Lady Tremaine and Stepsisters movie costumes from Cinderella on display...

2015's live-action Cinderella movie gave us Cate Blanchett's deliciously cruel stepmother 'Lady Tremaine' and her two nasty daughters, 'Anastasia' (Holiday Grainger) and 'Drisella' (Sophie McShera) that gave Lily James 'Ella' such a hard time after the death of her father. Here's another look at their Oscar nominated costumes from the reimagined fairytale classic photographed on display at Disney's D23 Expo in Anaheim, California, on August 23, 2019. 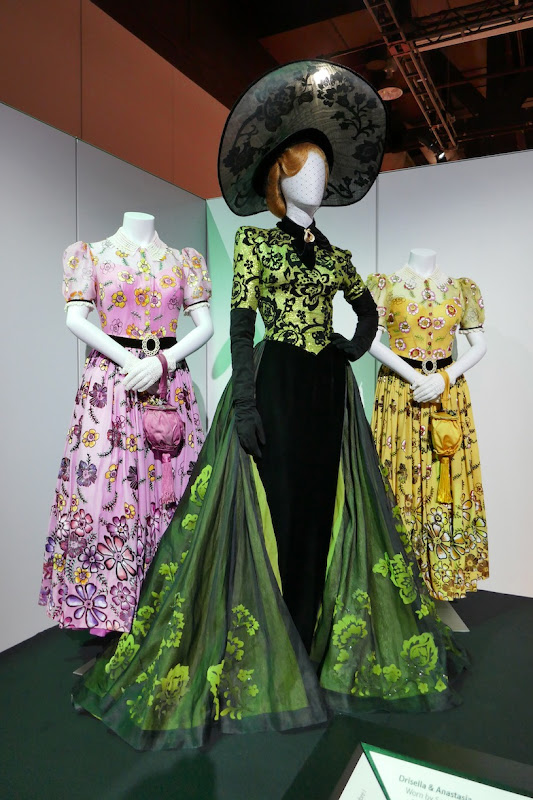 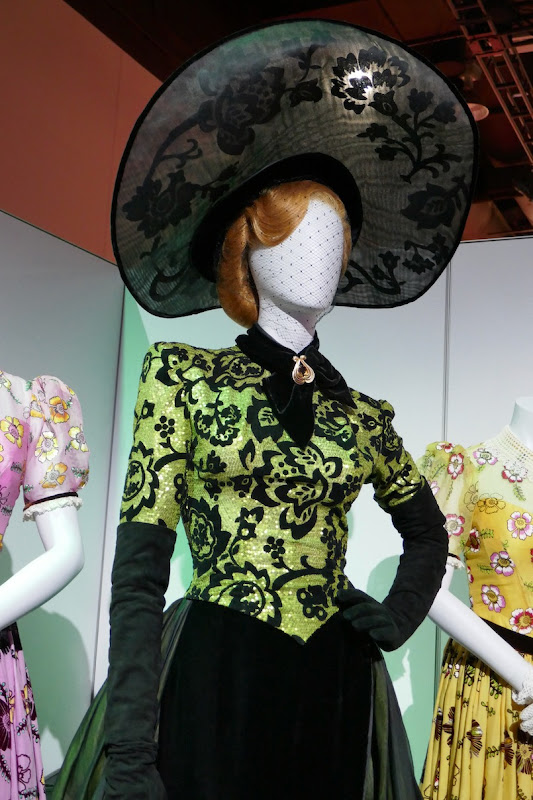 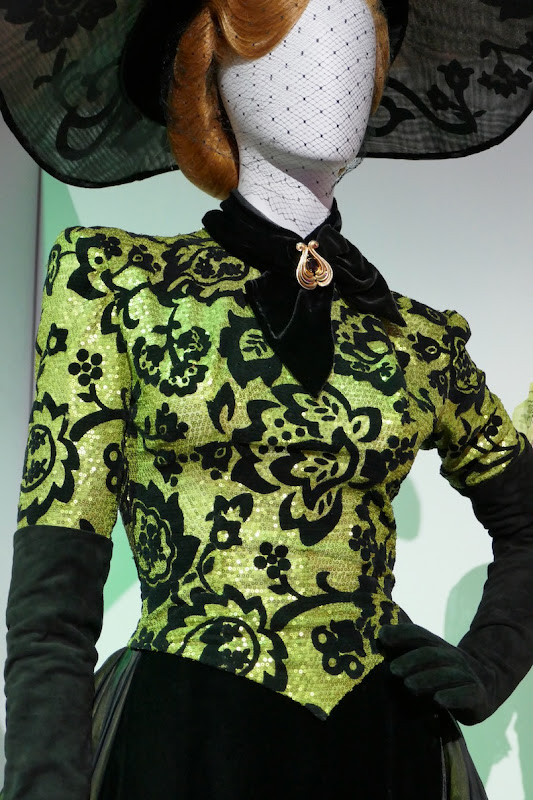 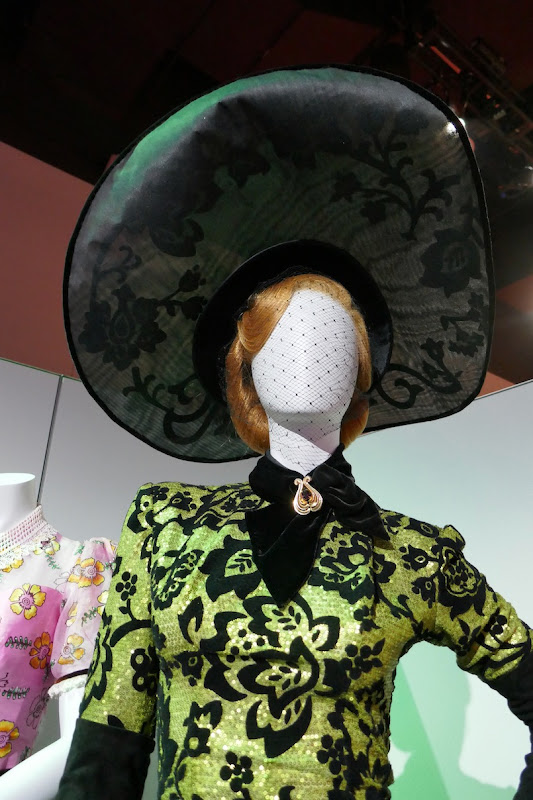 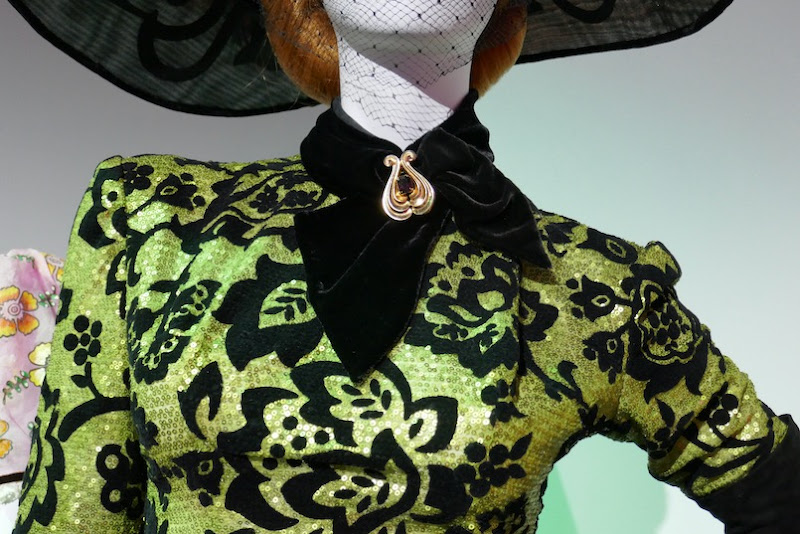 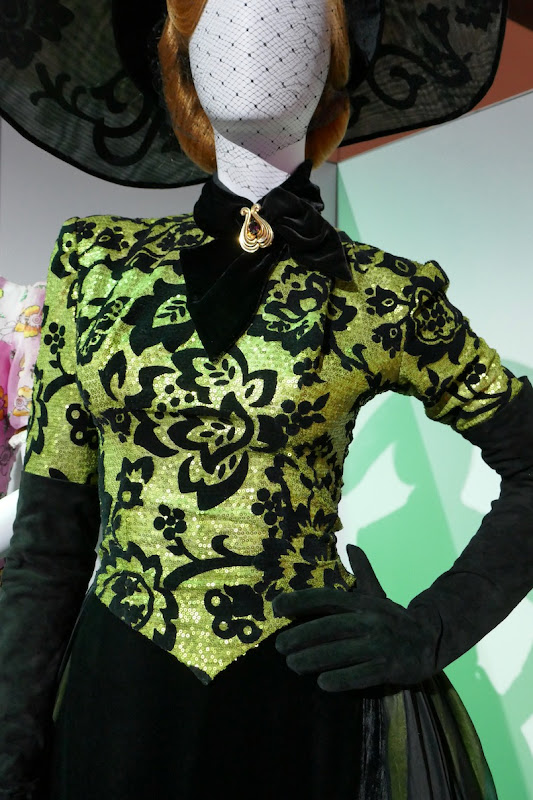 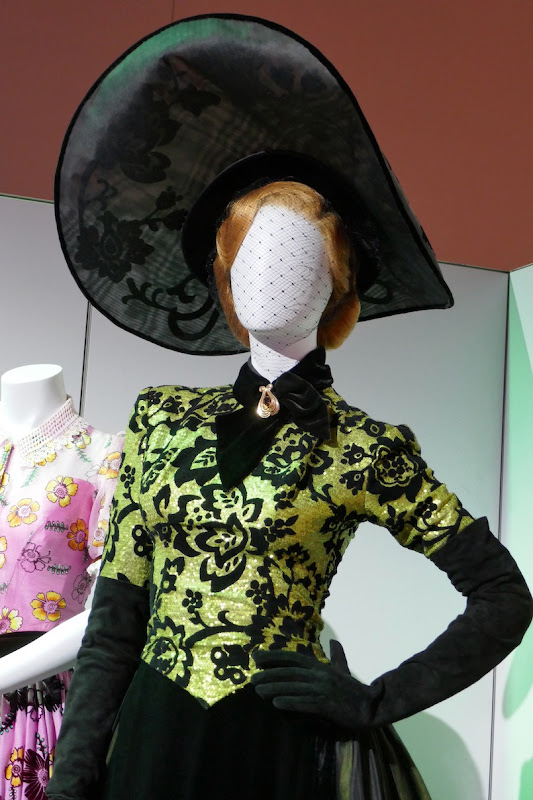 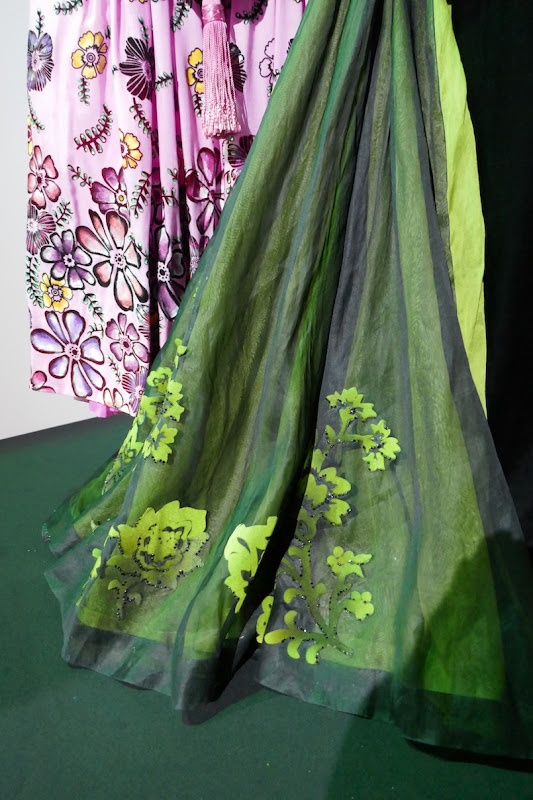 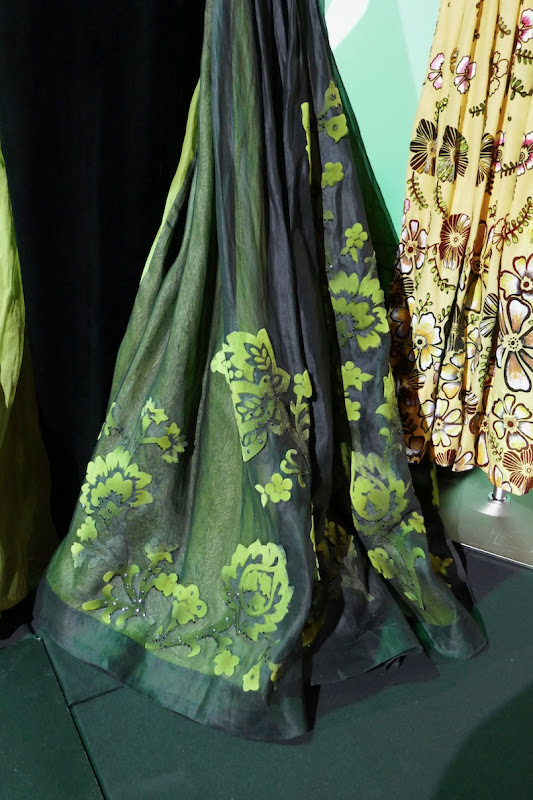 Sandy Powell was Costume Designer on the Disney movie directed by Kenneth Branagh and the same year she was also nominated for an Oscar for her film costumes for Carol, which also starred Cate Blanchett.
Anastasia Costume Worn by Holliday Grainger
and Drisella costume worn by Sophie McShera in Cinderella 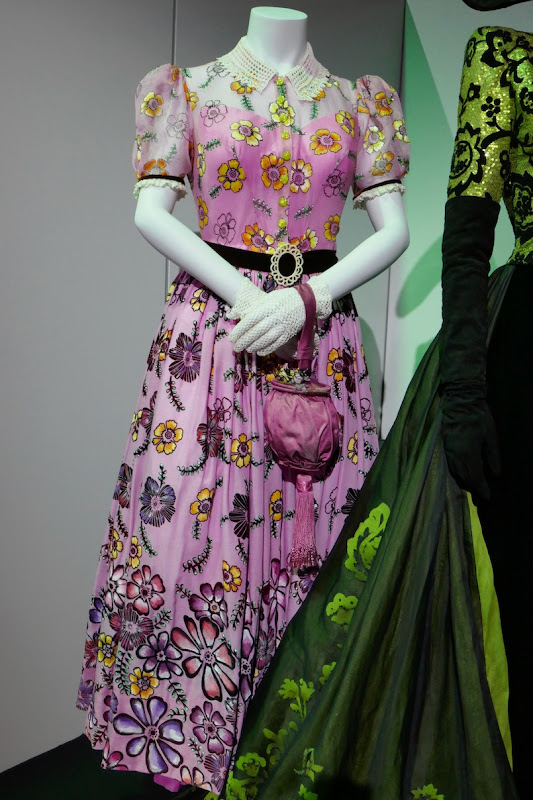 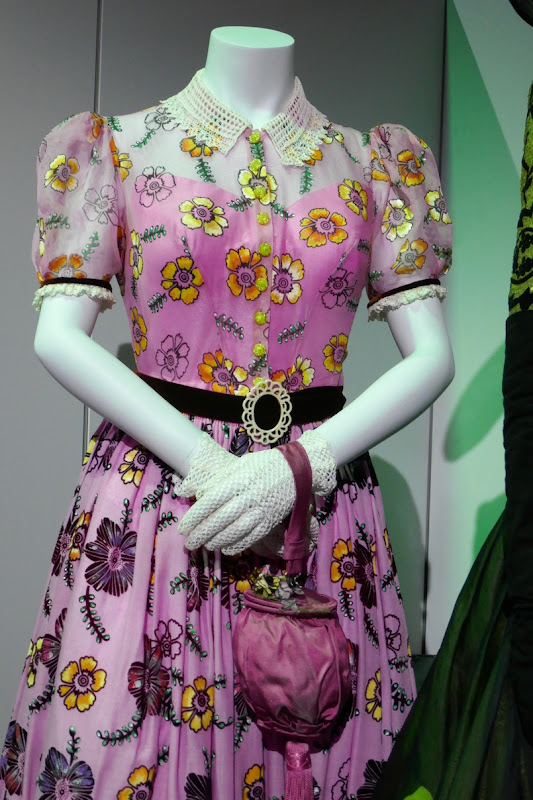 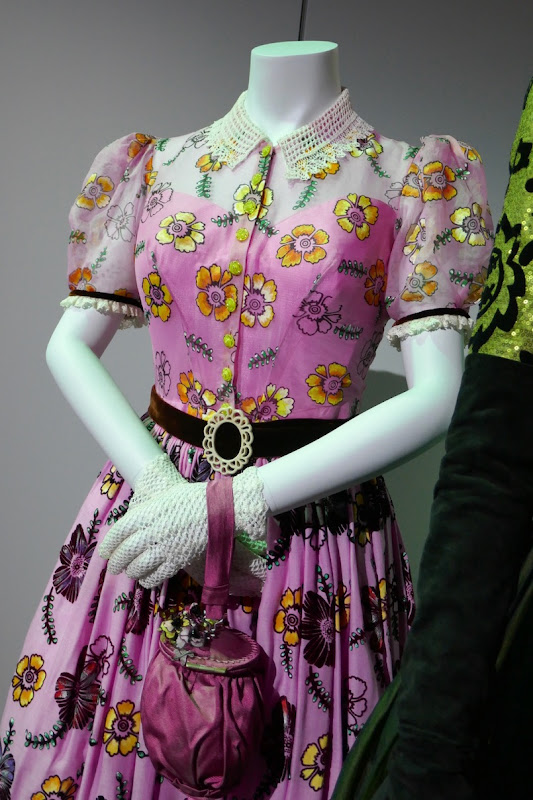 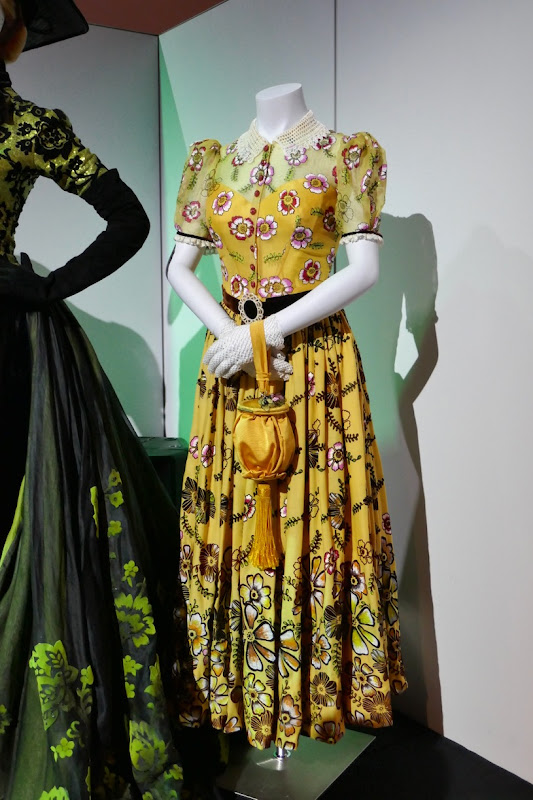 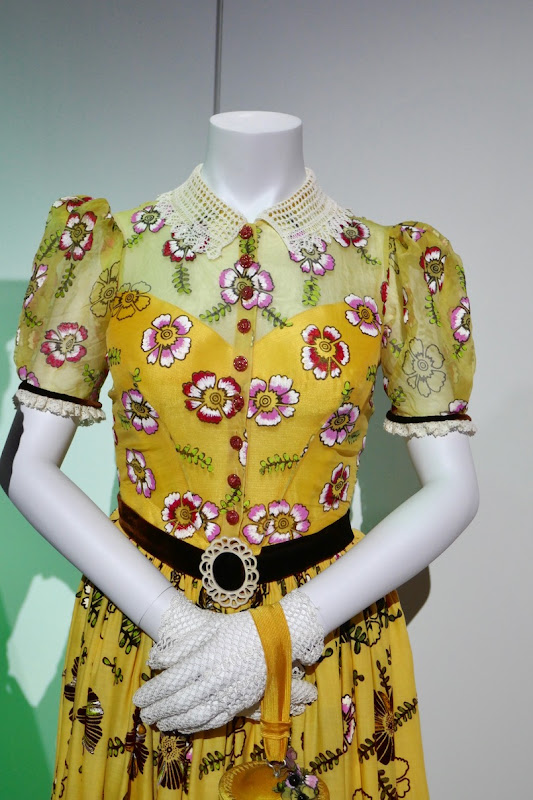 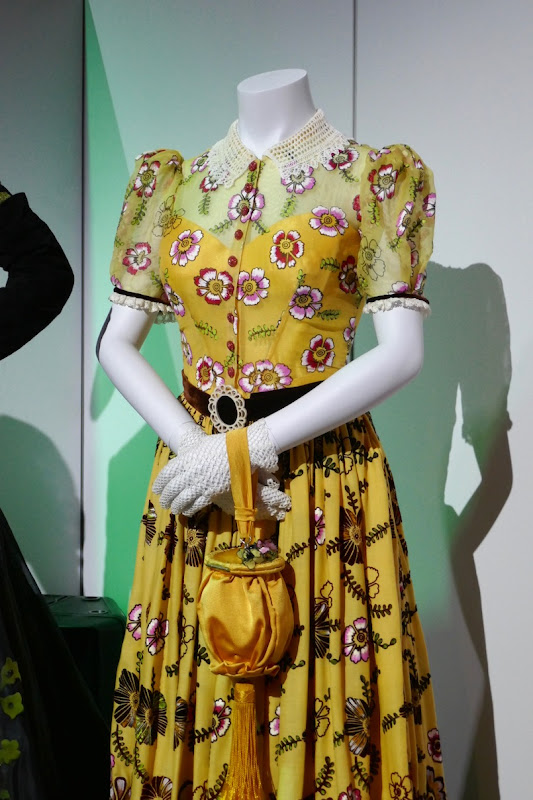 If you like these outfits, make sure you also check out these other Stepmother and Stepsisters ball costumes from 2015's Cinderella.
Plus for another take on the fairytale characters looks,  you can also enjoy these Stepmother and Stepsisters gowns from Into The Woods on display.
With the current global pandemic this may not be the year, but this trio of costumes would make for a great group Halloween look for three friends, don't you think? Obviously the real problem would be deciding who'd be cast in the starring Stepmother role, and who would be the supporting Stepsisters.
Cinderella movie poster 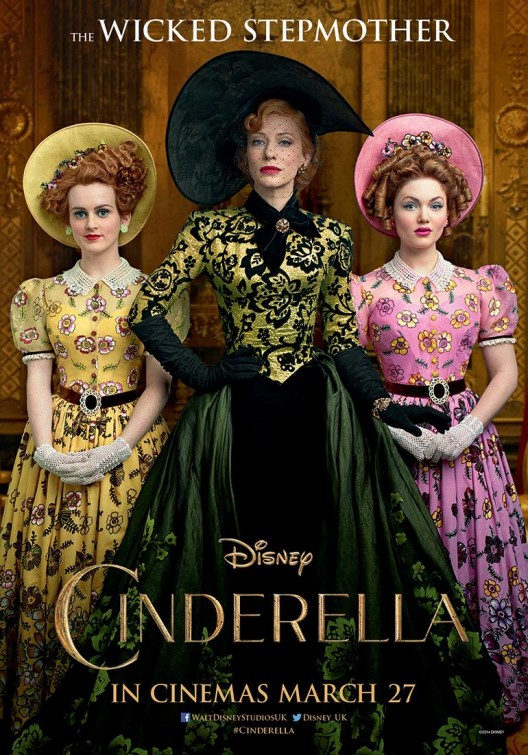 Lady Tremaine and Stepsisters movie costumes from Cinderella on display...