Another AKA hit song on the way: better than Baddest, Jealousy, Run Jozi, Dream Work and One Time 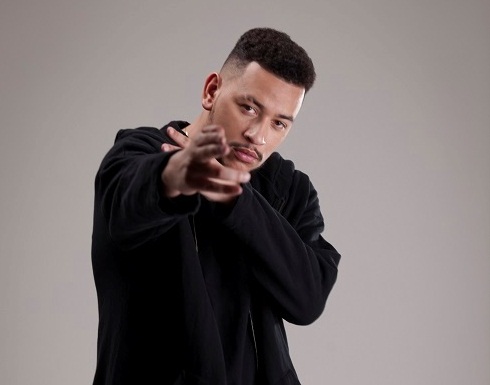 This, according to the rapper might be ‘the best song’ of his career.
And you know better than to doubt AKA’s pen game, considering that he’s been dropping hit after hit, the likes of ‘Baddest’, ‘Jealousy’, ‘Run Jozi’, ‘Dream Work’ and ‘One Time’.
Kiernan Forbes excitedly took to Twitter in the early hours of Tuesday to share about the potential banger he just panned.

Likening its writing process to the much acclaimed single ‘Composure’, which is regarded as a Cassper diss track, AKA said he wrote all the verses to the new song in one sitting.

A Furry’s Guide to Cryptocurrency
What You Need to Know About Beginner-…
Culturing hanginan, another commercia…
الصعود إلى القمر
— AKA (@akaworldwide) July 12, 2016

Will it be reaching to say couples that support each other stay together? Time will tell.
We can’t wait for the track to drop.


This post first appeared on The Edge Search, please read the originial post: here
People also like
A Furry’s Guide to Cryptocurrency
What You Need to Know About Beginner-Friendly Stocks in 2021
Culturing hanginan, another commercially important sea cucumber species in the Philippines
الصعود إلى القمر

Another AKA hit song on the way: better than Baddest, Jealousy, Run Jozi, Dream Work and One Time