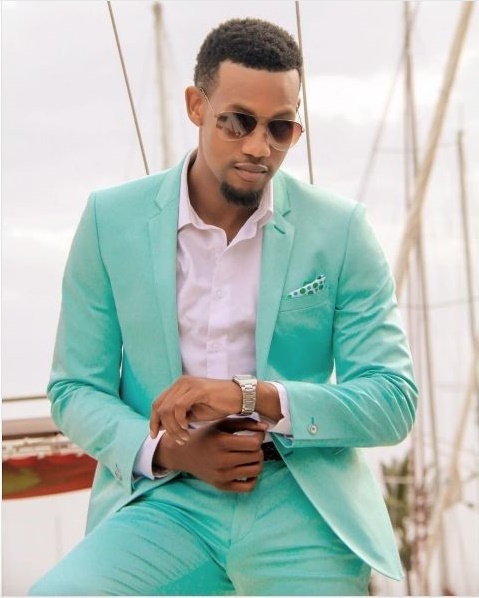 Turns out the rumors were true, at least the part that stated Uzalo actor Kay Sibiysa was joining a big show in Johannesburg. Hottie Kay Sibiya joins the Queen Mzansi, We are not sure what this means for his role on Uzalo.

Mzansi Magic announced the news on their Instagram page captioning the photo above, “New year, new faces on #TheQueenMzansi!”