Cancer, HIV OR Diabetes? Somizi Reveals He’s Living With One Of These 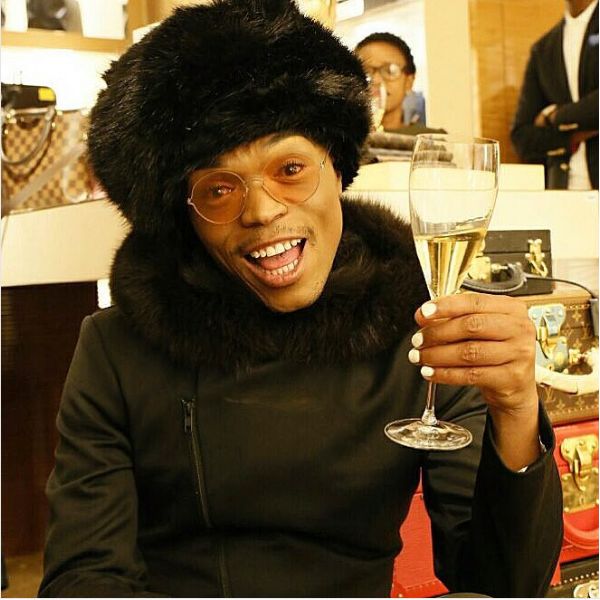 Cancer, HIV OR Diabetes? Somizi Reveals He’s Living With One Of These! The media personality is revealing all in his tell all memoir titled, ‘Dominoes: Unbreakable Spirit’. In an interview with City Press, Somizi shared how his seemingly perfect life wasn’t so perfect sue to illness.

“There I was, my life was perfect in the eyes of everyone, but inside I was dying. How was I going to deal with this; is there a cure for it? There is no cure for it. Do I take treatment and survive it or am I going to die within six months?,” reads a part of Somizi’s memoir.

The 44 year old shared how he went on an emotional roller coaster after his doctor gave him the results of medical tests and told him that all was clear, except for one terminal disease.

“To this day I haven’t had the courage or the need to say which one it is between cancer, HIV and diabetes,” Mhlongo says.

Somizi says he’s still in owe of how he managed to pull through even when everyone around him had given up hope.

“Everyone was saying, ‘lona he’s got a month to live’. If I managed to survive this, nothing is going to be hard for me anymore in this world.”

Cancer, HIV OR Diabetes? Somizi Reveals He’s Living With One Of These