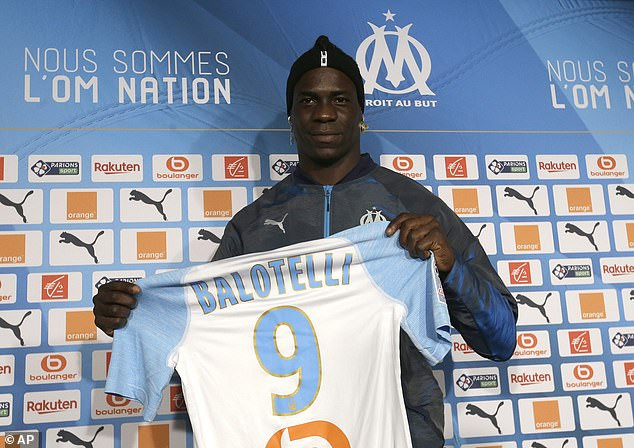 Controversial Italian footballer, Mario Balotelli has completed a free transfer to Marseille after his fallout with his former boss Patrick Vieira at Nice in France.

The former Inter Milan striker who also played for AC Milan, Liverpool, and Manchester City was allowed to leave Nice on a free transfer after scoring a single goal after playing just 10 under Vieira.

According to Sky Sports Italia, Balotelli will earn £2.7million for just 17 games at Marseille after joining the French club until the end of the season. 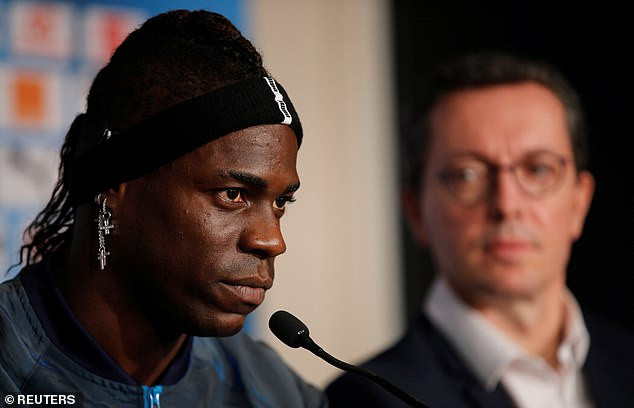 At his press conference, Balotelli who has been handed the number 9 jersey, said: 'When this happens the striker is responsible for the situation but sometimes there are external factors. I was supposed to leave at the beginning of the season, then I didn't leave. But I will make up for it.' 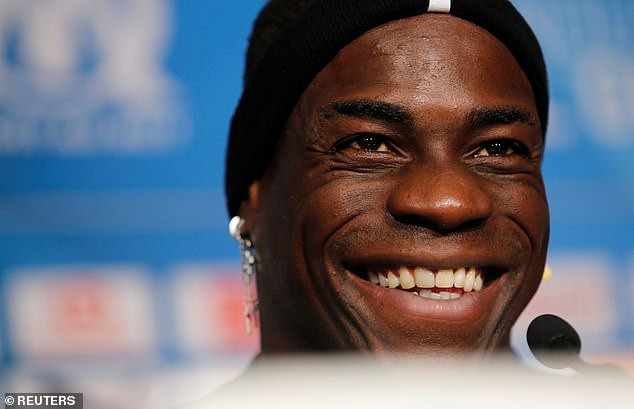 Asked what his ambitions were, he joked: 'My ambition is to finish this news conference, go to training and see if I can play on Friday.' 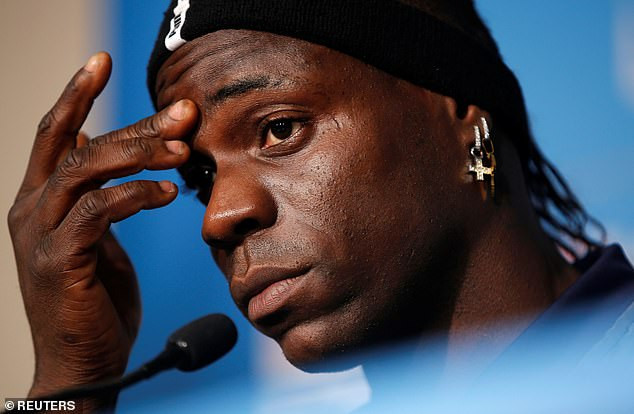