Davido Expecting Baby Number Two With US Based Girlfriend 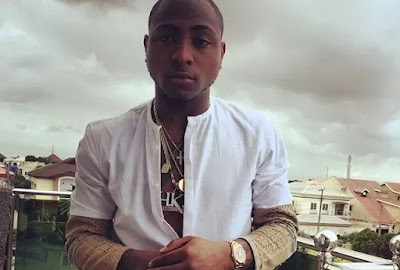 DMW’s starboy, Davido who recently announced he’s quitting music will have all the time to take care of his kids, as it appear the entertainer is Expecting his second child with Atlanta-based girlfriend, Amanda.

According to sources, Amanda, 24 – whose Baby is expected to arrive in April or May – is a student of Georgia State University in the US. 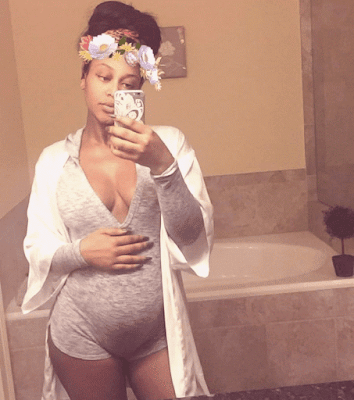 15 Back To School Lunch Hacks You Nee…
Mr Vegas Casino Review – Get up to a …
Day 4 – How to Rehab a Painful Should…
How To Improve Shipping Efficiency At…
Artificial Embryo Created from Human …
Davido’s management, DMW, is yet to confirm this report though, and his new manager, Asa Asika is also yet to respond to calls.
The star’s daughter, Imade, who the ‘Skelewu’ singer welcomed with Sophie Momodu in 2015, would turn two on May 14, 2017. Her birth was in very controversial circumstances, with Davido initially denying responsibility for Sophie’s pregnancy. Their relationship continued to be fractured, leading to a public spat involving Dele Momodu, Davido and his billionaire father. It is still unclear if Davido will have a more stable relationship with his second babymama than he did with the first.


This post first appeared on The Trending Topic Show, please read the originial post: here
People also like
15 Back To School Lunch Hacks You Need
Mr Vegas Casino Review – Get up to a £200 Bonus on your First Deposit
Day 4 – How to Rehab a Painful Shoulder
How To Improve Shipping Efficiency At Your Start-Up
Artificial Embryo Created from Human Skin Cells
Tongs Baby Chic II
Cryptography Interface Design is a Security Concern
Office Life – Preview – 3
“The Friend Who May Not Seem a Friend”: The Cat and the Fire, Part 1 of 3

Davido Expecting Baby Number Two With US Based Girlfriend