OnePlus is a Chinese smartphone manufacturer founded in December 16, 2013. It has its headquarter in Guangdong. Since inaugurated, the company has officially served 38 countries and regions around the world and they have released seven phones includes Oneplus One, OnePlus 2, OnePlus X, OnePlus 3, OnePlus 3T, OnePlus 5 and OnePlus 5T. 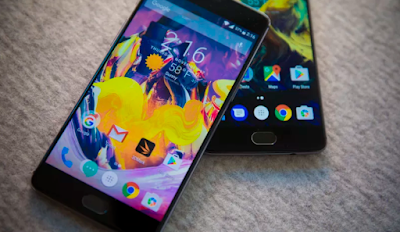 After a week that the Face Unlock security has been added to OnePlus 5T, the company has confirmed through co-founder Carl Pei,that the Face Unlock security will be extended to OnePlus 3 and OnePlus 3T. Carl Pei said during an interview with CNET that the security feature will be introduced with another beta build of OxygenOS in a future date, before the final version is released.
Carl Pei said “There's no reason to withhold features we can easily implement.”

At this moment, the official date of the rolling out of this update to OnePlus 3 and OnePlus 3T is not yet known but we hope to see it in the next beta update.