The Best Nutrients and Fruits for Runners

Looking to enhance your running performance? Believe it or not, a smoothie might just be exactly the secret weapon you’re looking for! In this post, we’ll look at some incredibly powerful ingredients that will taste great in any smoothie and that will help you to run a little further a little faster… 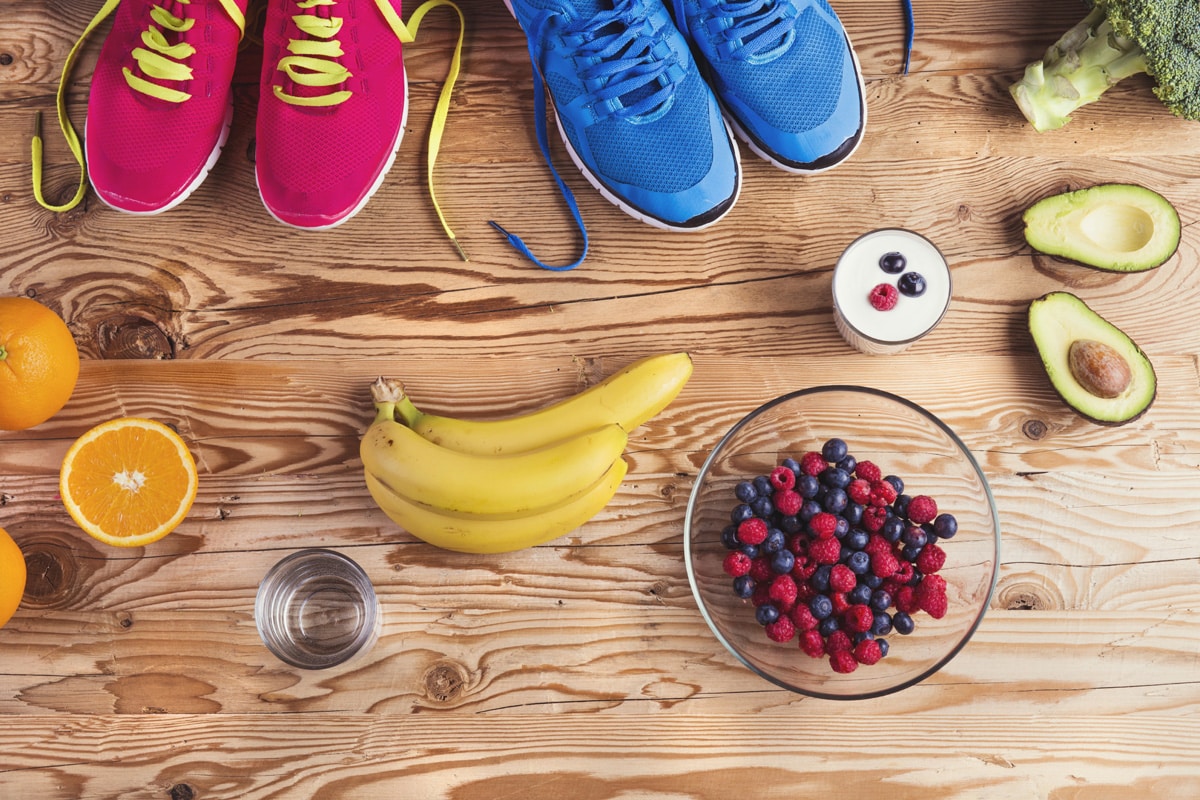 Chia seeds are a common ingredient in smoothies that are used as a ‘base’. This means that they will help to give the smoothie the smooth and creamy texture that it is known for and prevent it from just being a fruit cocktail!

Chia seeds are of particular interest to runners because they help to hold water and hydration. Chia can absorb large amounts of water and swell to several times their normal volume. Then, once in the stomach, they will release that water into the body to hydrate you. This is one of the secrets that allows the Native American ‘Tarahumara Tribe’ to run huge distances on a regular basis without becoming tired or dehydrated.

Beetroot juice is another powerful aid that might just let you run a little bit further and faster. That’s because beetroot juice is a natural vasodilator. This means that it can help to dilate the blood vessels – the veins and arteries – and thereby help more blood to find its way around your body. If you consume beetroot juice then you should find your body becomes much better at mobilizing fat stores, helping you to breathe heavily and take in large amounts of oxygen and more.

Beetroot juice is actually a favourite choice among a large number of athletes for these reasons and is broadly considered a performance enhancer!

Resveratrol is a substance found in red grapes. This is a highly powerful antioxidant and on top of that, it is also very good at enhancing the function of the mitochondria.

Mitochondria are small ‘energy factories’ that live inside your cells and allow you to use ATP. The more mitochondria you have and the more efficient they are, the longer and faster you’ll be able to run or otherwise exert yourself without tiring out. Red grapes are a great inclusion for this reason and might just give you an added edge!

While we normally think that protein shake is for bodybuilders, it can also be useful for runners and the reason is actually very similar.

That’s because running is highly catabolic. Not only does running burn fat, it also burns muscle to a great extent and this is something that most runners would rather avoid where possible. By consuming protein just before a run – and especially a source with added BCAA (branch chained amino acids) – you may be able to protect your muscles against being catabolized.

Green tea is a great source of caffeine which can increase the heartrate and metabolism and give you a big boost in energy. For this reason, caffeine is found in a large number of performance enhancing supplements and pre-workouts.

Click here to check it out – Red Tea Detox Program

The post The Best Nutrients and Fruits for Runners appeared first on Viral Rang.

The Best Nutrients and Fruits for Runners