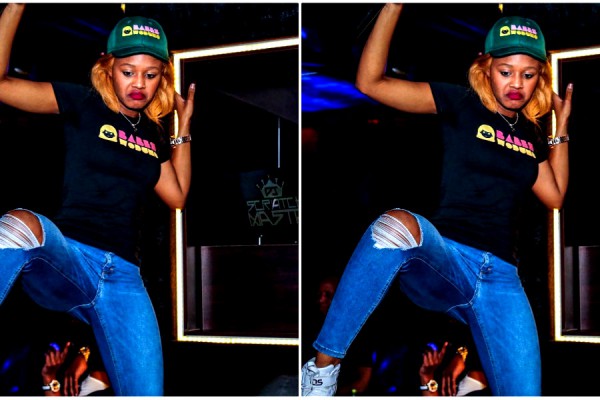 As we reported on Monday, Babes Wodumo’s “Wololo” is back on YouTube. The video was taken down after a copyright complaint but it was soon reinstated after Babes Wodumo’s camp appealed. However, it seems as if there is a lot more to the story than what we knew.

Butcher House, St. Petersburg
What Is the Worst Credit Score?
West Lothian’s sleeping giants: waste…
Music Profile: Elliott Waits For No O…
MICRO BUSINESSES
The company that reported “Wololo”, subsequently making sure that the video was taken down, spoke to Tshisa Live and revealed that they were intimidated into backtracking from their decision to lay an infringment notice on the Babes’ video.
Apparently people called and sent them threats as well as Xenophobic abuse. Mausay Media's Managing Director said:
"After our request (for YouTube to remove Babe's Wololo), we received countless xenophobic and abusive messages. So, we decided to stop the nonsense and gave notice to YouTube to reinstate the video. The comments were extremely rude and vulgar. Many were directed at Wyzle's Kenyan nationality and accused him of taking away South Africa's national anthem- but using swear words that were extremely rude and alarming”
He added that they are trying to communicate with West Ink Records too:
“We have been trying to get hold of West Ink Records but they have not responded to any of our requests. We appeal to them to meet with us and not engage or respond using the media”.
Do you believe their side of the story?