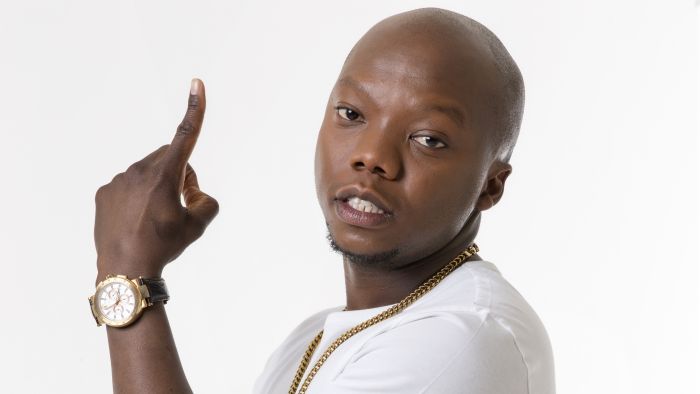 Radio personalities Thabo “Tbo Touch” Molefe and his business partner Gareth Cliff‚ have taken their fight against high data costs to parliament‚ where the two pleaded with MPs to support their call.

Molefe described the current data pricing as “daylight robbery” and wants network companies involved to be held accountable for the high cost of data in South Africa through regulation and other means.

Infinix Hot 12 Pro; Cheapest 8GB RAM …
Robb Banks Talks Anime, Music And Lif…
Vehicle Preparedness – Managing Mecha…
Newcastle United abandon pursuit of s…
Molefe’s submission was one of several submissions made by interested and affected parties and organisations about the cost to communicate in South Africa.
Molefe‚ who had Twitter abuzz last week with his hashtag #datamustfall‚ was the last to address the public hearings yesterday afternoon.
The major networks are expected to make their submissions to the committee today (Wednesday).
“The biggest challenge Touch Central faces is the very high data prices attached to its operation and accessibility to its audience. A majority of South Africans cannot afford to listen to Touch Central because they need to stream it live from the internet. The citizens of South Africa have asked Touch Central to stand against the high data rates of SA and to pursue a more affordable resolution to gain internet access at an affordable rate‚” said Molefe in his presentation.
Molefe was accompanied by Cliff‚ who was seated behind him during his presentation.
The two men teamed up to form online radio station Touch Central.
“It’s an honour this house recognise our cause. These are some of challenges that SMMEs are faced with. This is also to voice the cries of students out there. Data is as essential as food‚ shelter and clothing‚” said Molefe.
Tbo Touch and Cliff kicked off their presentation with video clips of various South Africans complaining about the cost of data
Cliff said there was a “philosophical element” linked to the cost of data and the hearings were an opportunity to “emancipate” a huge number of women and children who are not able to communicate.
“We are not in battle against networks and we are not in battle against the government‚” said Cliff.
University of the Western Cape SRC president‚ Lukhanyiso Matebese‚ said students suffered a lot because they could not study properly and do research.
“Your whole life as student at UWC‚ if you do not have data‚ it comes to a standstill. With the rape culture‚ it’s not safe to access the library at night. It’s extremely unsafe for us to access the library‚” said Matebese.
Telecommunications and postal services acting director general Joe Mjwara told the hearings that the high prices from voice calls and text messages have now been shifted to data costs to “maintain the profit margins of network operators”.
Deputy director general responsible for ICT policy development‚ Willie Vukela‚ said minister Siyabonga Cele has already issued a policy directive to the regulatory body ICASA (the Independent Communications Authority of South Africa) on the reduction of data costs.
- TMG Digital/Parliamentary Bureau