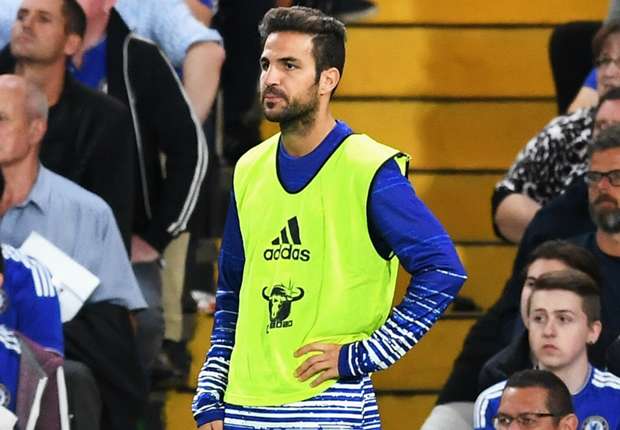 Chelsea midfielder Cesc Fabregas has denied being told by Antonio Conte he can leave the blues, with the Spaniard insisting he is fully committed to the Premier League contenders.
Cesc Fabregas has been unable to break into Conte's starting XI this season, named among the substitutes in all three of Chelsea's Premier League matches so far.

‘The Angry Cabbage’. A Vegetable Rese…
CBD 2020: What to Expect + Our Top Pr…
Cardano Foundation Launches AdaPay
Portable Oxygen Concentrator – A Boon…
Four Things Jesus Says About a Discip…
The 29-year-old has been linked with a move away from Stamford Bridge as a result of his limited game time under the Italian.
But Fabregas used social media to try and dismiss speculation, writing via Twitter on Sunday:

"Contrary to what has been written, the manager and I have a good relationship and he has NEVER told me that I can leave.
"He said that he counts on me, as I count on him. I will continue to fight for this club until the very end and when called upon I will always give my very best.
"I'm fully committed to ‪@chelseafc and my only goal is to help them win more football matches."