SEE Durban mom doing a reverse leopard crawl out of her baby’s nursery has become the latest internet sensation. 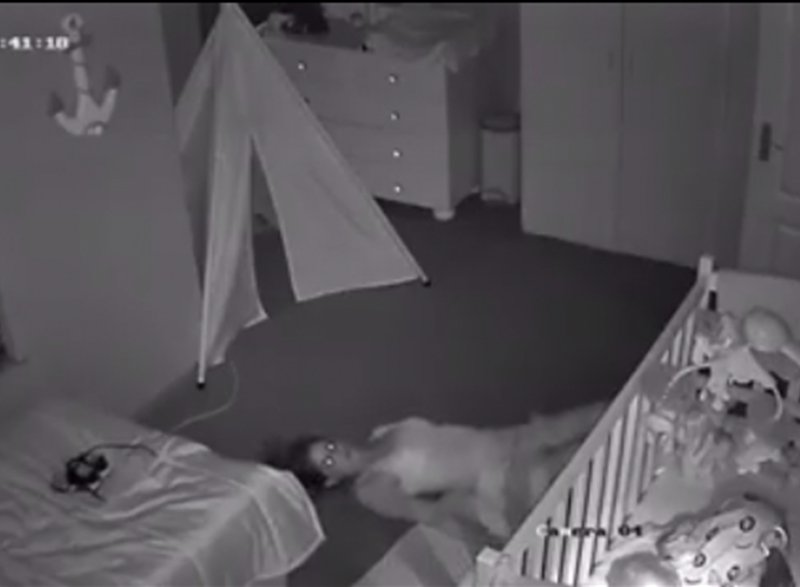 A video of a Durban mom doing a reverse leopard crawl out of her baby’s nursery has become the latest internet sensation.

CCTV footage of teacher Caryn Morris‚ 32‚ of Hillcrest‚ slithering on her back out of the nursery after putting her 15-month-old son‚ Brody‚ to sleep was posted on her husband's Facebook page on Saturday evening.

How to Find Bed Bugs During the Day
8 Ways To Turn Your Home Into Cash
Monthly or quarterly dividend stocks?…
The Punisher: A Timeless Character
How To Learn Cryptography as a Progra…
Morris said their baby usually goes to sleep by himself once he is put into his cot‚ however on Saturday evening he refused to go to sleep.
“We had guests at home for dinner and because he sensed people around he was moaning and wanted to get out the cot. Every time I walked out the room he would stand up and moan‚” she said.
“I decided to sit on the floor next to the cot so he could see me. He then just lay there with his eyes a little bit open. I lay back and noticed he didn’t flinch or move or try and get out the cot. I slithered a little bit and he still remained on his side. Before I knew‚ I made it out the door and he hadn’t moved. I was too nervous to go back in the room to see if his eyes were open.”
Her husband‚ Tyrone‚ said his wife shared her novel exit out of the room and they watched the entertaining footage with their friends‚ prompting him to share the video.
Among the responses Morris received to the 46-second video was: “This is like mission impossible : babies edition. That was definitely a 007 move Craig Daniel should interview you for his next movie. Those who are laughing... you know you have done this too!!! This is hysterical Caz‚ and sadly‚ I can relate‚ That’s like a scene from Paranormal Activity!!!! and Caryn!!! I've also had to sneak out plenty times but I have never tried the ‘reverse leopard crawl’... this is next level! Hats off to you!”
The Grade 6 teacher said she was stunned to see the video has been so popular.
She joked that some of her friends said they knew Tyrone was a gymnast but not her.
She said they have in the past reviewed other footage of funny moments captured on camera of them entertaining Brody or trying to change his nappy.
– TMG Digital/The Times

How to Drive Organic Traffic and Grow your Blog in 2020

SEE Durban mom doing a reverse leopard crawl out of her baby’s nursery has become the latest internet sensation.