Today i am going to tell you about ten most Addictive Android Games of 2017 .Games are the most important part of our life now days ,we just need a smartphone and every things is at our fingertips . not just for children its fun for everyone so Lets begain

Luckily, there are plenty of awesome free games on the Play Store as well, and while all of these games offer in-app purchases and may include minor freemium annoyances, all can be thoroughly enjoyed without spending any real money. This year brought us a nice heap of great new Android Games, and these are our 10 free favorites of the bunch 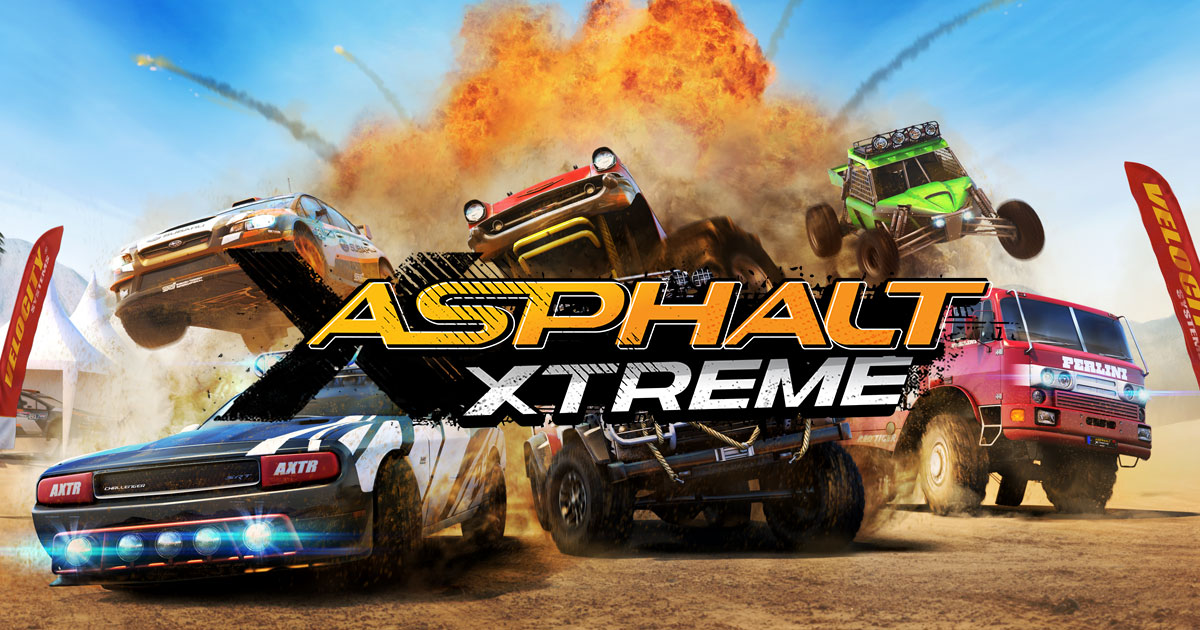 Gameloft’s Asphalt 8: Airborne is still the best free Android game for speedy racing thrills, and now Asphalt Xtreme is here to satisfy similar urges away from blacktop and cities. Xtreme is the first series entry to focus on off-road antics, and you’ll find 35 different rides—including monster trucks, mud buggies, and rally cars—to whip around the ice, dirt, mud, and more.
Continuing the trend of the last game, Asphalt Xtreme is a super-slick experience, delivering sharp 3D graphics and steady performance, plus the campaign mode has a seemingly endless array of events and challenges to take on. And once you’ve learned the ropes, you can hop online for live eight-player battles. Some of the freemium systems are annoying, but they don’t kill the glossy fun here.

Collectible card game based on a cartoonish tower defense strategy game? Plants vs Zombies: Heroes didn’t seem like the most graceful or obvious of spinoffs, but spend a little time on the battlefield and you'll find that these deck-based duels are actually pretty clever. You’ll build up your best deck from an array of cards on either side, as is typical for the genre, but the combat has some interesting twists.

The lane-based action recalls the core Plants vs. Zombies games, while the Zombies side has added “Tricks” that they can play to gain an upper hand. And the way that resource points gradually build up can really affect how you build out your deck. Spending money on card packs can bring quick advantages, but you can still have a lot of fun without spending any cash. 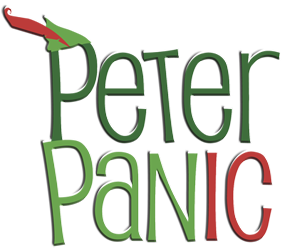 Peter Panic is a strange, silly little game—and we mean that in the best way possible. Adult Swim’s game spotlights a young man who finds that his small town theatre has closed under mysterious circumstances, and given his tendency to sing showtunes during every interaction, that’s not good news. His goal? Recruit help by working odd jobs around town.

At its core, Peter Panic takes its cues from Nintendo’s WarioWare series, as you’ll blitz through rapid-fire runs of quick-hit microgames: sorting papers, filling boxes with packing peanuts, and other speedy tasks. But everything around that takes the form of a stage musical, with Peter’s weird new allies singing their stories at every opportunity. It’s a delight, and you can play straight through it for free or pay $3 within to unlock checkpoints.