The Cyclone that slammed into Madagascar earlier this month has claimed 51 lives, with 54,000 people displaced by flooding, heavy rain and high winds, authorities said. 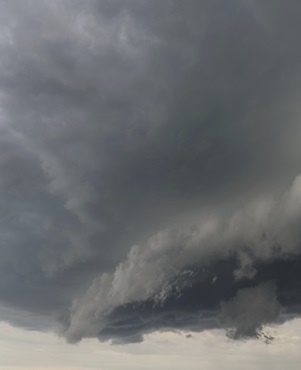 Tropical cyclone Ava made landfall on January 5, lashing the eastern part of the African island for 24 hours, with many rivers overflowing, roads cut off and bridges submerged.

Markets gaping down a bit, USMCA, Gun…
LUCK RUNS OUT - NFL's Andrew Luck's R…
Bitcoin Price Prediction: What the co…
8 Effective Ways To Cure Anxiety
Horrific Arson Attack at Kyoto Animat…
Twenty-two people are still missing while 161 000 others have been affected following the storms, the National Bureau for Risk and Catastrophe Management (NBRCM) said late Sunday.
The Toll from Ava stood at 29 dead and 80 000 affected one week ago.
Madagascar, one of the world's poorest countries, is regularly hit by cyclones. In March last year, cyclone Enawo killed at least 78 people.

5 Ways to Save Money While Updating Your Kitchen