Roger Schall, born in 1904, is a French photographer who deeply influenced the thirties. With the arrival of the Leica and Rolleiflex, he produced numerous photo reports that were printed in top international magazines such as Vu, Vogue, L’illustration, Life, or Paris-Match… He thus covered many current events and in particular, he focused on everyday life in Paris, his favorite subject, which he photographed before, during, and after the German occupation. 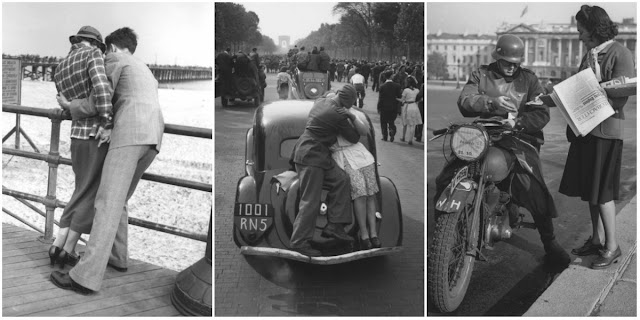 In 1931, Roger and Raymond Schall opened their studio in Montmartre, at 36 avenue Junot. The two brothers worked together each day. Artisans of photography, they use the workshop to receive customers, to organize the shoots, to develop and print the photographs taken the day before. Raymond surveys the newsrooms, manages the lab and the team while Roger is reporting all over Europe. Roger will be “the eye” and Raymond “the hands” of the studio.

They practice as well the reportage, the portrait or the commands for fashion and advertising. Between them, they created in Paris, the most famous and renowned photo studio of the 1930s. Already operating as a press agency, they employed up to 14 people and their images were published in several hundred magazines and newspapers around the world.

In 1939, Roger and Raymond are mobilized and the activity of the studio stops. At demobilization, the brothers separate. Roger Schall continues his work as a photographer but the activity is slowed down in this Paris occupied by the Germans. At the same time, in 1942, Raymond created the publishing house “Raymond Schall” at 38 rue Caulaincourt.

At the end of the war, Roger Schall gradually abandoned international reporting to focus on advertising and industrial reporting. This era marks the end of a period of intense creativity that began in the 1920s. Roger abandoned photography in 1967 and devoted himself to painting and managing his archives, which included nearly 100,000 images. 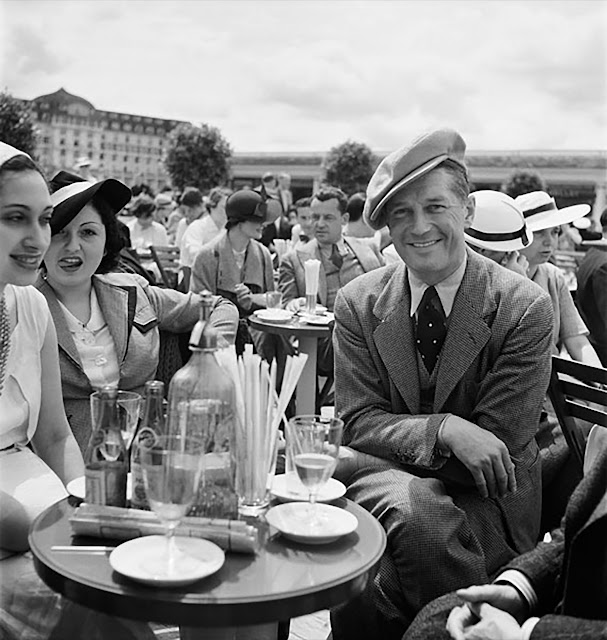 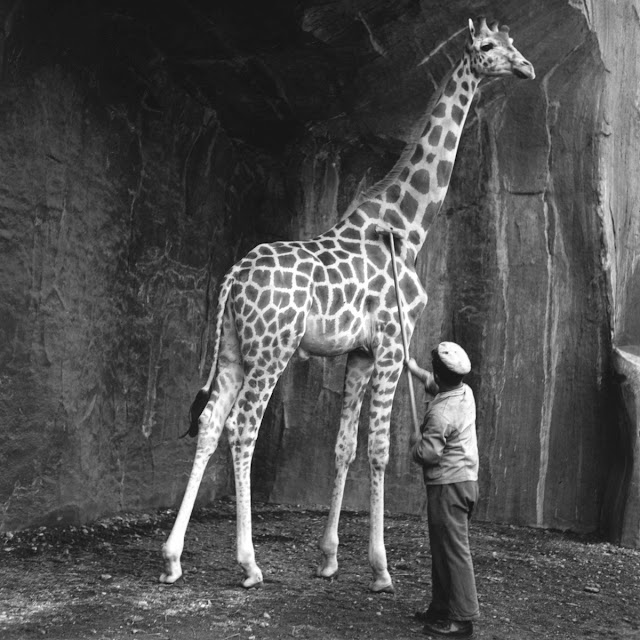 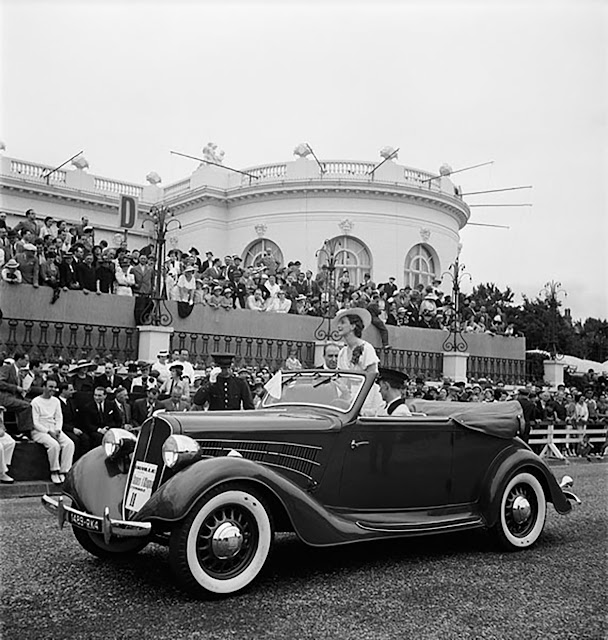 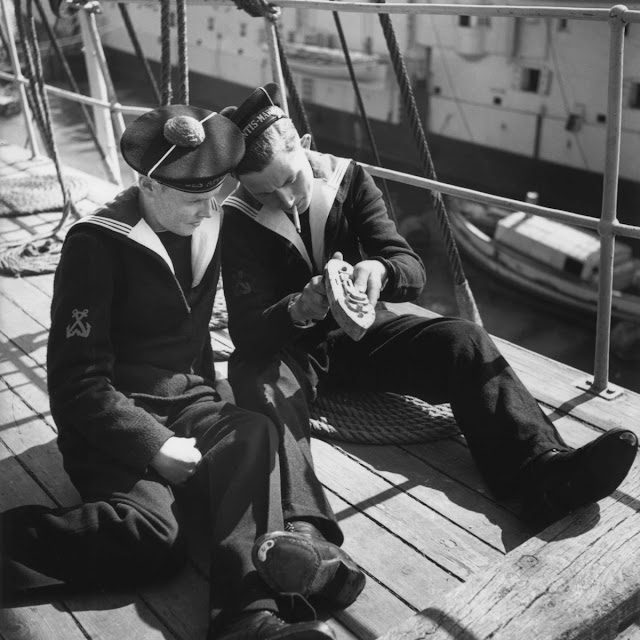 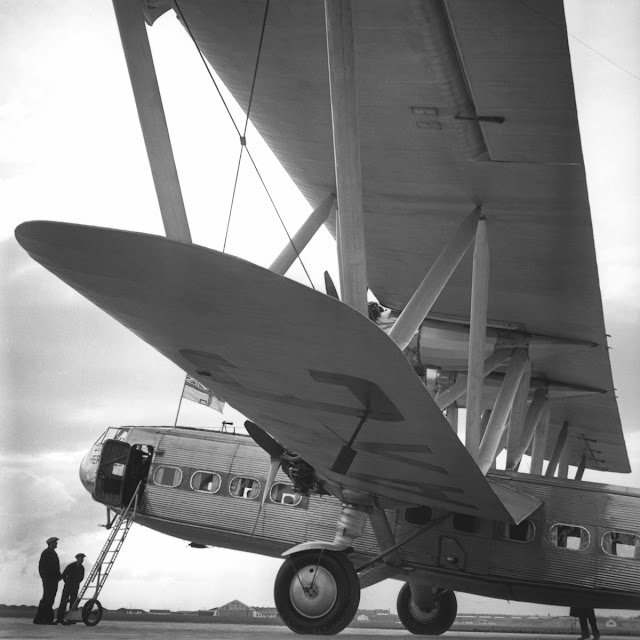