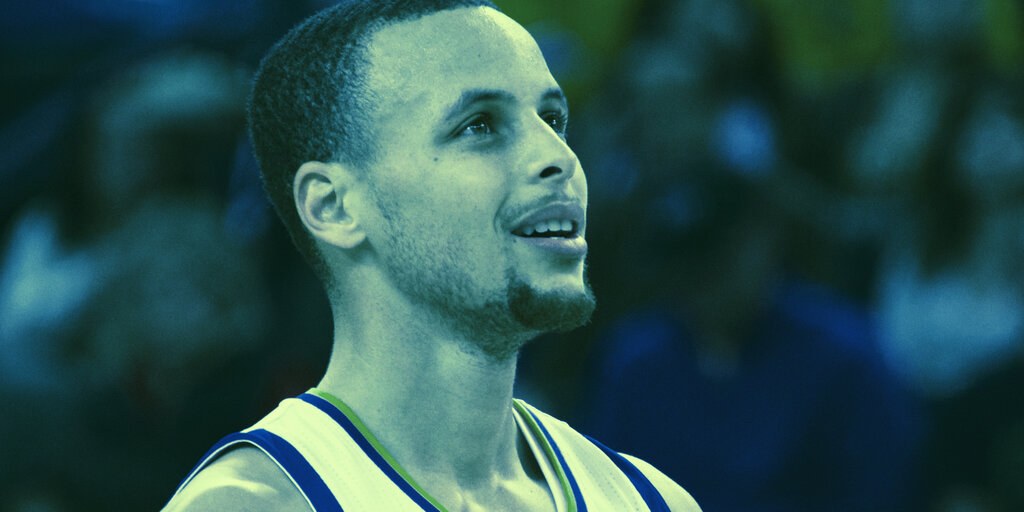 Star point guard for the Golden State Warriors, Steph Curry, tweeted earlier today that he is “just getting started” in Crypto and looking for advice.

Just getting started in the crypto game...y'all got any advice??

One of the biggest names who responded to Curry was Michael Saylor, founder and CEO of software company Microstrategy.

“Steph, I spent more than a thousand hours considering this question and chose Bitcoin. So far, I have purchased more than $3 billion in Bitcoin because I think it’s the future of digital property,” Saylor tweeted in response.

The Microstrategy CEO added that Curry was free to message him for further help.

Steph, I spent more than a thousand hours considering this question and chose bitcoin. So far, I have purchased more than $3 billion in BTC because I think it's the future of digital property. I have posted tons of free #bitcoin education on https://t.co/kZl3k7Tm4h (or DM me).

Saylor is one of the most well-known Bitcoin advocates in crypto. Under his watch, Microstrategy amassed just under $5 billion worth of Bitcoin by February of this year, and it didn't stop there.

In April, the company announced that its board of directors was being paid in Bitcoin. In July, the company also announced it would sell $400 million in corporate bonds to buy even more Bitcoin.

Frances Coppola, a finance columnist and staunch crypto critic, replied to the NBA star’s request with just one word: “Don’t.”

The NBA franchise launched officially licensed digital collectibles this spring that commemorated the team’s NBA championships and most memorable moments.

“The digital collectibles excitement is palpable. We see NFTs and digitization of our business as a mainstay to engage our fans around the world,” said the Warriors’ chief revenue officer Brandon Schneider.

The auction took place on OpenSea, and ended on Saturday, May 1. A portion of all proceeds from the auction went to the Warriors Community Foundation—a charity that has granted over $20 million for educational initiatives in the Bay Area for the last nine years.


This post first appeared on Passive Income With NFTs, please read the originial post: here
People also like
How and Where to Buy HXRO Token – An Easy Step by Step Guide
Durant has 37, Nets beat Jazz 114-106 to extend good stretch