Binance Beefs Up Compliance Team With New Hire From eToro 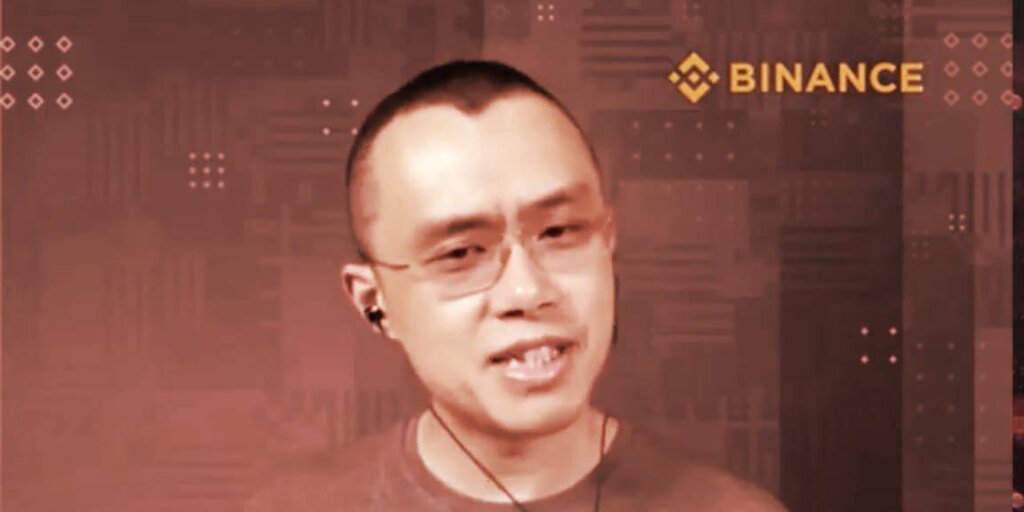 Binance has hired Jonathan Farnell, formerly of eToro, as the exchange’s new director of compliance, the company announced on Wednesday.

For Binance, the hire comes in the midst of a series of clashes with regulators around the world.

In recent weeks and months, Binance has raised the ire of financial regulators across the world that have publicly warned Binance is not a licensed crypto exchange in their relative jurisdictions.

Binance vs the world

Binance CEO Changpeng "CZ" Zhao has repeatedly said his crypto exchange, the largest in the world, is a “decentralized” entity, and thus has no headquarters from which it conducts business.

Unsurprisingly, that has not satisfied the world’s regulators.

On Friday last week, the Cayman Islands Monetary Authority (CIMA) said that Binance, the Binance Group, and Binance Holdings Limited are not “registered, licensed, regulated or otherwise authorized” to operate as a crypto exchange “from or within” the Cayman Islands.

Binance Not Authorized To Operate In Cayman Islands

On the same day, the Thai Securities and Exchange Commission filed a criminal complaint against Binance for operating a digital asset business without a license.

A few days earlier, the UK’s Financial Conduct Authority issued a consumer warning over Binance Markets Limited, an entity acquired to “own and operate” a would-be bespoke UK exchange offered by Binance.

An FCA spokesperson told Decrypt that while it could not ban Binance outright, it did what it could to keep customers safe by prohibiting Binance Markets Limited from conducting any regulated activity in the UK.

The FCA spokesperson also told Decrypt that the regulatory authority “obviously have issues with standards” relating to the firm’s approach to money laundering risks.

Amidst all of these regulatory controversies, Binance has maintained that it takes a “collaborative approach” to working with regulators, and that it takes “compliance regulations very seriously.”

Clearly, bringing Farnell onto the team is part of Binance’s attempt to address the regulatory challenges it has faced.

“We are committed to meeting our compliance obligations everywhere we operate and bringing Jonathan on board is a significant step forwards in developing our team,” said Samuel Lim, Binance’s chief compliance officer.

But questions still linger for the crypto industry’s biggest exchange, not least of them the issue of transparency.

In the immediate aftermath of the CIMA’s announcement, a Binance spokesperson told Decrypt the exchange has entities “incorporated under the laws of the Cayman Islands, performing activities that are permitted by law.” However, when asked by Decrypt to detail which entities are incorporated in the Islands, performing what activities, and under which laws, Binance declined to comment any further.

Binance Not Authorized To Operate In Cayman Islands

In the UK, the FCA also has a “huge issue” with Binance’s apparent lack of a headquarters. CZ has long maintained that Binance is decentralized, and has argued that "everybody's definition of a headquarters of a company is slightly different."

That's a stretch, of course. A company's headquarters is is main business office, typically legally registered as the address from which the business is run—and the last few weeks have shown the number of regulatory bodies willing to accept CZ’s decentralization mantra is on the decline.

Binance’s challenges have begun spilling over to its industry partners. Following the FCA’s consumer warning, Barclays stopped its customers from sending payments to Binance in an effort to keep their money safe.

Binance Beefs Up Compliance Team With New Hire From eToro