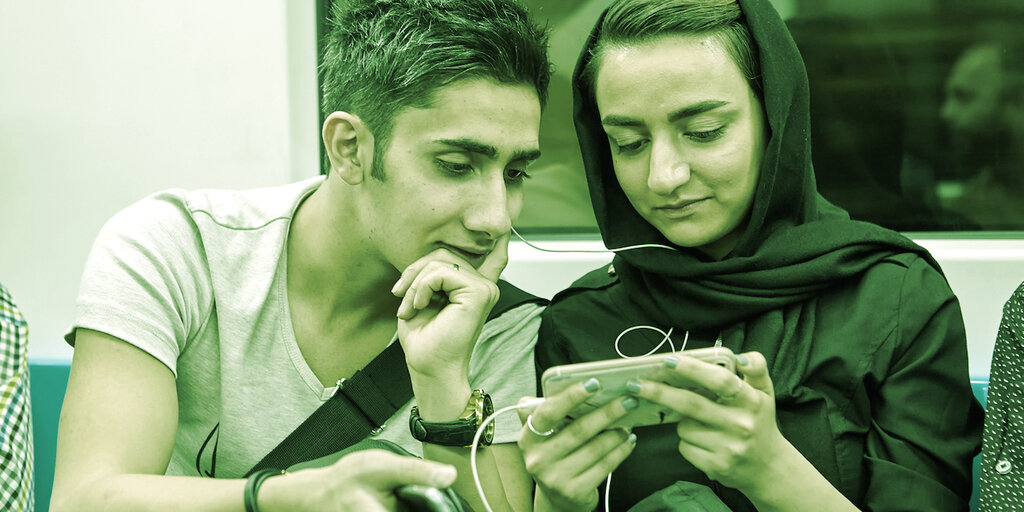 When in doubt, decentralize.

Signal has recently run afoul of Iranian authorities because of what it represents: an encrypted communications tool for sending messages the government can’t access. The Iranian government, eager to limit access to platforms frequented by protestors, blocks most major social media platforms, with the exception of Instagram and messaging competitor WhatsApp.

But after WhatsApp changed its privacy policy to allow users’ personal info to be shared with parent company Facebook, privacy-conscious users migrated to Signal. As popularity surged, according to reporting from al Jazeera, Signal users in Iran began having trouble logging on. According to Signal, the Middle Eastern nation was “blocking all Signal traffic in the country.”

Now, it’s hit upon an interim solution: proxy servers from all around the world.

If #SignalApp is blocked in your country, you can find instructions on how to bypass it here. Inform everyone who is affected. Together we are strong!#IRanASignalProxy #Iran #Oman #Signal #Egypt #China https://t.co/N919QBpNyA

It’s updated the Signal Android beta to support TLS proxies, which essentially divert traffic around the censors and back to Signal. TLS (short for Transport Layer Security) proxies are often used to protect against denial-of-service attacks.

The mobile application has provided instructions on how Android users can set up their own TLS proxy, which will allow Iranians to “reconnect to Signal.” Signal is encouraging its users to spread the news with the hashtag #IRanASignalProxy.

"Although it’s easy to launch new proxies if one gets blocked, we want to do everything we can to make things as difficult for Iranian censors as possible," wrote Signal in a blog post today.

“Our hope is that this will help many people in Iran start sending and receiving messages again while we continue to explore additional censorship circumvention techniques that will work there.”