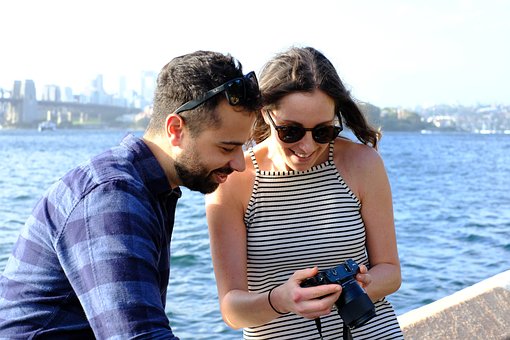 Virtually every lover has an ex. Of course I do not know of any sort of human who doesn't or never had some lovers but gigs.
If you had a friend whom you shared some romantic affairs with but later lost his or her entire contacts,he or she is your ex!

Cabbage Production Guide
MICRO BUSINESSES
What Causes Bed Bugs?
“The Friend Who May Not Seem a Friend…
Tellaman – Whipped ft. Nasty C & Shek…
If you also had a clear break with your lover because of some critical issues or misunderstanding and you both parted ways and you found another,you also have an ex!
If your friend keeps in touch with his or her ex,does it matter anything? Let's use your present case to find an answer.
You are in a Relationship with a friend. You love him well enough to make him your very close friend. Soon,you begin to develop some romantic feelings for him and as days pass by,it becomes stronger. Now it has gotten to a point he has become a total part of you and you do not want to lose him to anyone else.
Now you have a crash in the relationship and it begins to tear apart. And finally,that which holds both of you together looses and both of you finally fall apart. You both are now exes to each other. Free to be on your way and do whatever that pleases you with your body.
Now your ex must have gotten a new girlfriend that makes him happy. But later again,some fumes begin to draw both of you together. Now someone's boyfriend,(your ex) is getting in touch with you. Is anything wrong with that? If your friend keeps in touch with his or her ex,does it matter anything?
When that ex,(someone's boyfriend) is getting in touch with you,what does it feel? What do you share together? Nothing? You would definitely not say that!
You are trying to reconnect with each other. Of course you both still have the undying feelings for each other,for those feelings don't die easily. And you are saying that there is nothing wrong with that,that it doesn't matter if your friend keeps in touch with his or her ex?
Wait a moment,do you think that just because you have allowed some deep feelings develop with someone's ex you have just won or gotten him? Unless he doesn't meet his ex still single and sweet!
Over 80% of relationships which have almost hit the point of marriage crash just because some people find their exes back. Relationship,when it has a genuine feelings is so strong that even storms cannot put it apart. Feelings,is something of the heart and spirit,not of the mind!
If your friend keeps in touch with his or her ex,does it matter anything? Yes,it does! A man who truly loves his girlfriend but loses her,always prays to have her in his arms again and again. If this kind of ex is the one you have as your boyfriend,sorry dear,you don't have a lover!

Read more here: Grievous Breakup Mistakes That Destroy Chances Of Getting Back Together
And you know the worst? There is no amount of love you will give or show him at this time that will blind fold his eyes from his ex. Just leave him and start making your way out of the relationship. Let it go and be on your way to find your own lover,your heartthrob forever!!!


This post first appeared on Monik Motivational, please read the originial post: here
People also like
Cabbage Production Guide
MICRO BUSINESSES
What Causes Bed Bugs?
“The Friend Who May Not Seem a Friend”: The Cat and the Fire, Part 1 of 3
Tellaman – Whipped ft. Nasty C & Shekhinah
How to Organize a Blog Post and Structure It Well