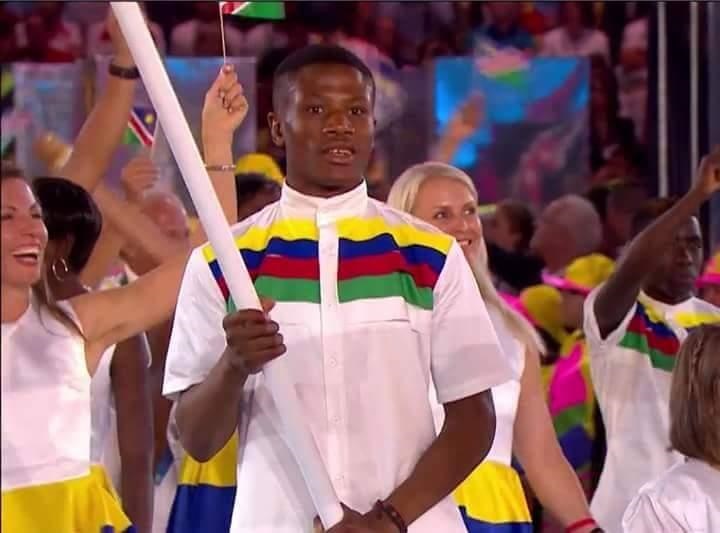 JONAS Junius (22) has been arrested by Brazilian police on suspicion of trying to sexually assault a maid.
According to the BBC, the Namibian Boxer tried to grab and kiss the maid in the Rio de Janeiro Olympic village. The unnamed woman also claimed that Junius offered her money for sex.

Shawn James' interview for Animated A…
The Most Common Nasal Deformities and…
The Best Place to Throw Sharp Objects
Chinese Authorities Going Strong Agai…
HONG KONG - The Fight for Democracy
Junius is supposed to represent his country in the light-welterweight division. It is unclear whether he will now be able to, following his arrest. He will be detained for 15 days while investigations continue.
At the Olympic Games opening ceremony on Friday, Junius carried Namibia’s flag.
Junius is the second boxer to be arrested for alleged sexual assault. According to reports, a Moroccan boxer was arrested last week for allegedly assaulting two female cleaners.
http://www.bbc.com/news/world-latin-america-37012299