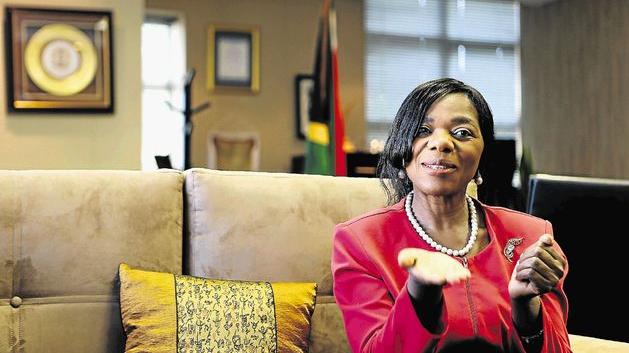 There will be 59 people vying to fill Public Protector Thuli Madonsela’s shoes.
This after the list of candidates was whittled down from candidates who declined and those who did not respond to their nominations, Parliament’s public protector ad hoc committee said on Tuesday.

Dead Ends in Cryptanalysis #2: Timing…
Cybersecurity secrets that hackers do…
Holcim Philippines shares contributio…
Music Profile: Elliott Waits For No O…
Members of the public have until July 8 to make objections to any of these candidates.
Committee chairperson Makhosi Khoza said there were 73 nominations by Friday, and seven candidates had declined.
These included Finance Minister Nhlanhla Nene, prosecutor Gerrie Nel and former first lady Graca Machel, she said.
She said candidates such as former President Thabo Mbeki were not formally nominated through the process, but verbally, and therefore were not considered.
"The Committee is very impressed with the calibre of nominees and applicants received and this is an indication that South Africans thoroughly applied their minds in putting forward their nominees," she said.
The CVs will be released on Parliament’s website," she said.
"We are all trying to get the best public protector."
She said over 90% of the candidates met the requirements.
Candidates would receive a questionnaire to complete and return it to the committee to help with the shortlisting process and interviews
The questionnaires are also due July 8.
Khoza said they would like to have the shortlisting of candidates done as soon as possible thereafter.
The committee will do interviews after the August 3 elections and have until August 31 to present a candidate to the National Assembly.