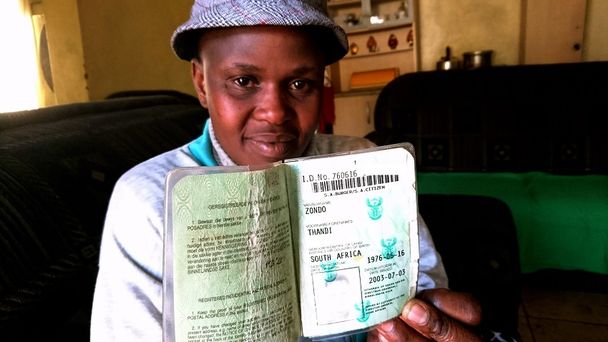 Sunday World reporter Mduduzi Nonyane spoke to three people who were Born in Soweto in June 1976. All three are still living in the township, although their fortunes have turned out differently since the dawn of democracy in 1994. 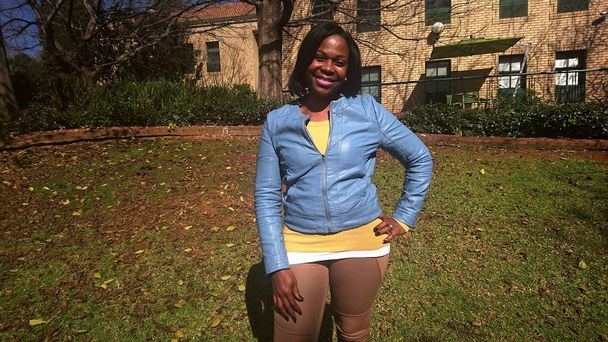 One of them was also born in Central Western Jabavu, the same township where one of the leaders of the student uprisings, the late Tsietsi Mashinini, was born.
Mashinini, who was 19 at the time of the uprisings, was credited with mobilising students to resist the introduction of Afrikaans as a medium of instruction.
He was a pupil at Morris Isaacson High School where the march began. Three days later, the police had killed hundreds of people as the mass action spread throughout the country.
The initial death toll was 176 but that number goes up to 700, depending on the source of the information.
The riots changed the course of history and set the country on a path that eventually led to the death of apartheid, the unbanning of liberation movements, the release of Nelson Mandela in 1990 and the first democratic, non-racial elections in 1994 .

I saw numerous arrests in my area 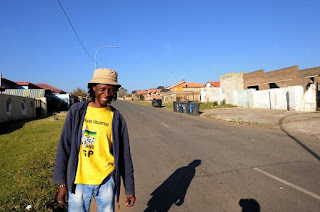 Thandi Zondo was born on June 16, 1976 and resides in the historic settlement of Kliptown in Soweto, where The Charter was officially adopted on June 26 1955.
This is Thandi's story:
"I am the first daughter of five Children and was born at Chris Hani Baragwanath Hospital on the day of the Soweto student uprisings. My late father informed me that during labour, my mother was helped by security guards because nurses were not available.
My father used to tell me about the events of that day and it used to make me feel that my birthday was special.
I remember when I was growing up seeing people toyi-toyi regularly, it did not make much sense to me. My mother would discourage us from engaging in politics. Other than that I just saw numerous arrests in our community.
Unfortunately, I couldn't complete my schooling because I fell pregnant while in Standard 8 (Grade 10). Thereafter, I was forced to work so I could provide for my child.
I work as a housekeeper at a créche in Zola, Soweto. I got this job last month. Before then I used to earn a living by doing people's laundry around my community.
I grew up in a poor family and as a child I had to do a number of piece jobs in town, just to help my mother put food on the table for me and my younger siblings.
Growing up was hard and sometimes we would spend nights without eating. Although my mother tried her best she didn't always succeed putting food on the table.
I now have three children of my own, two boys and one girl.
I value our democracy although I remain in poverty, living in an informal settlement. My only hope right now is my children. I want them to get a good education so they can escape the life of poverty.
I usually go to organised marches at Freedom Square here in Kliptown on June 16. I dress in school uniform to pay respect to the students who fought for our freedom in 1976.
Now that we are no longer fighting against being taught in Afrikaans, we need houses, and our kids need a proper education. I believe a good education for all will reduce poverty and improve black people's economic situation."

We can now talk freely

Nombulelo Brenda Mpungose was born on June 1, 1976, the first day of a month that would change the course of history.
This is her story:
"I am the eldest of four children and have three younger brothers. We were raised by my mother, who is a single parent.
We grew up in most parts of Soweto; from Rockville, Orlando East to Protea North at my grandmother's house.
I currently live in Orlando East by myself. I have two children of my own and I am also trying to give them the best that I can.
I started my schooling at Itekeng Lower Primary School in White City and moved to Emthonjeni Higher Primary School in Orlando East.
I did my first two years of secondary schooling at the Morris Isaacson High School and then moved to Katlehong on the East Rand to complete my Standard 8. I matriculated in 1995 and enrolled at Germiston College where I studied a diploma in Financial Management.
I work as a coordinator at Vox Telecom. I would rate my upbringing as middle class because my mom did her utmost to take care of us. We never went to bed hungry or went to school without proper uniform and books.
Being born June 1976 makes me want to raise the South African flag so high in honour of all those who contributed greatly in the fight for our freedom.
My experience of apartheid is limited as I was too young and always under my mom and her families' wing. However, from what I have read, it was a disturbing era to grow up in.
I value our democracy as it has given us an opportunity to express ourselves freely."

We need to start our own businesses

Webster Hlongwane was born at Chris Hani Baragwanath Hospital on June 29, 1976 and resides at Central Western Jabavu in Soweto.
Here is his story:
"I am the youngest son of five children. I have four brothers and a sister and we were raised by a single parent. I now have two kids of my own, a son and a daughter.
I attended primary school at Seoding Primary School and later went to Klipspruit West Secondary where I matriculated in 1994. My mother worked very hard as a domestic worker in Florida, Roodepoort, to try and give us the best she could.
I am now a construction worker but I augment my income by doing other odd jobs like fixing electrical appliances around my community.
Being born in June 1976 makes me realise that freedom came at a very heavy price and that the likes of Hector Pieterson paid the ultimate price for us to be free today. I don't have any real experiences of what happened during apartheid as I was quite young and didn't understand what was happening.
I value our democracy because we now have unlimited opportunities; we can do things that would have been impossible to do in the past. Everybody is free to marry whomever they want and everybody is free to express themselves in any manner.
For me June 16 is not a day to drink beer. I believe all those who drink alcohol on Youth Day should be arrested.
We should commemorate the day by thinking about all those who lost their lives in the struggle for freedom.
Life in South Africa is still tough mainly due to a lack of jobs. Poverty is also still a big problem. In the past, black people were depending on white people giving us jobs but since the situation is different, we must use this democracy to start our own businesses."

Dreaming About Cellphones, What Does …
It’s Me – Chapter 12
Holiday Cards – A Brief History
Top 10 Sites to watch Telugu Movies O…
Why the Riddler is such a good villai…