The Sunken City on Kekova Island

The ancient Lycian city of Simena, often referred to as Kekova-Simena, once straddled the long and narrow island of Kekova in the Mediterranean Sea near the Turkish coastline. In the olden times, Simena was a small fishing village and was later an outpost of the Knights of Rhodes.

Seven WordPress Themes For Any Online…
7 reasons I’m tired of being tired
You Say Covid-19, I Say Hangar 18!
How to Start Your Profitable Online B…
Exhibit A: Old photo albums

Part of the city lies on the mainland, where today stands the charming fishing village of Kaleköy. The mixture of ancient, medieval and modern history on Kaleköy makes it one of the of the most visited places in Turkey today. Worth seeing here is the well-preserved castle built by the Knights of Rhodes, and the Lycian necropolis overlooking the sea and surrounded by ancient olive trees. Across the bay, on Kekova Island, lies Simena’s other half. This part of the city today lies half-submerged in the waters. The land slipped into the ocean when a terrible earthquake struck Turkey in the 2nd century. Half of the houses, now in ruins, are submerged with staircases descending into the water. Some of foundations of buildings and the ancient harbor are totally beneath the water’s surface. 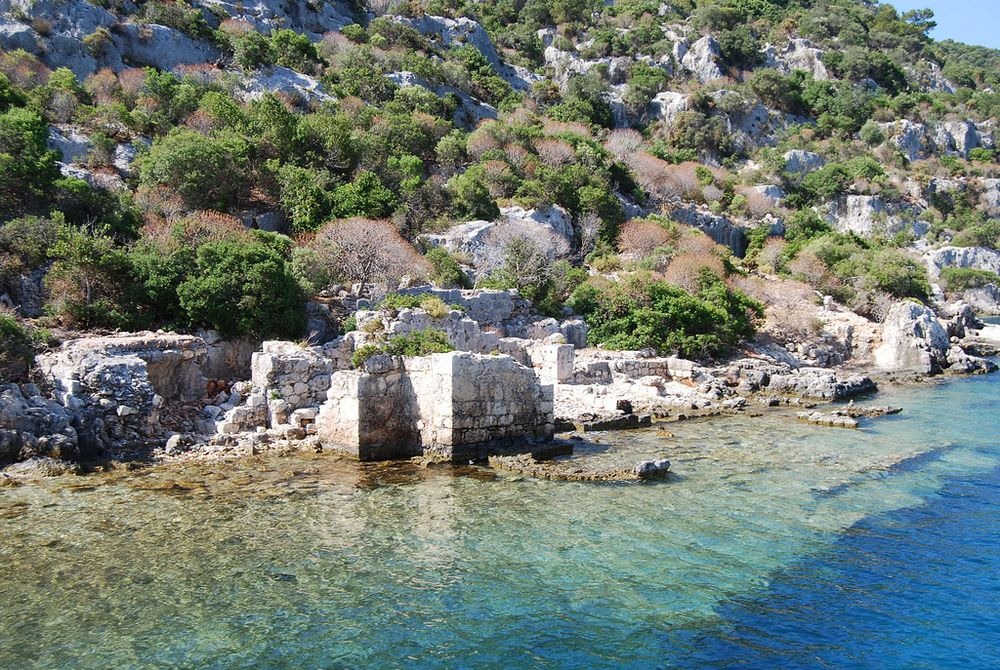 The entire Kekova region was declared a specially protected area in 1990 by Turkish government, and subsequently diving and swimming here was prohibited. Although the prohibition was lifted in later years, the area where the sunken city is is still restricted. 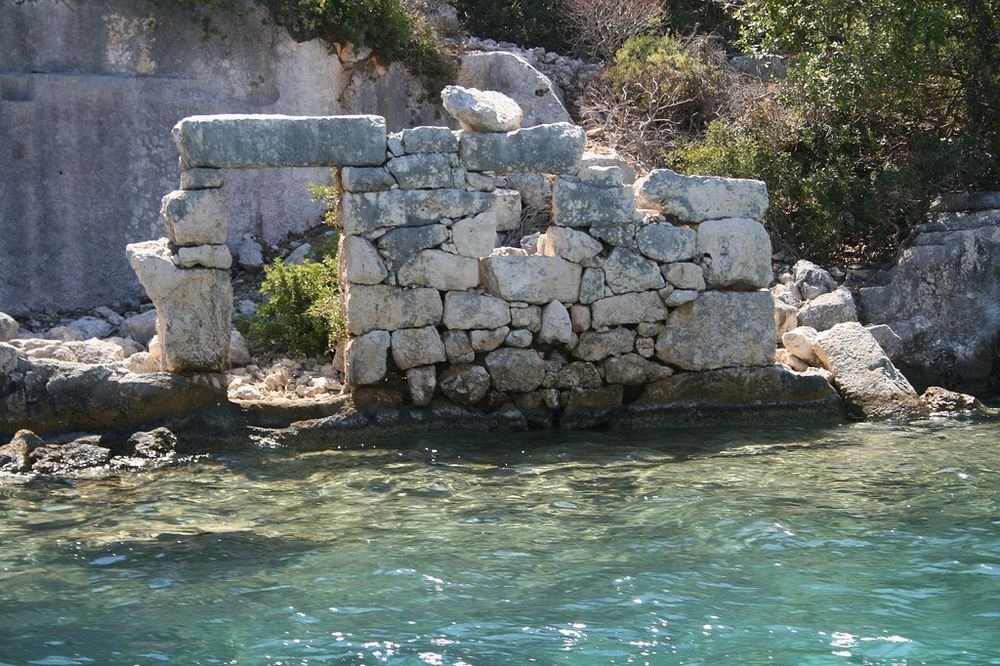 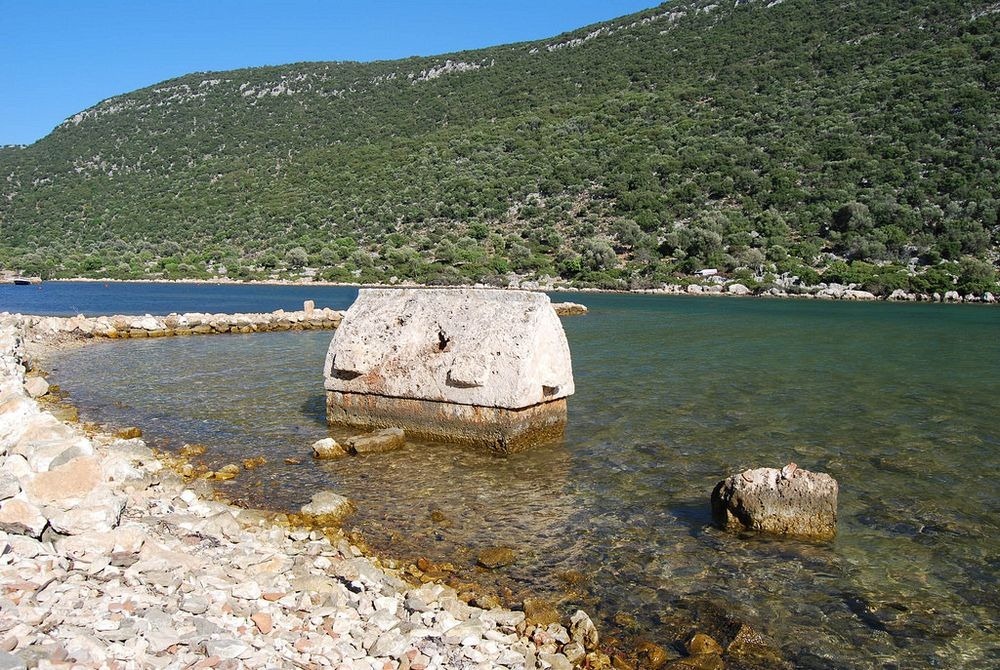 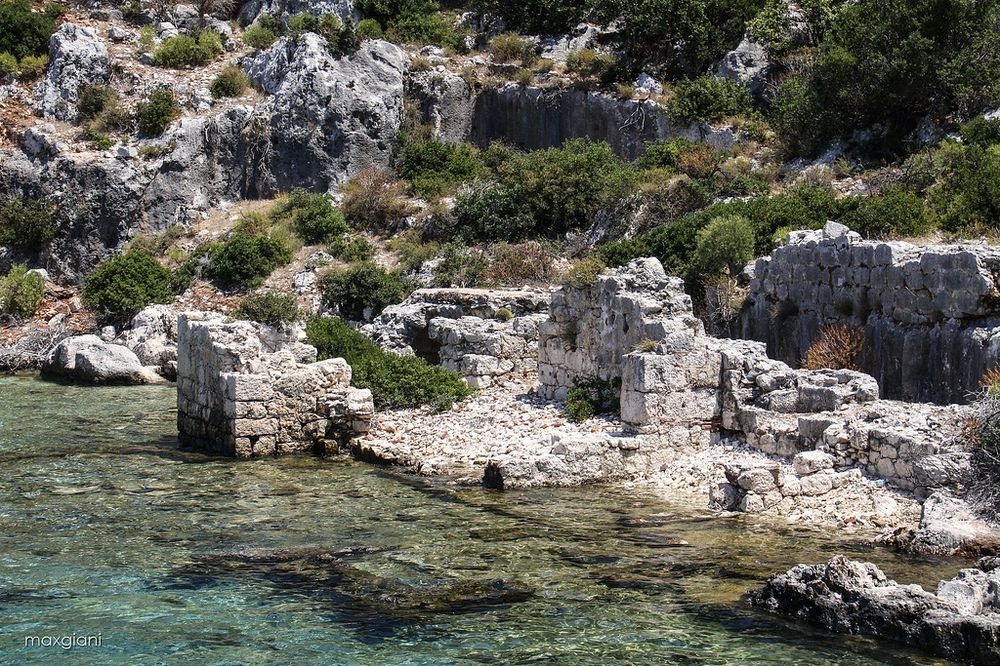 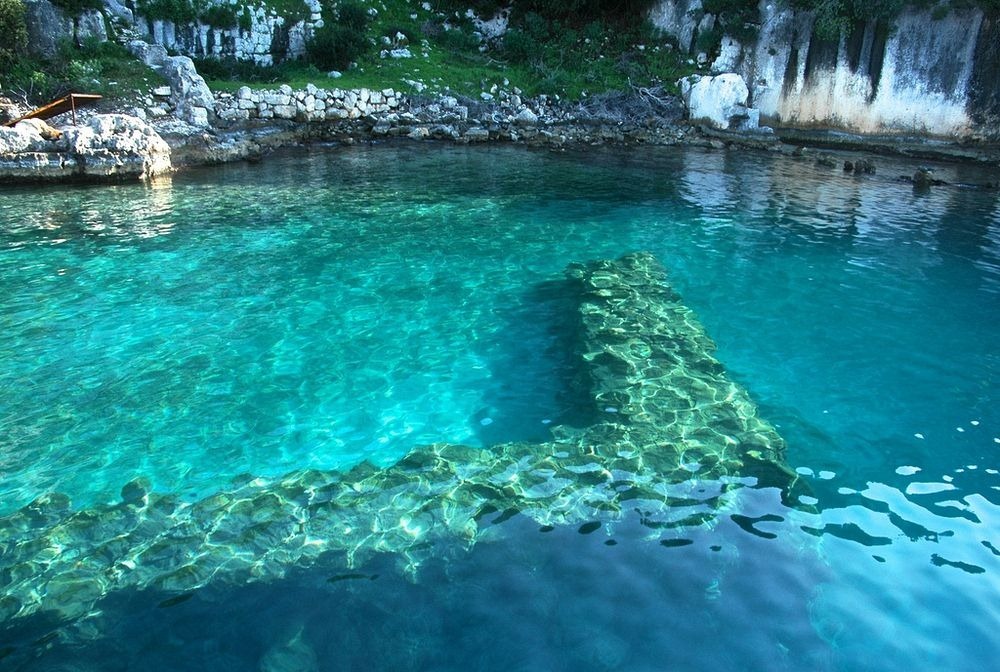 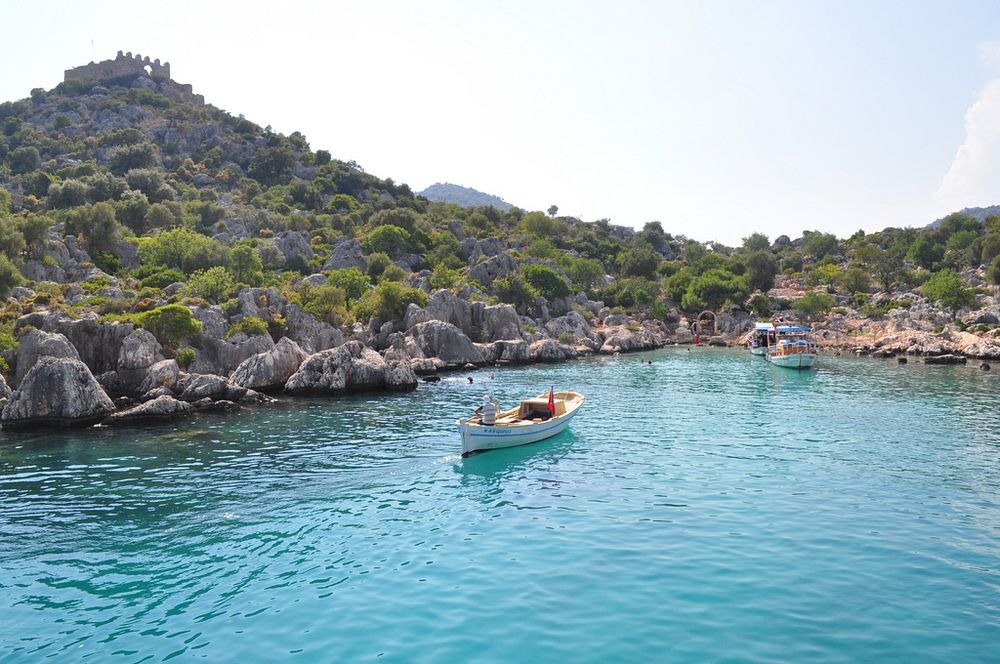 Rock in The House, Fountain City

The Island Town of Sviyazhsk

The Sunken City on Kekova Island