Kylie Jenner Net Worth In 2019 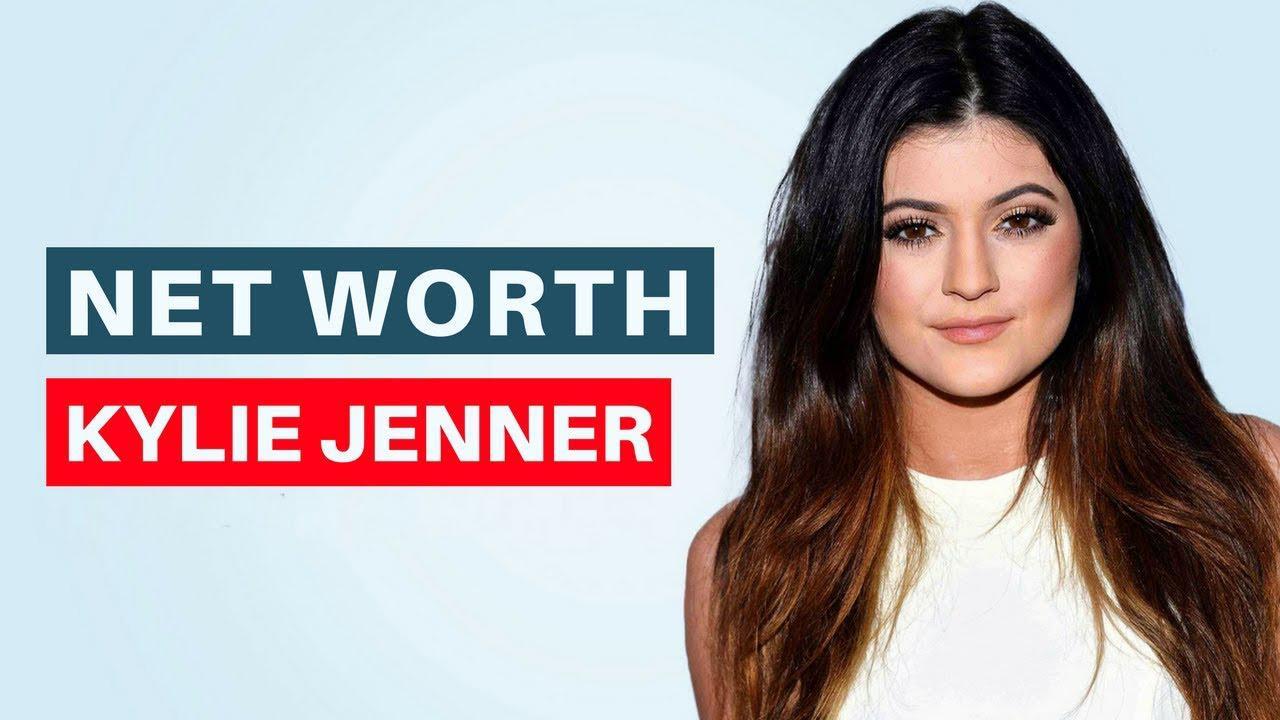 Kylie Jenner is considered as America’s richest self-made women leaving behind JK Rowling, Kim Kardashian, and other famous ladies. She is also on the road to becoming the world’s youngest billionaire, formerly Bill Gates and then Mark Zuckerberg was considered to have a billion fortune, making the record at the age of 23. Since Kylie Jenner is still only 20, she might break the record much earlier and become the world’s youngest self-made billionaire ever in the history.According to the Forbes, Kylie Jenner’s net worth is estimated to be around $900 million, out of which $100 million comes from endorsement deals for well-known brands and from acting in various reality shows, while the significant part $800 million comes from her own makeup company Kylie Cosmetics, which she owns 100%. Let us have a look from where it all started, how her journey began from being born as the youngest member of the famous Kardashian family to the road of becoming the youngest self-made billionaire, earning more than the double of her sisters’ fortune.At the young age of 10, she started performing debut roles in her family reality show Keeping Up with the Kardashians in 2007. Spotted out from several occasional guest appearance in the show, she was credited by the Times magazine as the most influential teen on social media. Like her sisters, Kylie started modelling for several magazines and other clothing lines such as Ok! Magazine, Teen Vogue and Sear’s Crush your Style respectively. Hence her first earnings came from modelling and reality shows from contracts of over $80 million worth.With her elder sister Kendall, she started several fashion brands, including the famous clothing brand Kendall & Kylie, and the jewellery line as Kendall & Kylie Jewelry collection. They also began Steve Madden‘s Madden Girl Line, having mens bomber jacket, shoes and handbags. Finally, both of them also launched a gaming app known as the Kendall & Kylie by Glu apps in February 2016, thus making fortunes from her fashion lines and paid apps.Being a famous model and a TV star, she became extremely popular on social media at a very young age. She has 26.1 million followers on Twitter and 124 million followers on Instagram. She holds the most viewed account on Snapchat. She turned her family fame and the crazy social media following into a business venture, in 2015 when she launched her first ever lip kit of worth 29 dollars which sold out in just a few minutes. She used her earnings to produce the fashion line initially having only 15, 000 lip kits. Her products are not sold in any stores or marketed door to door like other competitors in the industry. Kylie manages her social media accounts herself and updates her followers about each and every product launched. After getting immense fame, Kylie lip kit relaunched in February 2106 as Kylie Cosmetics expanding her fashion brand by introducing lip kits, eyeshadow, concealers and brushes too. In just three years Kylie has sold nearly $630 million in makeup. Since Kylie owns the company 100 %, she has only seven full time and five part-time employees, while her mother manages all the finance. That is why Kylie is considered to be the youngest self-made millionaire by Forbes earning an estimate of $900million fortune from her fashion line.As she opened her eyes in the home of reality stars, many people debate the term “self-made” titled by the Forbes in their cover magazine, but it should be noted that Kylie’s entrepreneur skills are extraordinary. She has covered a journey from a millionaire to a billionaire in only a short span of three years. Kylie’s net worth in January 2015 was estimated to be $5 million, while in 2018 her net worth reached over $900 million. As quickly her fortune is rising she is rightly expected to top the list and become the world’s youngest self-made billionaire ever.

Kylie Jenner Net Worth In 2019