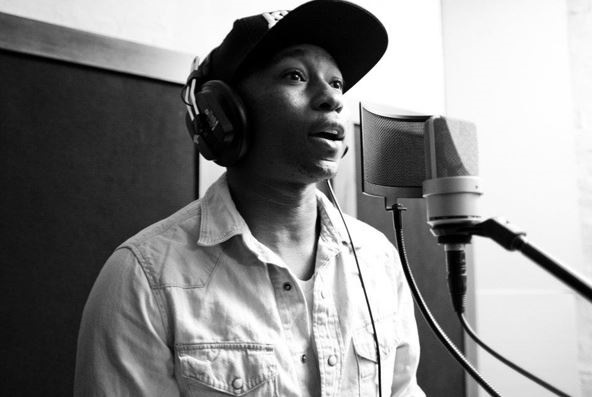 The King of Motswako rap is going to the Grammys this year. It is still unclear what the rapper will be doing there, but this is big.

The rapper first teased us on social media with an encrypted post, but when a fan asked if he is going to the Grammys, his answer was “Damn right”.

The trip seems to be sponsored by Absolut Vodka. Khuli, real name Khulane Morule, has been collaborating with the vodka brand since 2016.

The partnership saw the two brands produce a song and a signature bottle of vodka.
The 59th annual Grammy Awards are set to take place at the Staples Centre in Los Angeles on 12 February 2017.
Congratulations to the Motswakorista.

Do you know what that means??? pic.twitter.com/hyczIXupia
— #ALLHAIL (@KhuliChana) February 9, 2017

Absolut is the official spirit partner of THE GRAMMYs,now aint that something??? And i just got my invite from the VP to go celebrate the biggest night in music and the success of our collaboration.I AM SO GRATEFUL! I AM ABSOLUT! #goingtothegrammys2017
A photo posted by Khuli Chana (@khulichana01) on Feb 9, 2017 at 4:23am PST