I haven't made one cent from Mofaya, says DJ Sbu 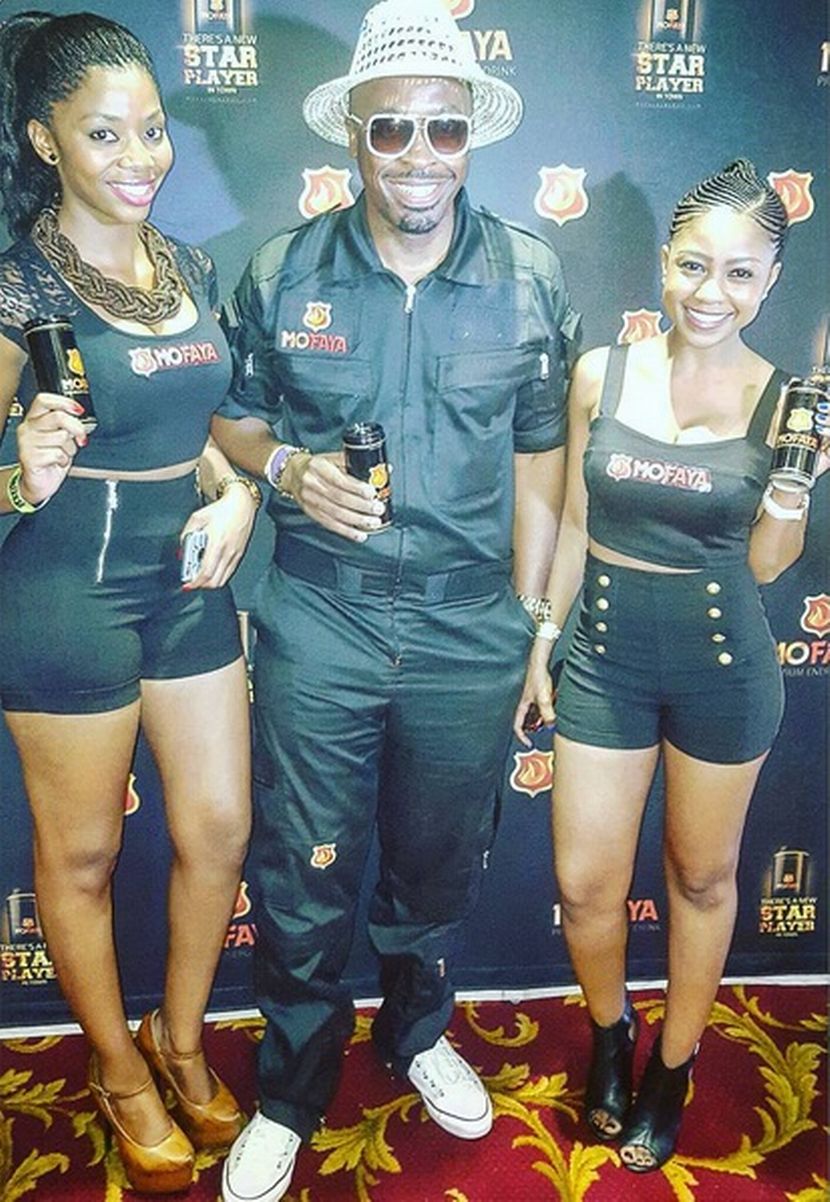 Sbusiso ‘DJ Sbu’ Leope says that even to this day, “he has yet to make a cent” from the beverage.
“I still haven’t received my first pay cheque from Mofaya,” says the husky-voiced radio jock and social entrepreneur with a laugh.

My Biased Repp Sports Raze Energy Dri…
Best Art Schools in the World
When You and Your Best Friend Had an …
Best Low Acid Coffees That Won’t Upse…
Blackheads on Neck, Chest, and Should…
“I’m no longer pumping money into it, though, at least the business is running itself now but I haven’t made one cent from MoFaya,” he said.
The presenter of the DJ Sbu Breakfast Show landed himself in hot water with his previous employers, the South African Broadcasting Corporation for advertising the then newly launched Drink at the Metro FM Music Awards in 2015, despite having been told not to do so.
“You don‘t understand how it feels to be turning two but we have not succeeded yet – we are not there yet,” he said. "I always describe it as like walking through the rain and the more you get close to home, the harder it rains,” he says with a laugh.
Sbu recently told TshisaLIVE that he has plans to export the drink to the US. So maybe those profits will come rolling in soon.

I haven't made one cent from Mofaya, says DJ Sbu