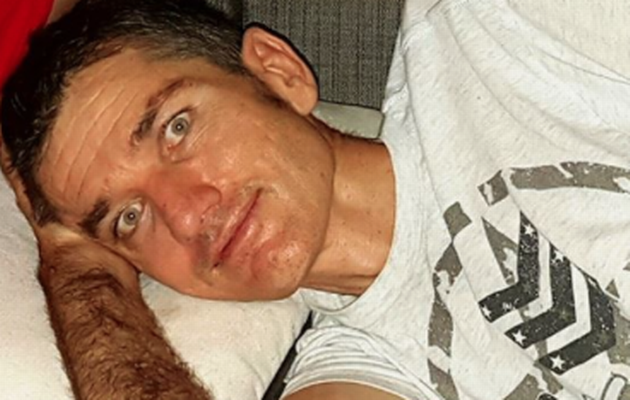 Joost van der Westhuizen's famous friends have rallied behind the star as it was revealed he has been put on oxygen to "survive."

YOU magazine reported the former Bok star has been on oxygen for a while but his family wanted to "keep it quiet".
Afrikaans musician Arno Jordaan has called for people to pray for Joost.
"Dink aan die yster en sy familie vanaan. Dit gaan nou bitter sleg met Joost. Jy't lank baklei yester, nog bietjie vas toe." (Thinking of this star and his family this evening. It is going very badly with Joost. You fought for a long time, star. Just hold on tight)

Jungborn hat immer etwas Besonderes!
Police Identify Frank R. James As Per…
Van Dyke Beard Style: 3 Trendy Looks …
Former rugby player Toks Van Der Linda also commented on Joost's ailing health on his Facebook page, asking people to pray for Van der Westhuizen.
Joost's estranged wife put images of herself and her children with Joost on her social media accounts during the festive period.
Amor herself is currently in hospital after breaking her ankle in a "freak" accident.
Joost was diagnosed with a form of motor neuron disease in 2011.