Why Are People Crazy for SJRRC F11 Pro? 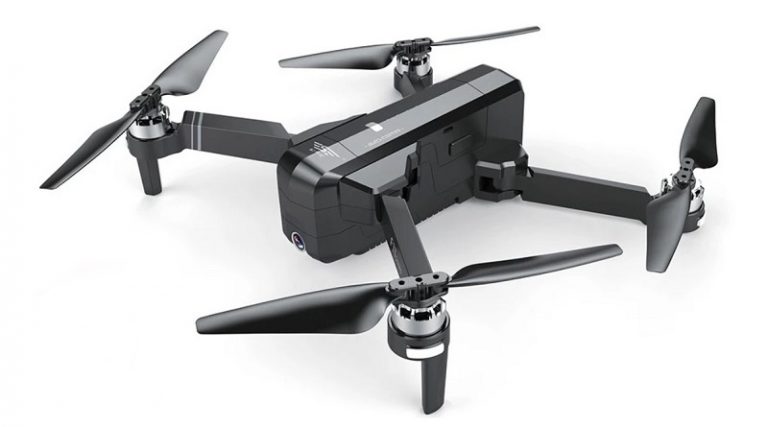 If you are thinking of buying drones why buy the SJRC F11 Pro? Then let us tell you the reason for it. The SJRC F11 pro is just not an HD camera drone with a 2K camera but also intelligent flight mode with flight time around 25 to 30 minutes. With the help of two batteries, its flight time increases. Its body is bulky but it's a foldable drone so it just provides stability to the camera and they have no gimbal for images and video stabilization.

As we have told you already about the SJRC F11 pro it is a foldable drone that can perfectly fit in the carry case. They are the perfect choice when you love to travel a lot. ABC plastic is used to build these drones as they are highly durable means it will not easily get damaged.

Apart from its solid structure SJRC F11 Pro also has a powerful motor that is more efficient, durable and requires less maintenance. These drones are not designed for racing but it can reach the top speed of 40 km per hour which is fast for any drone.

The cool LED light is placed underneath them which looks awesome especially at night. But these lights are not only for decorating purposes they serve a couple of other purposes also. They indicate whether there is a technical problem with the drone or the battery is low. There is a manual list that indicates the problems associated with the different ways the light will flash.

So that you can fix any problems that may arise with the drone quickly.
SJRC F11 Pro is powered by an 11.1 volt / 2500 mAh lithium-ion battery due to which 30 minutes is the official flight time of this drone. A USB connector with LED lights indicates battery percentage is also there to charge these non-removable batteries.

The remote controller for SJRC F11 pro is just like the previous version of the same drone. The one with a smartphone holder and minimalistic design. It is more comfortable to hold due to the grip that pulls out from the bottom.

1200 meters yes, this is the official control range for SJRC F11 Pro in optical condition. And when you are going to use FPV features then the control range is 500 meters. To use the FB features, one needs to install the SJ-GPS Pro app in their device. This app grants you access to the most features of The Drone which even includes the intelligent flight modes.

This feature is the best and easiest way to record videos for aerial images of any event function or place. You only have to draw a flight path on the app and the Drone will fly on the same path recording and taking pictures also.

If you want to track someone or something you can choose this active track mode.

If you want to capture a beautiful movement this mode in the app will allow the drone to fly on the same orbit from a radius of 2-10 meters above.

If you like to blog or record yourself then this function will lock the drone on to you and will follow you wherever you go.

You can go through this SJRC F11 Pro drone review to know the mind-boggling features of this drone. Perhaps there are more drones available in the market but the SJRC F11 pro drone is the apple of everyone's eyes.

Why Are People Crazy for SJRRC F11 Pro?