Before audiences get to know Benedict Cumberbatch as 'Doctor Strange' on the big screen, it's worth noting that the British actor was entertaining viewers on the small screen with his enigmatic portrayal of a modern day 'Sherlock Holmes' in the BBC's Sherlock. In the 2016 special episode, between the show's third and fourth seasons, the infamous detective was transported back to Victorian England, the time period where Arthur Conan Doyle's literary creation was originally set.

5 Popular Jewelry Gifts For the Speci…
The Best LED Lights Home Decor in 202…
AGAINST ALL ODDS We Found The Perfect…
Never Underestimate the Furry Fandom
Can You be Too Old for Entrepreneursh…
Original costumes from Sherlock: The Abominable Bride 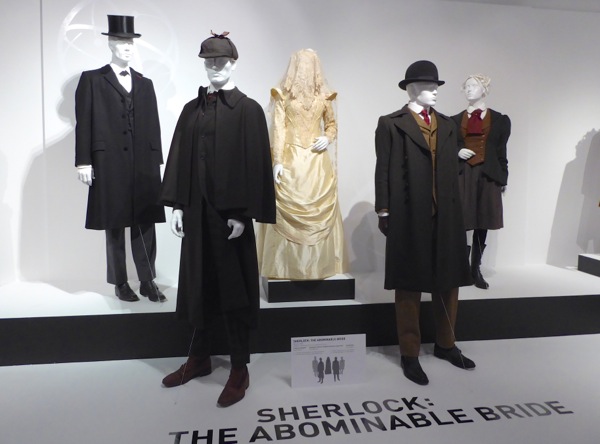 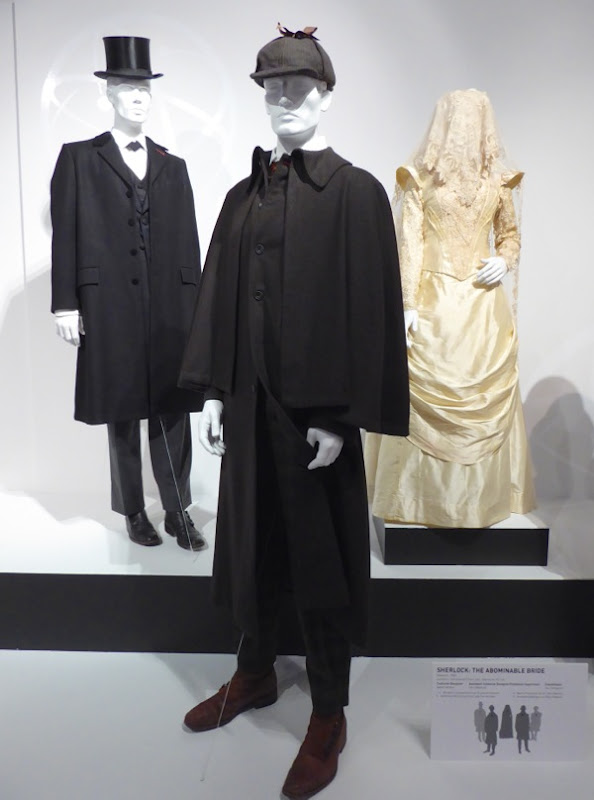 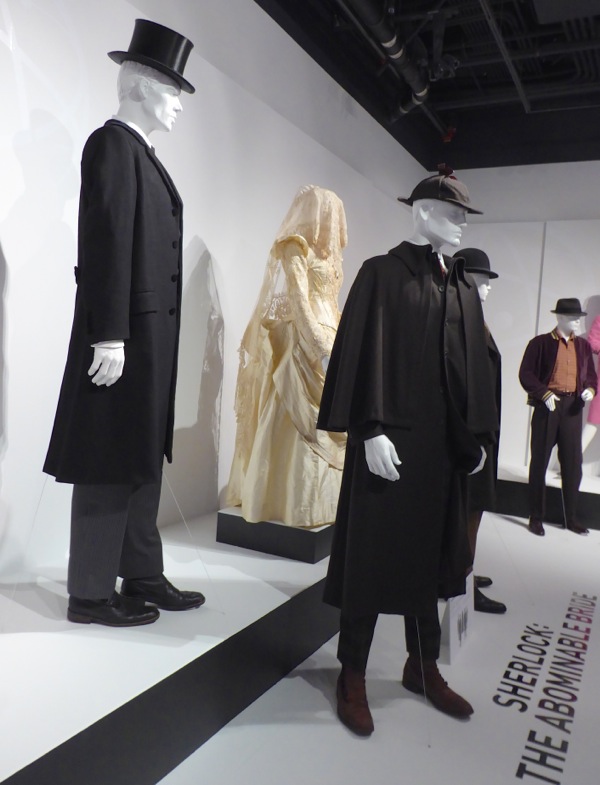 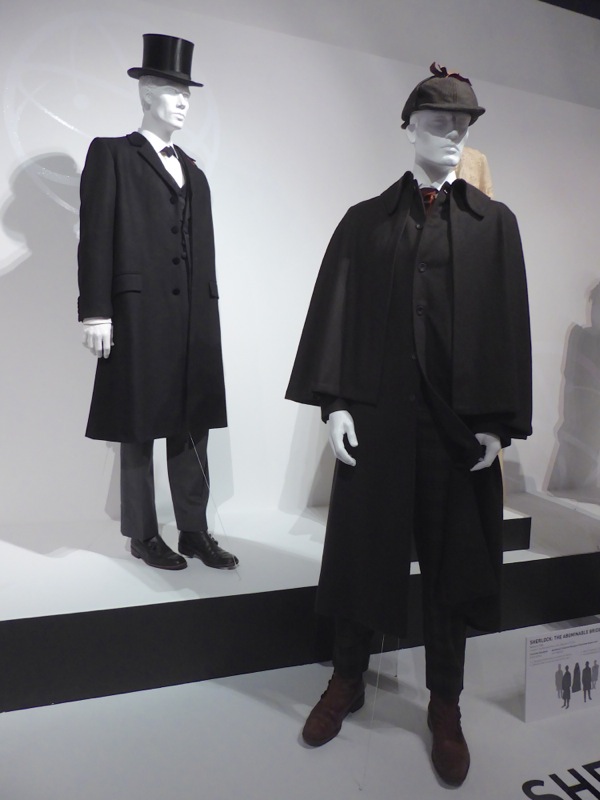 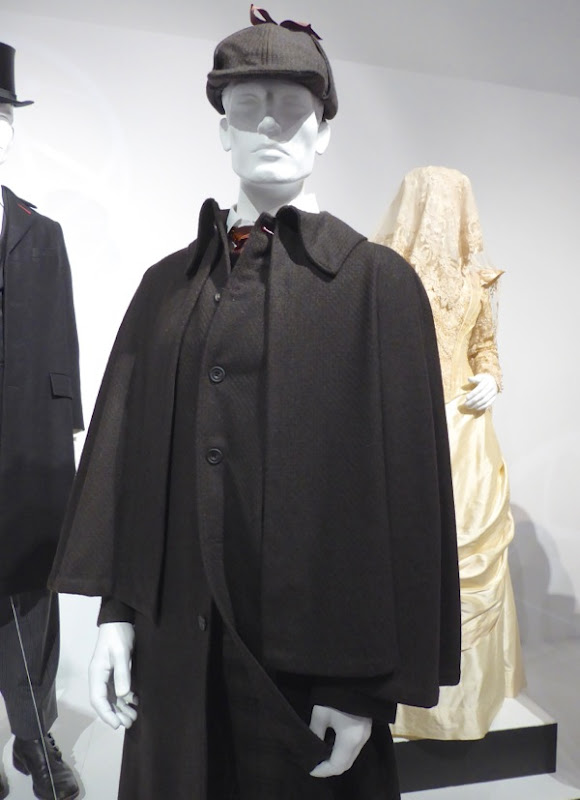 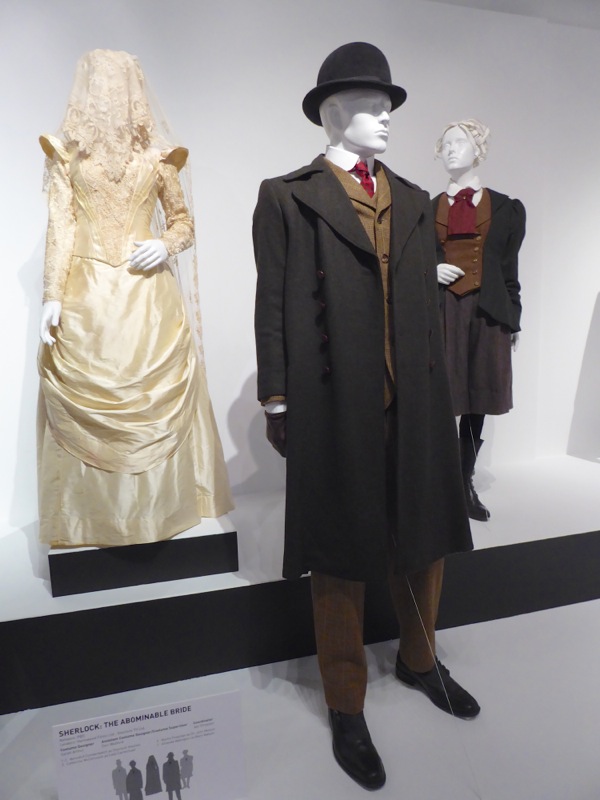 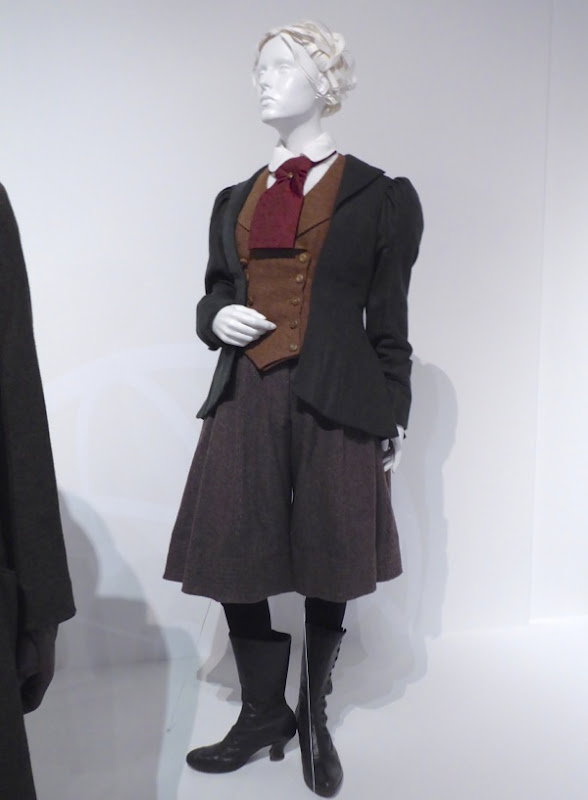 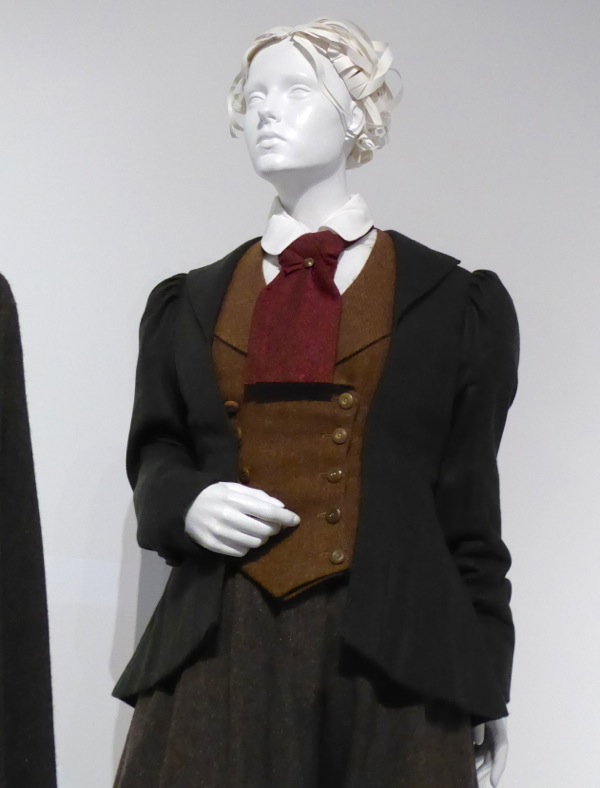 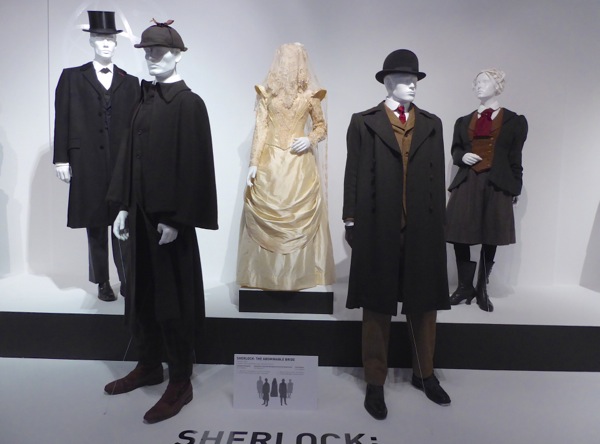 With a clever plot device, Sherlock was able to flashback to the past from its contemporary setting, and Costume Designer Sarah Arthur and Assistant Costume Designer/Costume Supervisor Ceri Walford were able to dress Benedict Cumberbatch in the Baker Street detective's iconic deerstalker hat.

These Victorian style costumes were photographed on display at the 10th Art of TV Costume Design exhibition at Downtown L.A.'s FIDM Museum on August 9, 2016.

Plus for another take on the fictional hero's look, be sure to also check out Robert Downey Jr.'s film costume from Sherlock Holmes: A Game of Shadows from 2011. 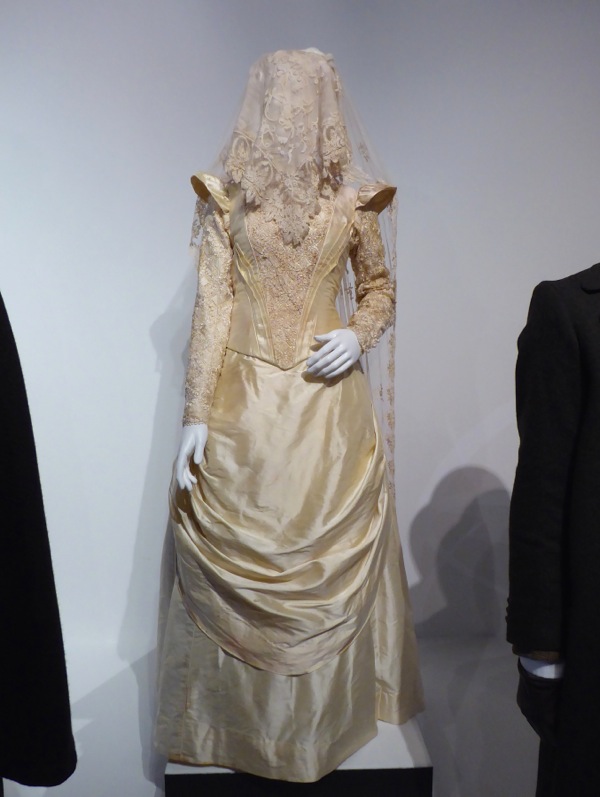 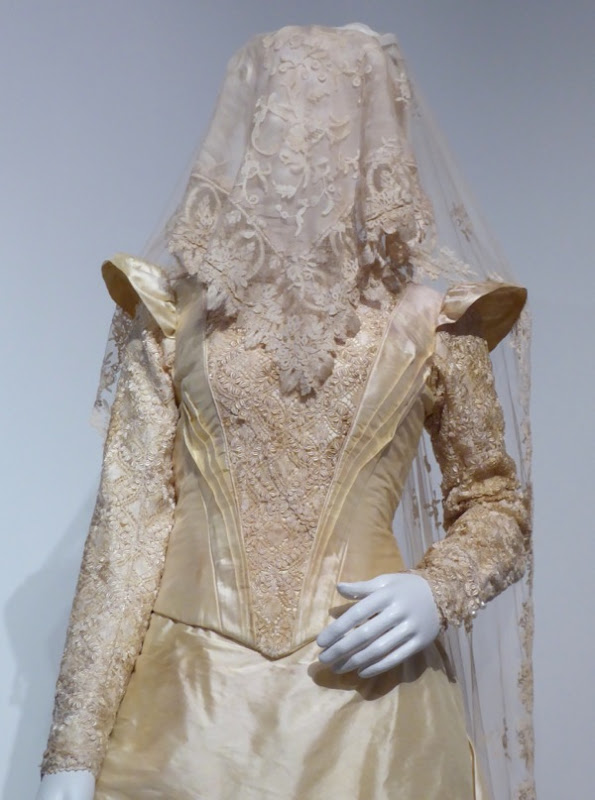 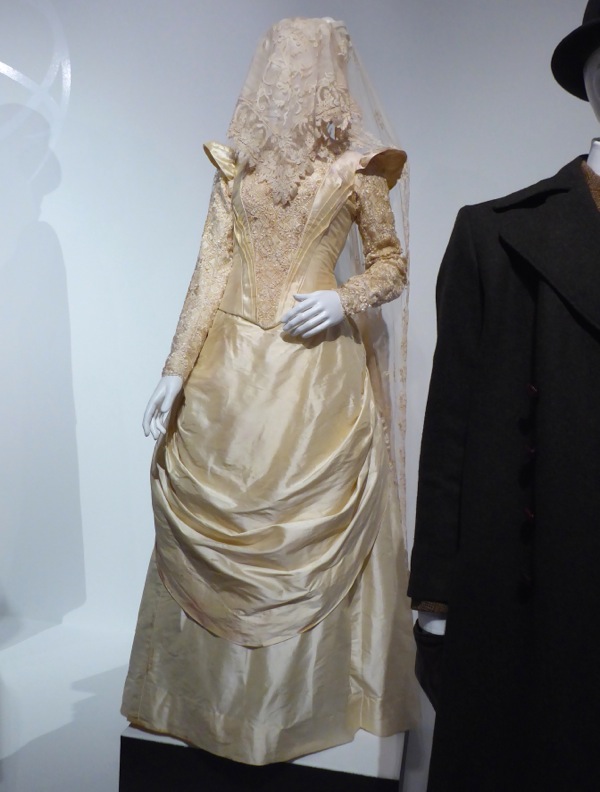 This spooky vintage veiled wedding dress would make for a cool Halloween costume, and if you like this gown, be sure to check out these other bridal looks, including this Father of the Bride wedding dress, Claire Randall's Outlander wedding gown, this ugly wedding dress from Bridesmaids and even Miss Piggy's Vivienne Westwood wedding dress from Muppets Most Wanted.

What do you think your Halloween costume will be this year, a ghostly bride or a classic deerstalker-wearing Sherlock Holmes?