Tags: drake
October 4th 2020
View original
Drake, a Toronto-born mega star, is a Young Money artist. Signed by Lil Wayne in 2006, he has since become a huge worldwide famous artists known for releasing hit after hit and making viral trends.  This list has 12 things you had no clue about rapper Drake.

How much does Drake make in a year
Rick Ross – Port Of Miami 2
Lionsgate Plans To Adapt The Hunger G…
Road Trip Adventures with Humphrey & …
2019 Grammys – Top Awards Achievement…
1. His real name is Aubrey Drake Graham, so Drake is basically his middle name. 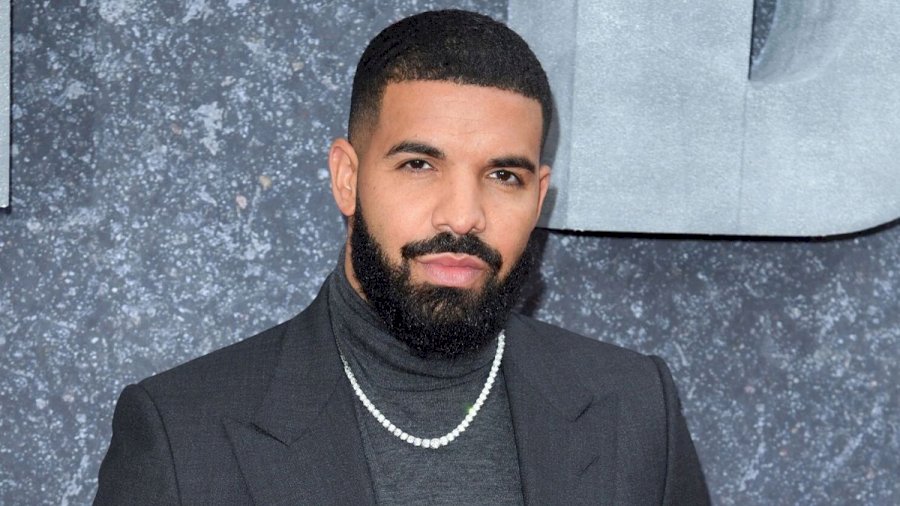 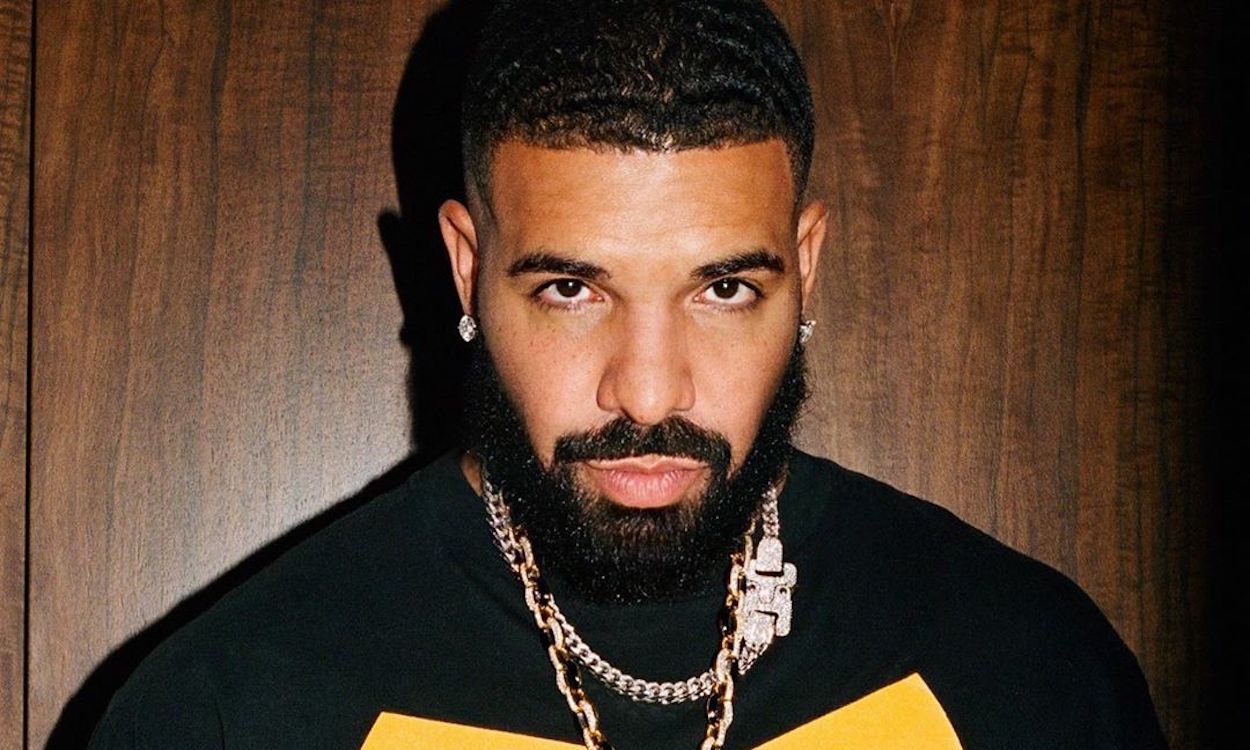 4. Drake's parents divorced when he was 5. He grew up with his mother, Sandi. 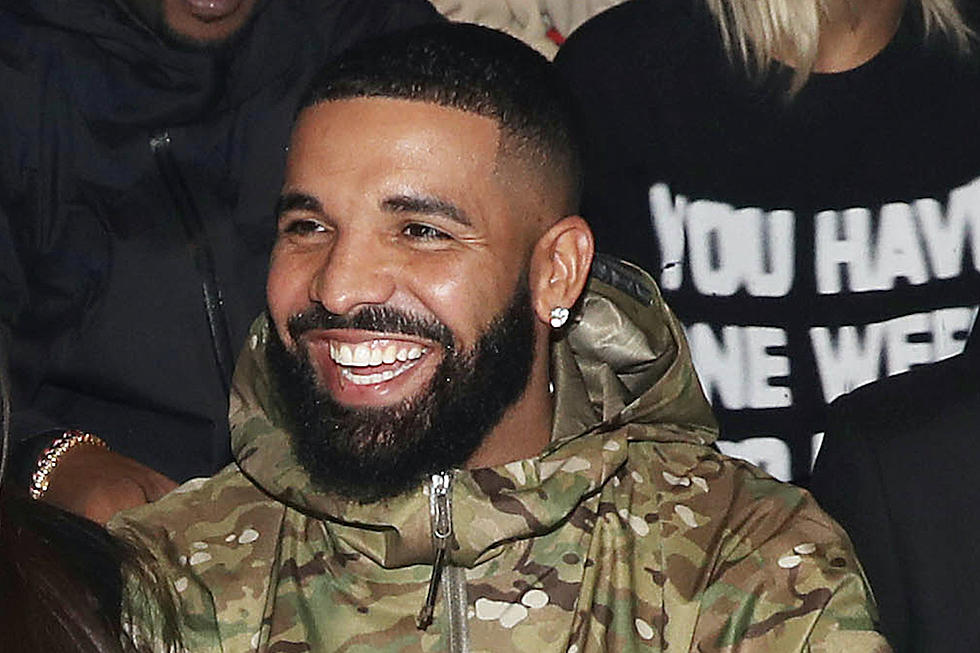 5. Drake dropped out of school to pursue his acting career.
6. Drake almost quit in 2008 and considered working at a restaurant due to his mixtapes underperforming. 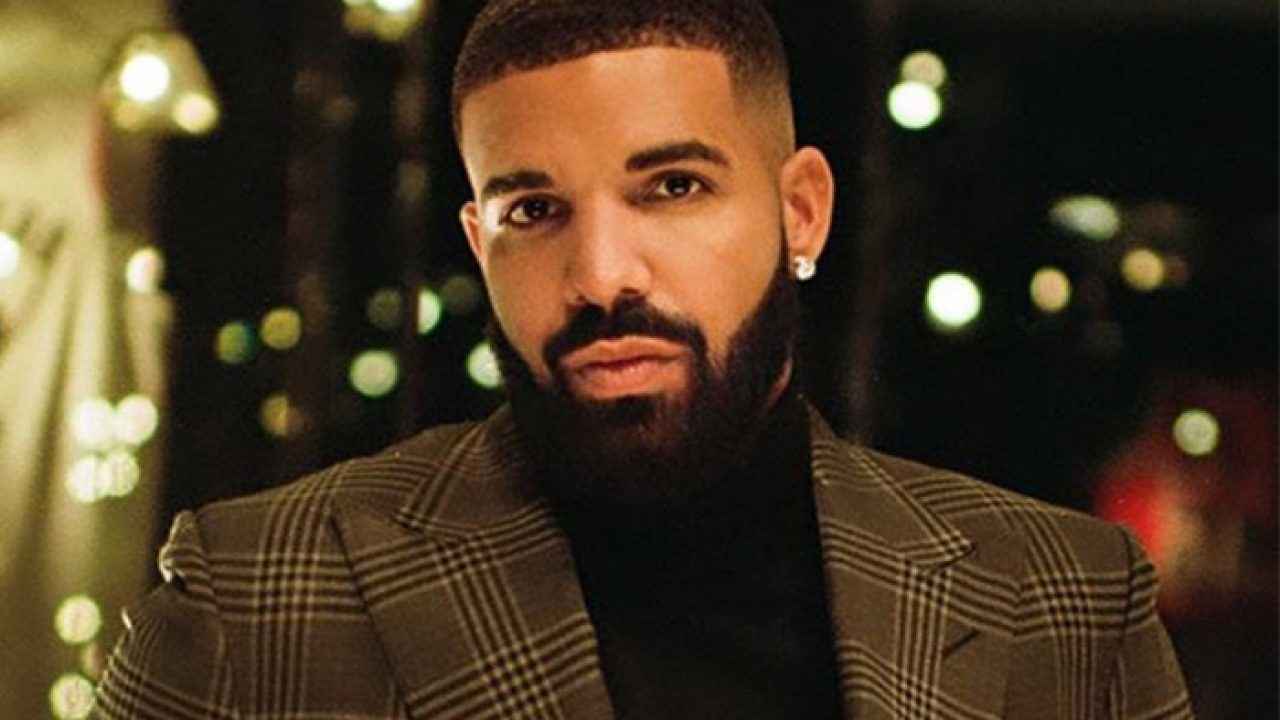 7. Drake released his third mixtape and his single " The Best I Ever Had" peaked at #2 on Billboard.
8. Drake's biggest influences are Jay-Z, Aaliyah and Lil Wayne 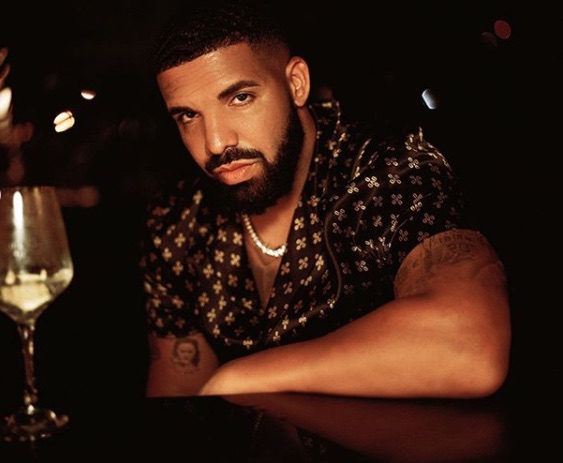 9. Drake voiced a Mammoth in Ice Age: Continental Drift.
10. Drake has the most #1 Rap singles. 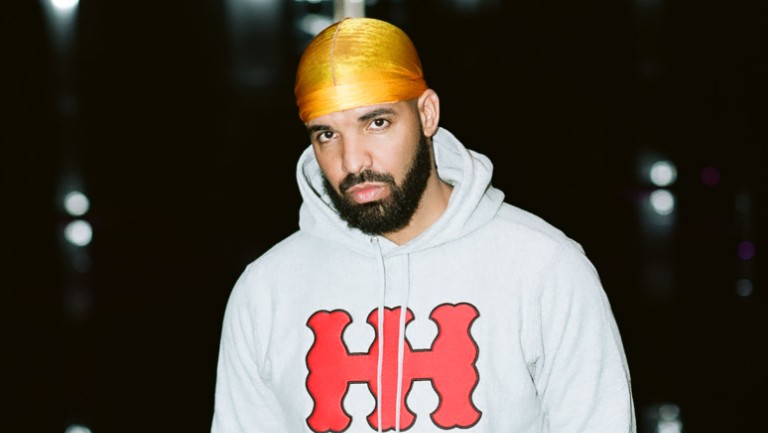 11. Drake has continuously charted on the Billboard 100 since his early entry in 2009. 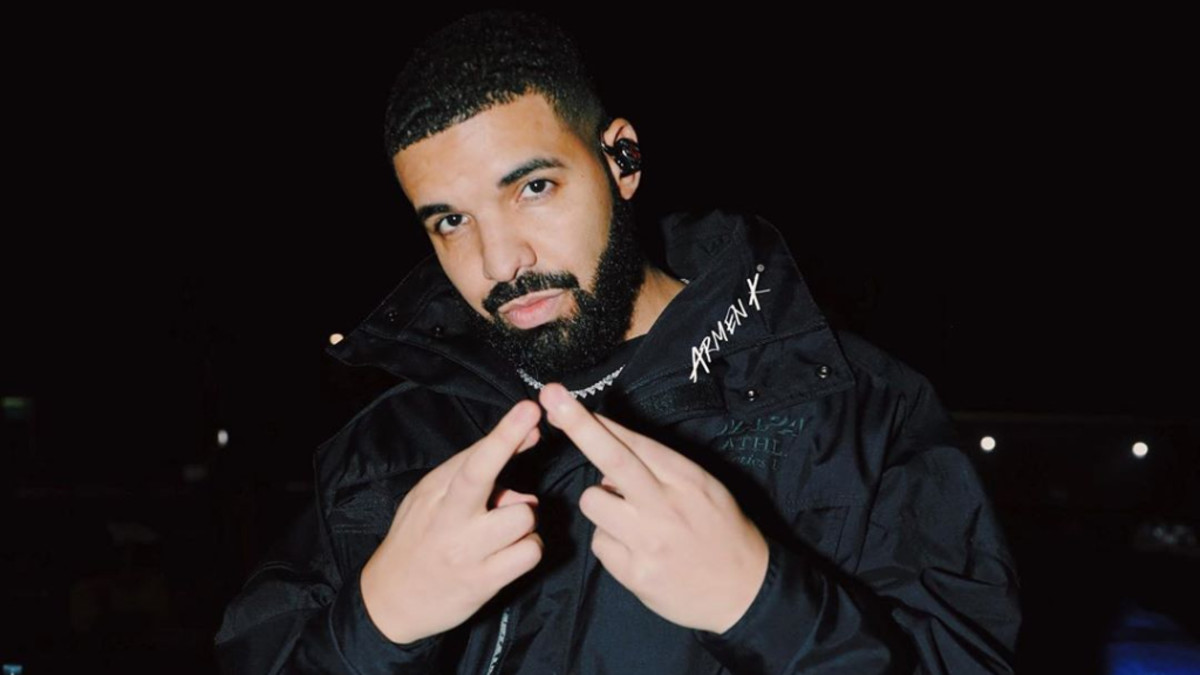 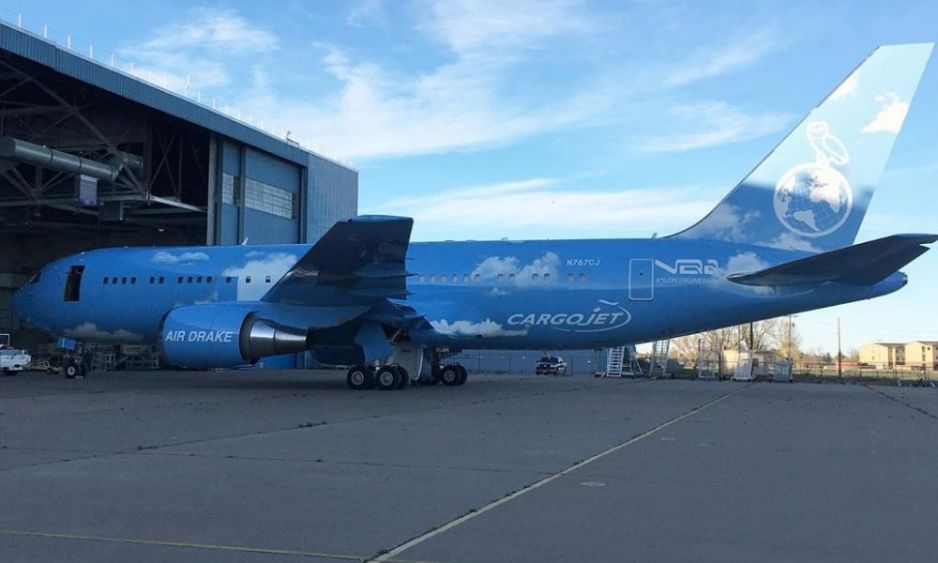