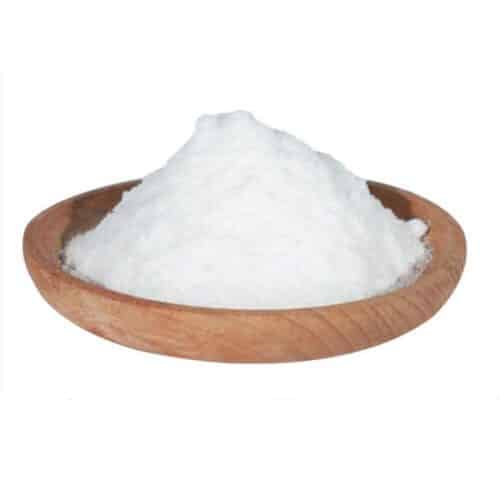 What exactly is Potassium Bromate?

Potassium bromate (KBrO3) is a bromate of potassium that appears as white crystals or powder and it is a powerful oxidizing agent which can be easily reduced to bromide. It is the potassium salt of bromate, and it is widely available in high purity. It acts as an effective brominating agent in the substitution reaction.

Are Salted Pistachios Good For You?
10 Nutritional Benefits Of Unripe Pla…
Exercise Safely in Summer
Total War Pre-Workout Review: Hype or…
How to Remove Hard Water Stains from …

Note: Potassium bromate(V), Bromic acid, Potassium salt are some of its alternate names.

Potassium Bromate is a type of chemical that is moderately toxic. Ingestion of potassium bromate results in nausea, vomiting, diarrhea, respiratory stimulation, a drop in body temperature, methemoglobinemia, and renal damage. It has been reported to cause gum inflammation and bleeding when used in toothpaste.

Here Are Some Additional Facts About Potassium Bromate:

Why is potassium bromate harmful to your health?

In nature, potassium bromate is considered carcinogenic; it has been linked to kidney, thyroid, and gastrointestinal cancer in animals and such substances may also have the potential to harm human reproduction.

What foods are high in potassium bromate?

Is Potassium Bromate Soluble in Water?

Potassium bromate is an ionic compound. Water and other polar solvents dissolve it. It ionizes in water, producing K+ and BrO3- ions.

Is bromine Harmful to the Thyroid?

Bromine overexposure can result in hypothyroidism. Bromine displaces iodine in your body when consumed in irregular amounts. Iodine deficiency can increase your risk of developing breast, thyroid, ovary, and prostate cancer.

What happens when potassium bromate is heated?

When potassium bromate is heated, a decomposition reaction occurs. It emits highly toxic bromate anion and K2O fumes during decomposition.

What is the effect of potassium bromate in humans?

Potassium Bromate has the potential to irritate the lungs. Repeated exposure can lead to bronchitis, which includes a cough, phlegm, and/or shortness of breath.

What is the purpose of potassium bromate in bread?

Potassium bromate has a significant effect on food biomolecules such as starch and protein, affecting the extent of gelatinization, viscosity, swelling characteristics, and gluten proteins; it removes the sulfhydryl group, resulting in the formation of disulfide linkages, which improves bread properties.