Pope Francis held a special mass for Homeless people in the Vatican where he criticised the world's treatment of the poorest in society. 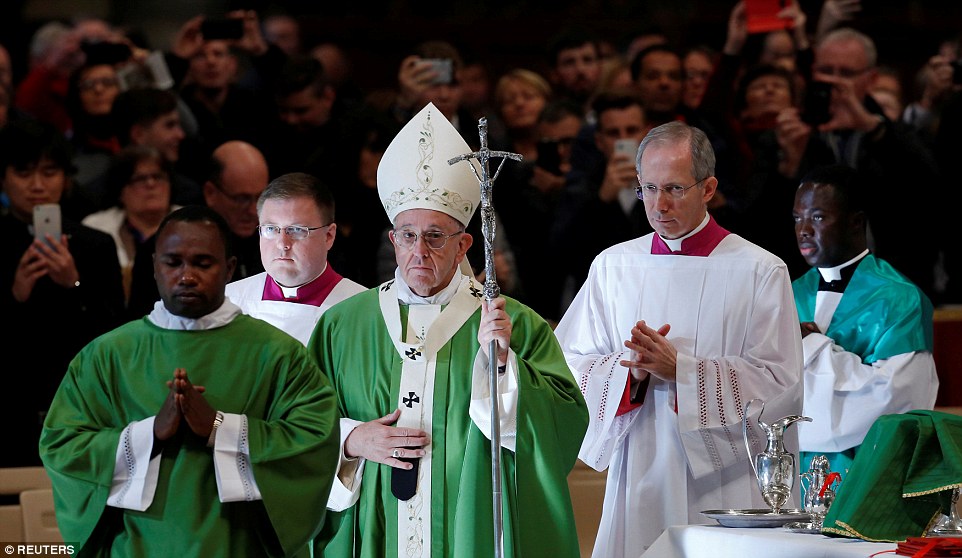 Francis had invited homeless and impoverished people to one of his last Masses during the Holy Year of Mercy he established to stress that virtue. The Holy Year ends on November 20. 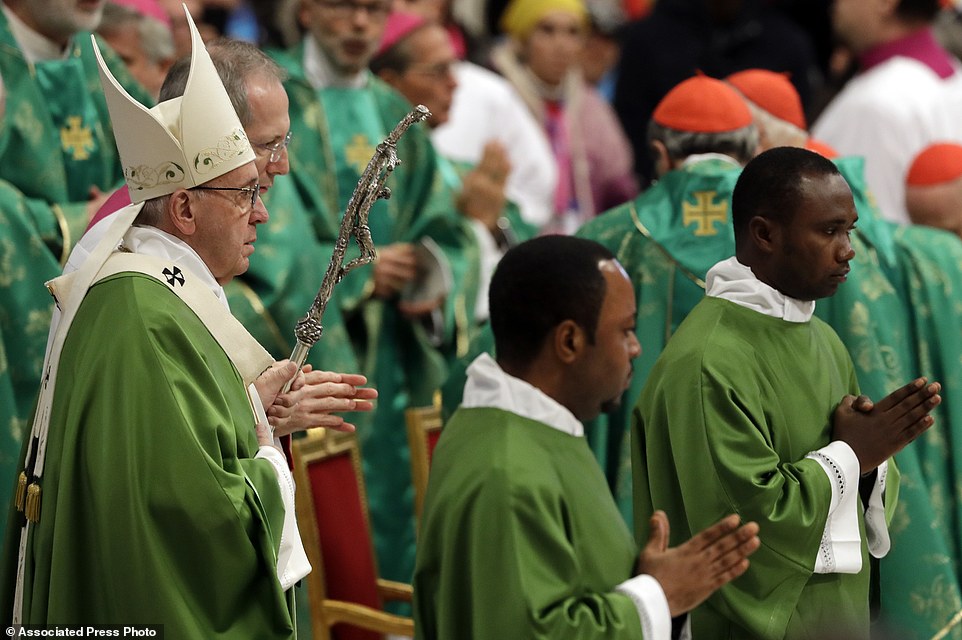 Along with cardinals and other prelates dressed in impeccably pressed, bright green vestments, homeless people sat near the ornate central altar. Some of the homeless sported straggly beards or torn and stained clothing. One man's large tattoo on his scalp was evident when he bowed his head in prayer.