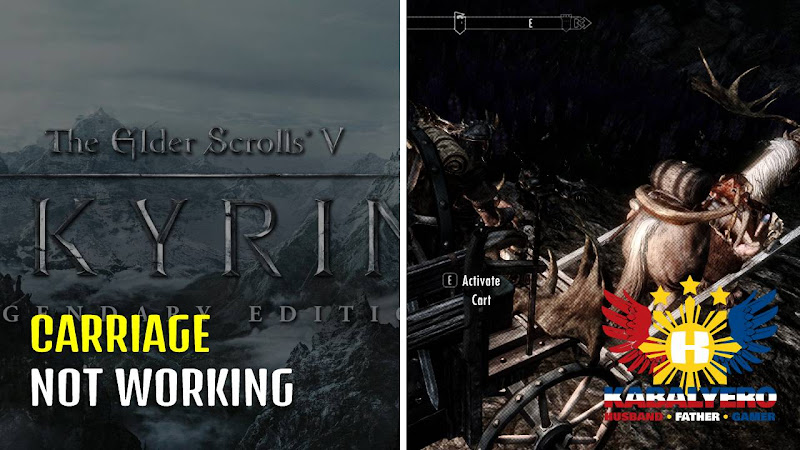 In this Skyrim Legendary Edition gameplay, the Dragonborn met Maven Black-Briar and received a request that took him to Whiterun.

• Play online games with NO LAG or LAG FREE! (http://bit.ly/link2wtfast)

FROM RIFTEN TO LAKEVIEW MANOR TO WHITERUN

The Dragonborn needed to travel to Whiterun to meet and speak with Mallus Maccius as requested by Maven Black-Briar but there was a problem.

To get to Whiterun, the Dragonborn decided to hire a carriage instead of travelling by foot or horse but, for some unknown reason, the carriage driver did not want to take him anywhere.

The Dragonborn had to fast-travel back to his home in Lakeview Manor and use his own carriage to travel to Whiterun.

Outside the walls of Whiterun, the Dragonborn met Uthgerd The Unbroken. She was having a chat with Skullgar and having a nice chat with him.

After her chat, the Dragonborn approached Uthgerd and challenged her to a fist fight with a bet of 100 septims.

Bloodied and bruised, Uthgerd the Broken was broken. She was defeated by the Dragonborn and became a follower / companion.

Anyway, watch my gameplay video to find out more.

Anyway, that's it for this gameplay and if you have any comments, questions, reactions or suggestion then post them in the comments section.