Regarding society, these Bollywood actors had married Muslim girls.

Today we are telling you about some similar Bollywood stars, who have Married a Muslim girl regardless of the society: 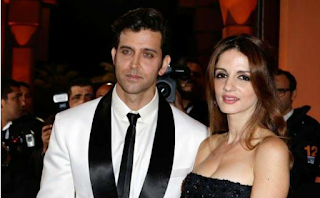 Bollywood superstar Hrithik Roshan and Suzain Khan used to love each other since childhood. Hrithik was related to a Punjabi family, while Suzain Khan was from the Muslim family. But both of them got married and proved that religion can not be in the middle of their love. Although divorced between the two in November 2014 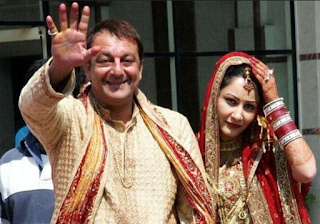 Sanjay Dutt's wife was born in a Muslim family. His real name is Dilnawaz Sheikh. Prakash Jha changed his name after the item song in Ganga Jal of Prakash Jha, which was released in 2003. After divorcing his second wife in 2002, Sanjay Dutt was quite alone. After that, he got manyata in 2008. 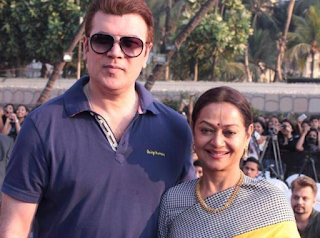 Aditya Pancholi and Zarina Wahab have been married for more than 30 years and in these years, both have presented a new example of love to the world. The romantic story of this couple was started in 1985 during the shooting of the film 'Kalank Ka Tika'. Both of them had decided to get married till the film was completed. Aditya and Zarina also have two children. 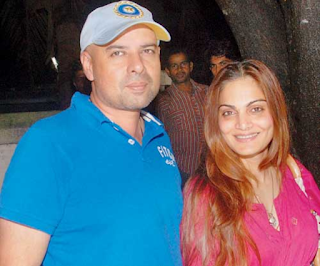 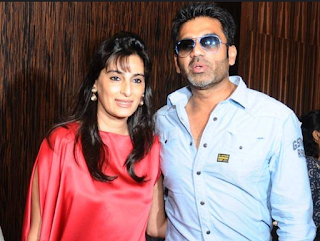 Sunil Shetty and Manna Kadri's love story is very romantic. Both met at a pastry shop in Mumbai. After this Sunil has said that friendship with a sister is believed to be forwarded to him. After being in the relationship for almost 9 years, the two got married in 1991. Sunil and Mana's daughter Athiya have entered Bollywood, while the son Ahan too will be debuting in B-Town soon. 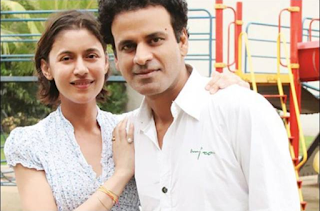 Actor Manoj Bajpai had already married before coming into the Bollywood industry. But her marriage could not last long, and in 1995, she divorced her first wife. After this, Manoj met Shabana during the film Karib's shoot. After 8 years of dating each other, the couple got married in 2006. Shabana's on-screen name is Neha which was given to him by Vidhu Vinod Chopra.

What would happen to a modern-day Mos…
A Conversation with Pusha T and Charl…
Supreme Court: Who Is Judge Ketanji B…
Fashion Style App Development with Pr…
Creating a Relationship Contract by V…

Regarding society, these Bollywood actors had married Muslim girls.