Billions in Crypto Tied to Crime Has Flowed Into China Since 2019: Report 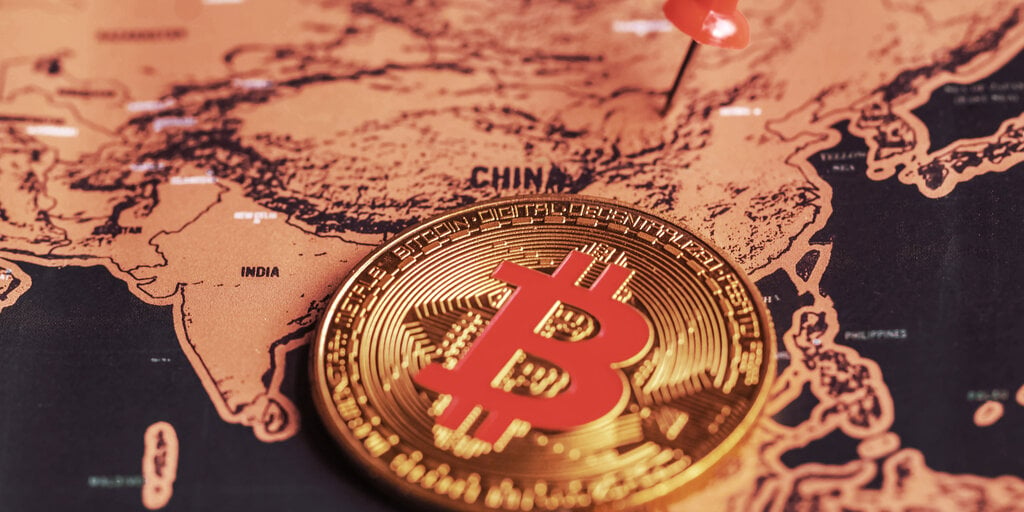 China still has one of the biggest Cryptocurrency user bases in the world—second only to the U.S.—but billions of dollars of digital assets are being used for crime, according to a new report.

Between April 2019 and June 2021, Chinese addresses sent over $2.2 billion-worth of Crypto to addresses associated with illicit activity, blockchain data company Chainalysis said in a Tuesday report, "Cryptocurrency and China."

And in that time Chinese crypto addresses have also received over $2 billion in dirty digital money, according to Chainalysis. The illicit activity includes scams and “darknet market operations”—such as the trafficking of the opioid drug, fentanyl, the report said.

“Just as it’s been a crucial part of the overall cryptocurrency ecosystem, China has also historically played a large role in cryptocurrency-related crime,” the company noted.

But despite these huge sums, China’s transaction volume with illicit addresses has actually fallen over the two-year period in terms of absolute value and compared to other countries, like the U.S. and Russia, which have both experienced surges in crypto-related crime.

Why? Because big Ponzi schemes—like the 2019 PlusToken scam—are now dead, according to the findings. China-based PlusToken was one of the biggest alleged Ponzi schemes in the history of cryptocurrency scams, allegedly conning investors out of over $3 billion in crypto.

Chainalysis also said that money laundering via crypto is “disproportionately carried out in China”—particularly with over-the-counter (OTC) trades, which Decrypt has previously reported.

Though Chinese authorities are cracking down on this and in June arrested 1,100 individuals involved in cleaning dirty cash via crypto, said Chainalysis.

“The timing of these arrests suggests they may be related to the CCP’s [Chinese Communist Party’s] broader cryptocurrency crackdown, but it will be interesting to see whether the arrests lead to a drop in flows of illicit funds to China-based cryptocurrency businesses and OTC traders,” the report added.

Between the Chinese government’s crackdown on illicit crypto transactions and its ban on Bitcoin mining, China’s dominance over the cryptocurrency market may continue to fade.

Billions in Crypto Tied to Crime Has Flowed Into China Since 2019: Report