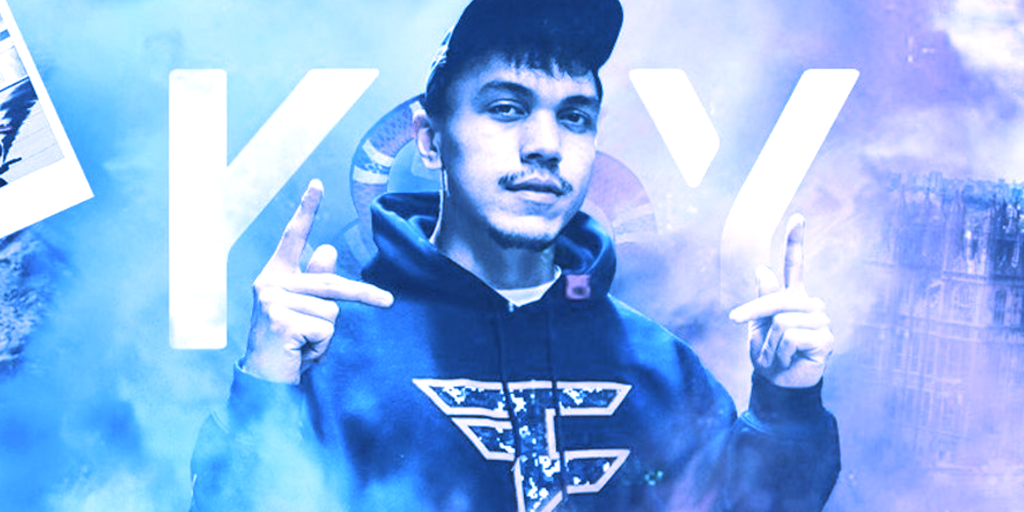 FaZe Clan, one of the most popular esports organizations competing across multiple games, came under fire lately for allegations that its players participated in a pump-and-dump scheme for a purported charity coin. Now, the team has responded by punishing the players, with one released by the organization.

Late on Thursday, the team tweeted that it had “absolutely no involvement with our members’ activity in the cryptocurrency space” and that it “strongly condemn[s] their behavior.” FaZe has dropped longtime member Kay from the organization as a result of the allegations, and indefinitely suspended players Jarvis, Nikan, and Teeqo.

The players had recently promoted Save the Kids (KIDS), a Binance Smart Chain-based cryptocurrency project billed as a charity initiative. The coin’s website, which is now offline, claimed that the project would donate 1% of each transaction fee (which is 3% of the transacted amount) to the Binance Charity wallet to benefit a kid-centric foundation, while influencers claimed that all investors would benefit from growing use of the coin.

After the project went live in early June, the coin’s price dropped nearly 90% in just three days, suggesting that developers used the gaming influencers’ considerable reach to boost the value of the coin before selling and pulling the rug out from investors—a classic pump and dump scheme.

A statement from FaZe Clan. pic.twitter.com/HnPXpAoSYX

The FaZe Clan players in question deny any wrongdoing. On June 27, Kay tweeted: “I want you all to know that I had no ill intent promoting any crypto alt coins. I honestly & naively thought we all had a chance to win which just isn’t the case. I didn't vet any of this with my team at FaZe and I now know I should have.”

“While I’m very passionate about the crypto space, it's extremely complicated & I still have a lot to learn & I caution everyone to look closely before investing,” he added. “It was so irresponsible of me to speak publicly about any coins without knowing more & knowing now that they can do more harm than good.”

FaZe Clan was founded in 2010, but shot to mainstream popularity in recent years due in part to the rise of "Fortnite" and the overall growth of the esports industry. In December, Forbes named FaZe Clan the fourth most-valuable esports organization with an estimated valuation of $305 million, a 27% boost from the previous year’s estimate.

The organization competes in games such as "Call of Duty, Counter-Strike: Global Offensive," and "Rocket League," and also has an array of popular streamers and social media influencers. In June, FaZe Clan members appeared on the cover of Sports Illustrated—the first time that esports players were featured so prominently in the long-running publication.

This isn’t the first time that FaZe players and personalities have been accused of backing potential crypto scams. Both Kay and FaZe Clan co-founder Ricky “Banks” Bengston previously promoted another Binance Smart Chain coin called BankSocial in May, which Banks has since said was the result of a paid campaign that he ultimately pulled out of.

“They pumped it and they dumped it,” BankSocial CEO John Wingate told Mashable, suggesting that the FaZe members bought into the currency, profited from their promotion of it, and then sold before withdrawing from the partnership. Banks did not disclose in his original, now-deleted tweets that he was being paid to promote the coin.