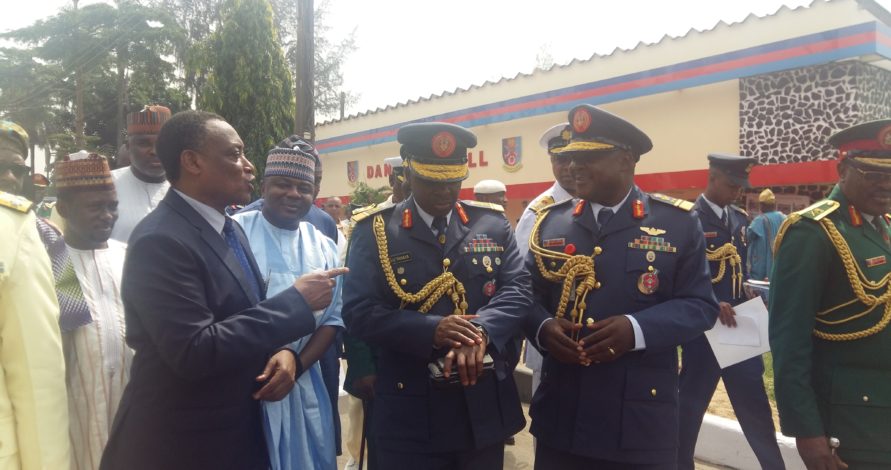 Defence Minister Mansur Dan-Ali has said the one billion dollars approved by the National Executive Council (NEC) for the war against Boko Haram was needed to finally terminate the sect.

Dan-Ali stated this on Saturday at the Nigerian Armed Forces Resettlement Centre (NAFRC), Oshodi in Lagos, after the retirement/graduation of 403 soldiers who underwent skills acquisition trainings.

According to the Minister, NEC’s approval was in line with decisions reached at the conference of Ministers of Defence and Chiefs of Defence Staff of member states of the Multinational Joint Taskforce held in Chad.

Although Dan-Ali did not give specific details, he insisted that Boko Haram has been substantially degraded and that approval was to finish what was left of the group.

He said: “Boko Haram has been really degraded. I just returned from Chad from the conference of Ministers of Defence of the Multinational Joint Taskforce.

“These are some of the initiatives we are looking forward to from the Federal government so that this Boko Haram is finally degraded and finished out.”

However, The Nation gathered reliably that a greater chunk of the money would be spent on the acquisition of military equipment and capacity building for the militaries of neighbouring countries.