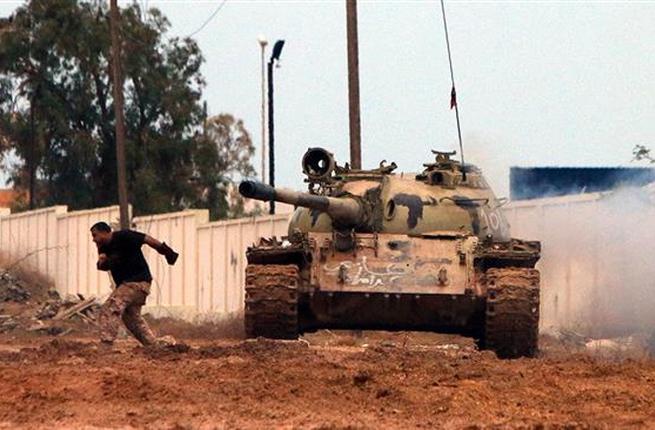 Libya's UN-backed government will declare force majeure on two Ports to stop Fuel Smuggling from them, a statement from its presidential council said on Saturday.

The statement gave no details on when the measure would come into effect, but it comes after officials accused a local armed group of fuel smuggling from Zawiya port. The measure will cover Zawiya and Zuwara ports.

Libya expects its oil production to rise to around 900,000 barrels per day after a series of agreements to reopen major oil ports and oilfields which had been closed for two years by armed factions, fighting and strikes.