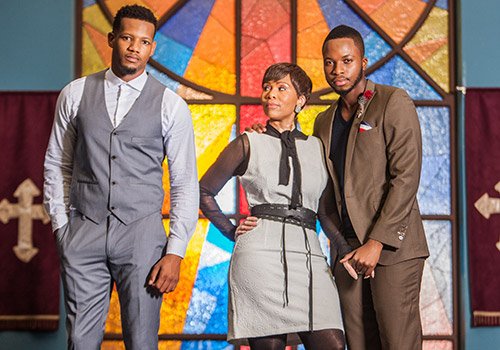 What is one of Mzansi’s popular drama series ‘Uzalo,’ could soon be making it’s way to our screens with new season(s).

This comes after Sunday Times reports that the SABC COO ; Hlaudi Motsoeneng pushed through a R167 million renewal contract for the drama seies.

It is further reported that SABC-appointed review panel had decided not to renew the drama series for a second season, but Motsoeneng was against their decision and signed-off a R167 million renewal contract to the production company – Stained Glass Productions to continue producing the series.


Sunday Times has revealed that ; The SABC paid R50.5-million for the first season of Uzalo. The review panel met in April last year to discuss a proposal by Stained Glass Productions, which is owned by Zuma-Ncube and Pepsi Pokane, to extend the contract for a further three years, at a cost of R167-million.

The deal involves four seasons of the drama a year, with each season comprising 13 episodes. Season two began in February this year.