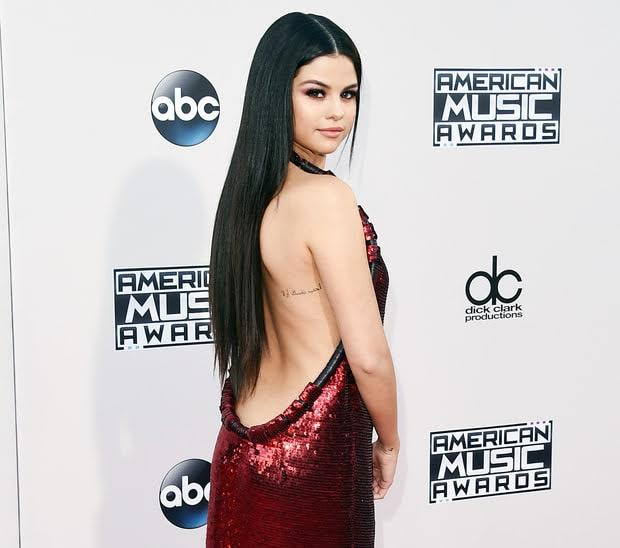 Singer and actress Selena Gomez is reportedly in a Tennessee treatment facility near Nashville where she's recovering from mental illness.
Former Disney channel star Selena who went to rehab in 2014, on August 30 this year announced that she was taking a break from music to manage “anxiety, panic attacks and depression.” and canceled her 34 remaining tour dates. And now the US weekly is reporting that she's already in a treatment facility.
“Selena is dealing with lupus, but this break is to focus on her mental health,” a source close to the pop star told Us weekly.
“She can go to a very dark place. It's a private and quiet place but super intense.”
“She was supposed to be recording, but she hasn't told anyone when she’ll be back in the studio,”