Chris Tucker actor and comedian is coming to South Africa 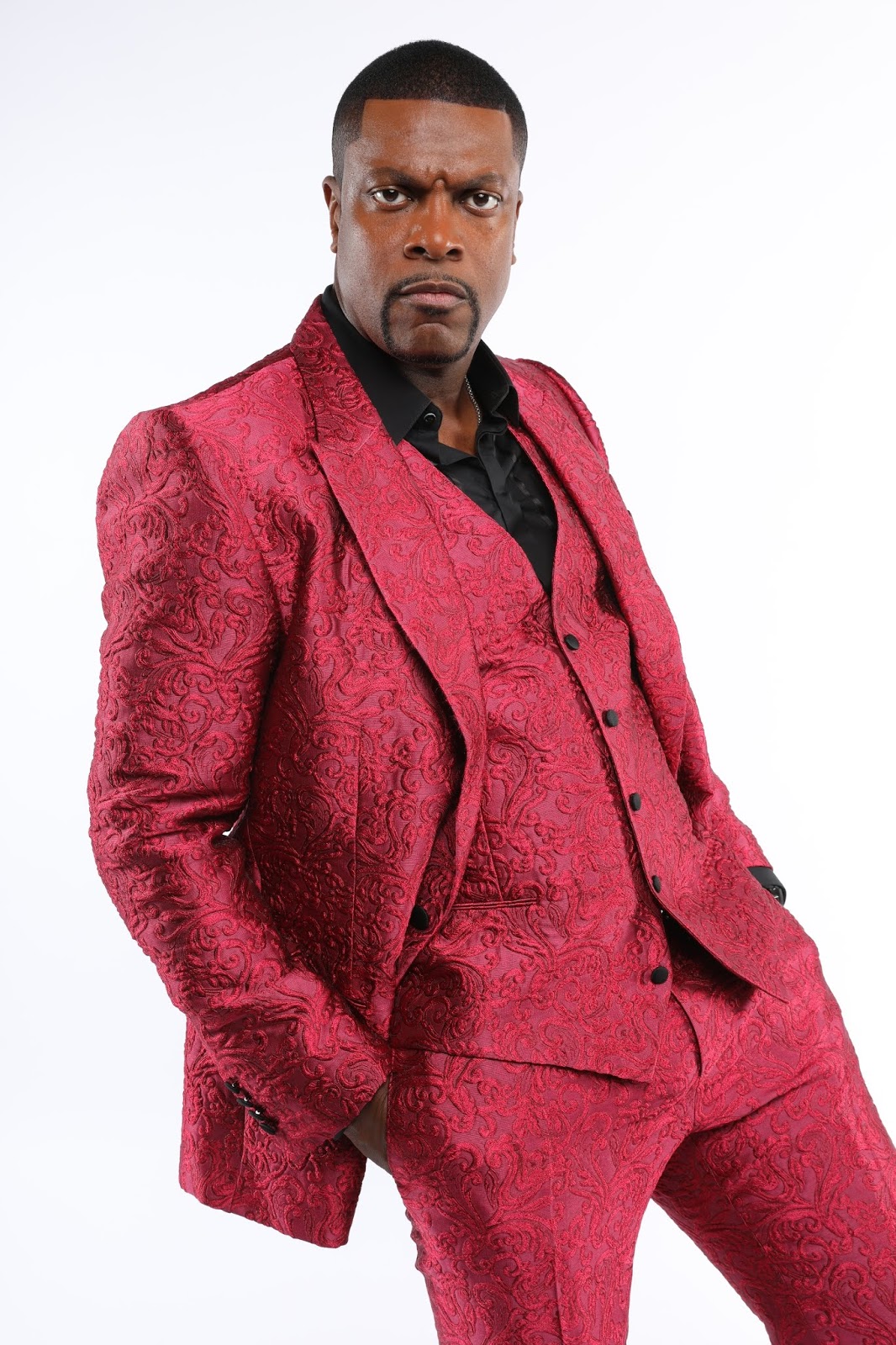 Big Concerts confirmed today that Chris Tucker best known for playing the role of Detective James Carter in ‘Rush Hour’ will be bringing his comedy tour to South Africa.
He will be performing in three cities:

Chris Tucker actor and comedian is coming to South Africa