Skolopad wants to host Top Billing, What do you think? 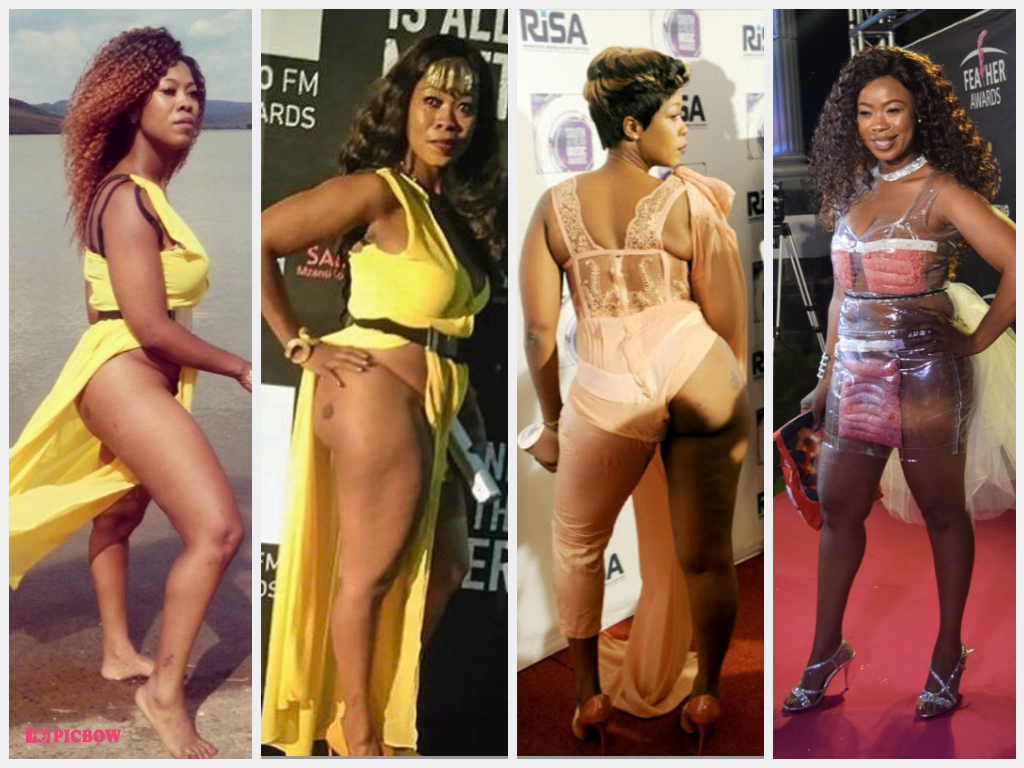 Speaking to TshisaLIVE, she confirmed “this is not the first time I am going to these SABC 3 auditions and they are the only ones I am willing to audition for. That channel is very classy and I feel like it aligns perfectly with Nonhlanhla Qwabe or what people may say is the classy side to Skolopad.” 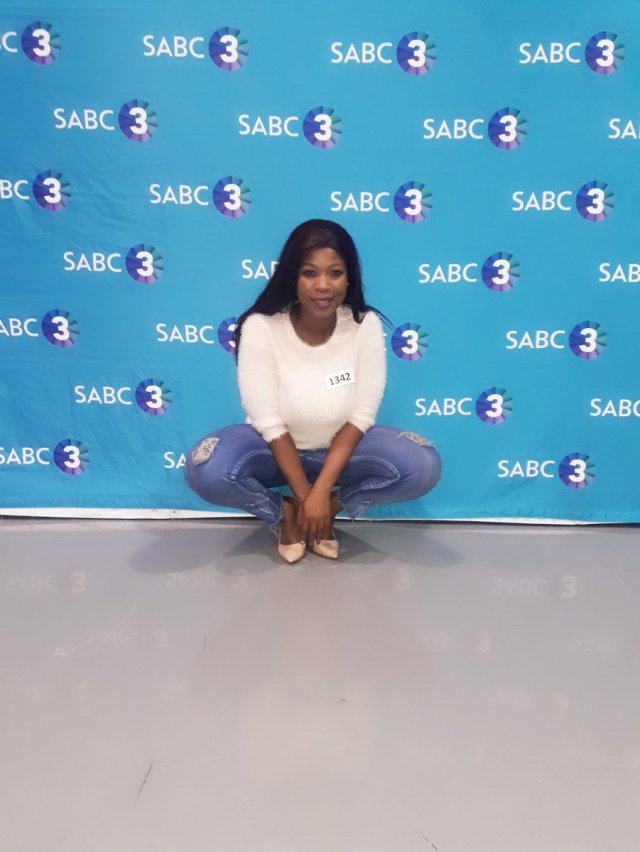 Imagine hearing, “Good evening and welcome to Top Billing. I’m your Host, Nonhlanhla Qwabe, also known as Skolopad, and tonight we’re coming to you from a quaint estate off the Cape coast…”?
Well, if her #PresenterSearchOn3 had gone well this past weekend, that is exactly what you would have been hearing. Taking to Twitter, Skolopad shared a post-audition snap confirming that she had indeed taken her shot.

So… we guess that’s what she meant when she compared herself to Beyonce who has an alter-ego sha named ‘Sasha Fierce.’
She also revealed that she didn’t make it to the second round but that she will keep trying. #PresenterSearchOn3 has four judges, one of whom is Metro FM’s DJ Fresh, who recently got his lip-synch on to a Skolopad song…

So perhaps he gave her a co-sign and it was the other judges who weren’t feeling her performance.

How Do You Get Bed Bugs?
Top 10 Best Sites Like GoStream To Wa…
Step-by-Step Guide on Creating the Ul…
Got Oil Supplies Review-Start Essenti…
Is Web Hosting Vital For SEO?

Skolopad wants to host Top Billing, What do you think?