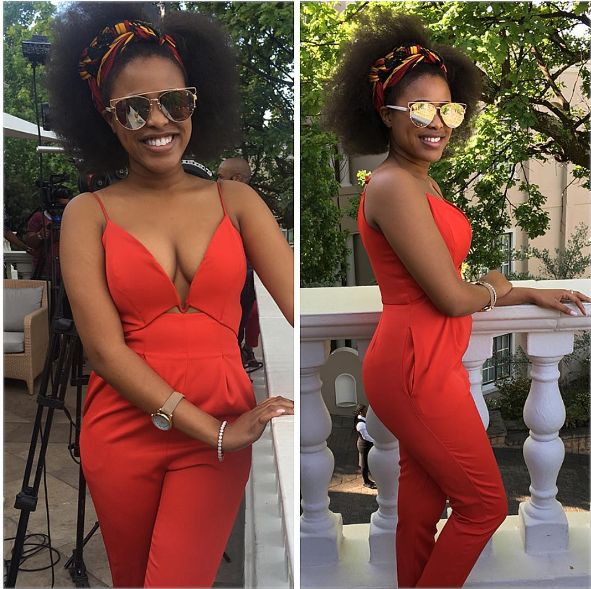 Actress Natasha Thahane who recently moved to the USA for to further her studies is living it up. The 22-year-old who gave up on celebrating her 21st opted to save up and study film at the New York Film Academy as a gift to herself.

Direct Selling Business
Vijaya Lalitha All Time Hit Songs | B…
Sweet Magnolias’ Joanna Garcia Swishe…
(Spoiler Warning) Titans Season 2 Rev…
The year has been good thus far to many celebrities in entertainment but it’s been even more of a blessing for Actress Natasha Thahane. Moving to the USA and furthering her studies in one of the world’s best film institutions is a real dream come true for the actress.
Natasha took snippets of her first semester results and we must say, she’s really good at what she does. Her lecturers couldn’t be more happy for her.
It couldn’t have been an easy decision deciding to move away from family for a minimum of a year but as an actress, you need to keep pushing yourself in order to grow. This was a great decision and she’s doing her best and it shows. She slays on screen, on the gram and when it comes to her books as well. 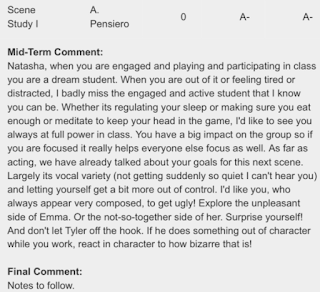 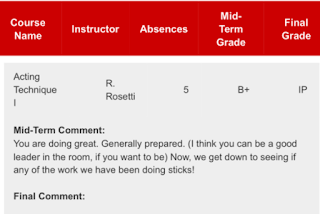 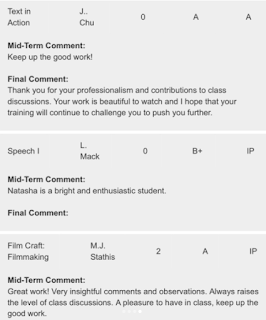