Floyd Mayweather and Conor McGregor have made their final face off 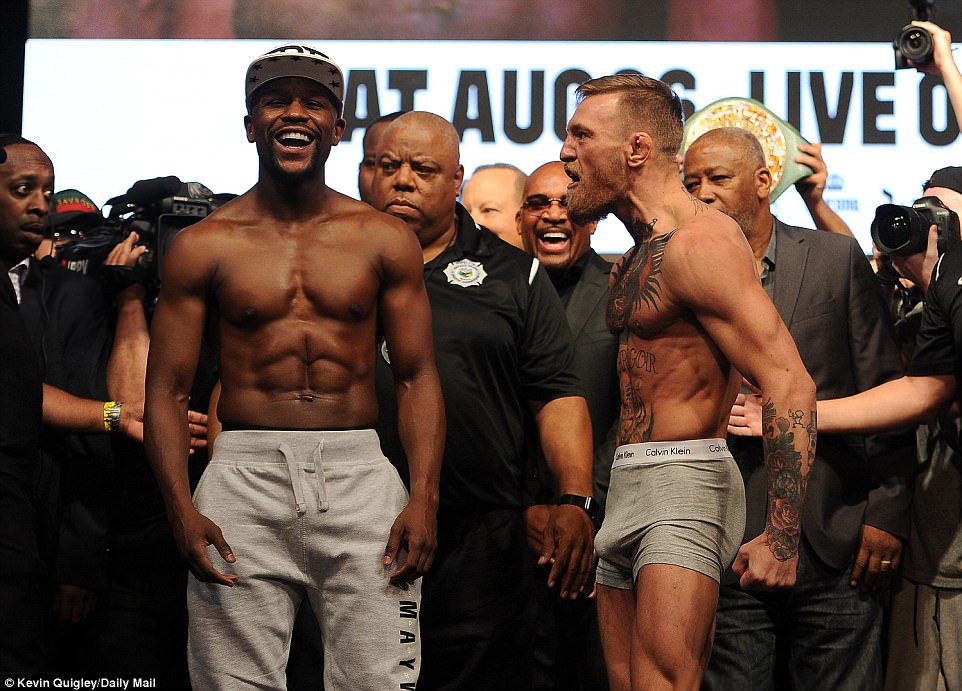 Floyd Mayweather and Conor Mcgregor have made their final face off where they checked their weight ahead of their mega money Fight, which takes place at the T-Mobile Arena in Las Vegas, tonight.
Mayweather weighed in at a trim 149-1/2 pounds for the showdown, while McGregor, surprised many by easily making 153 pounds. Reacting to the result of the scales, the American boxer says: ''Weight doesn't win fights. Fighting wins fights. It won't go the distance mark my words.
I just want to thanks the fans, I'm not really bothered about the last fight. This will be Conor McGregor's last fight also.
The fans cannot fight for you it comes down to the two competitors.' He said.
McGregor who also reacted to making more weight for the fight accused Mayweather of 'being in the worst shape of his life and scared.'
'He looks like dogs, full of water. It's the worst shape I've ever seen him in. He looks blown out, out of shape, I'm gonna breeze through him.
I'm a pro, I make weight, it's sacrifice, it's dedication it's focus. Las Vegas is Ireland now!
More photos below.. 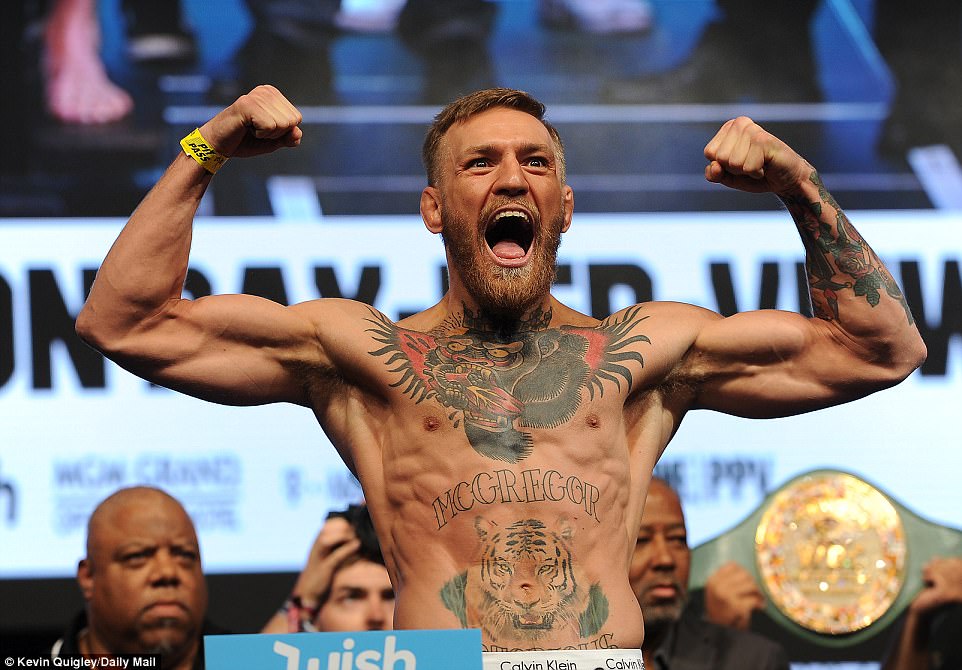 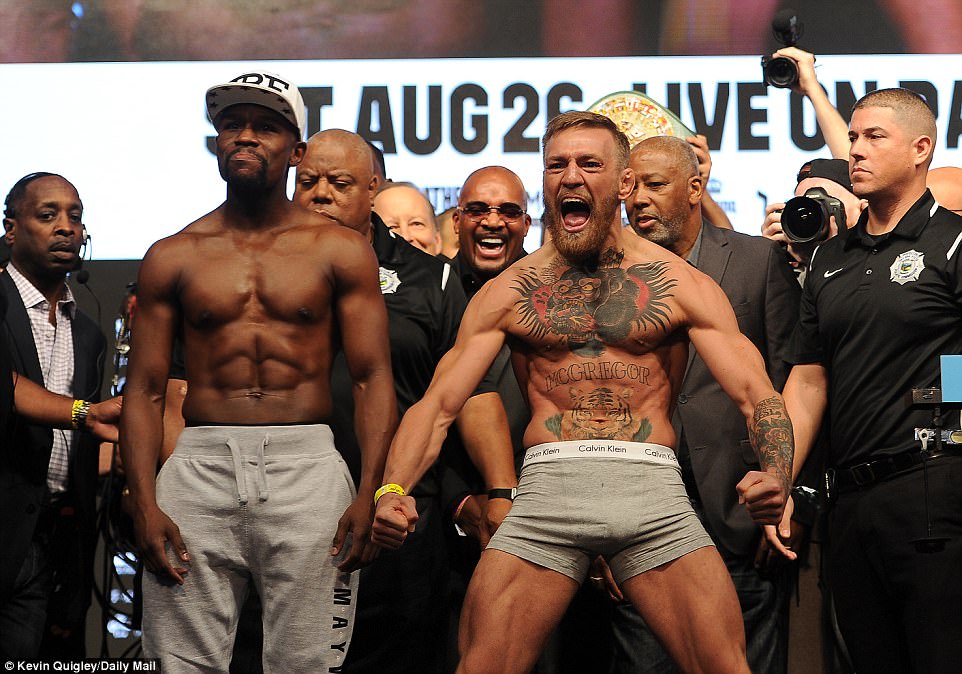 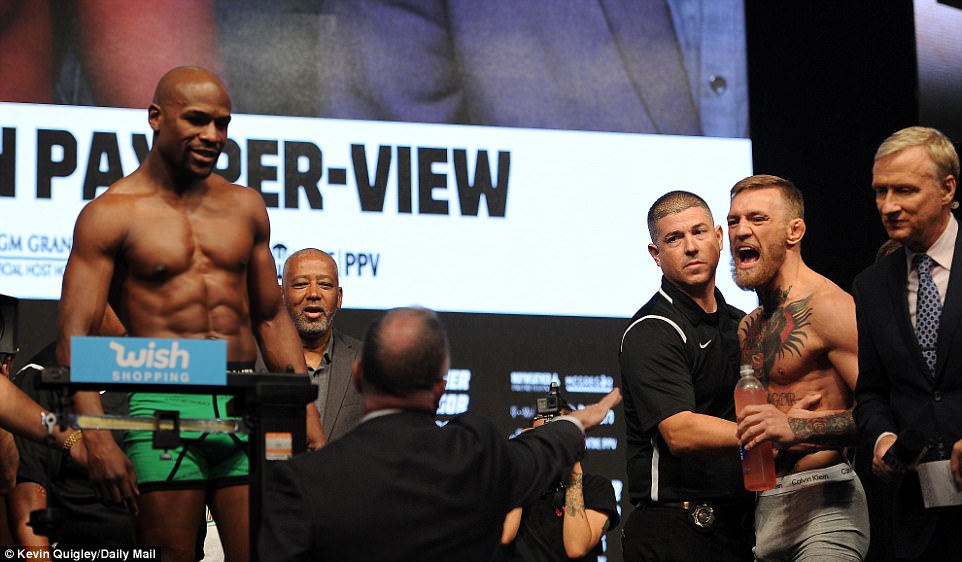 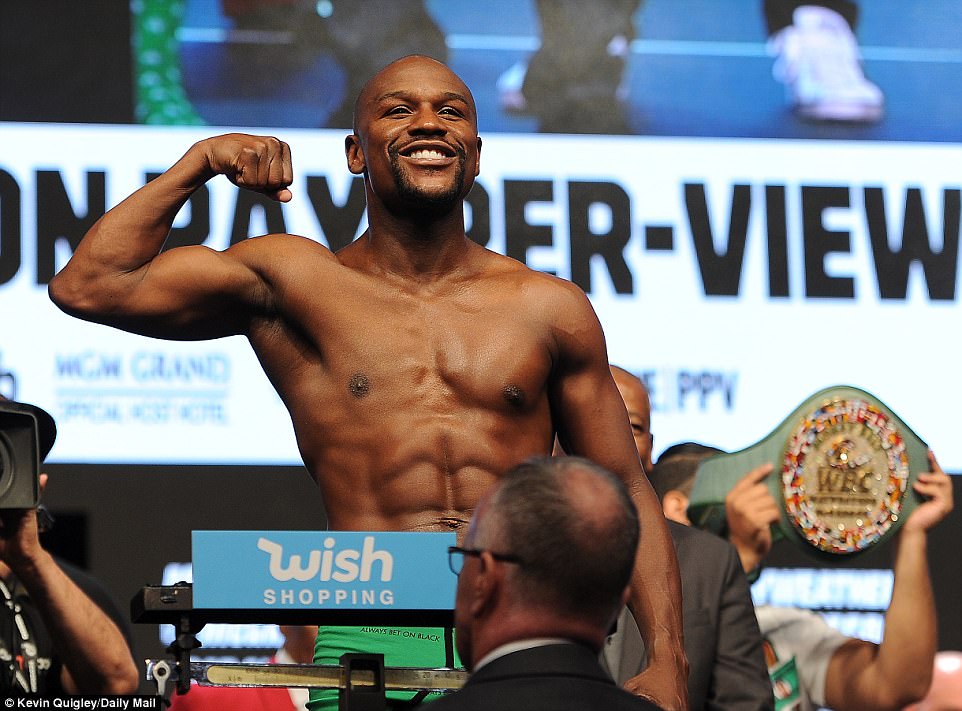 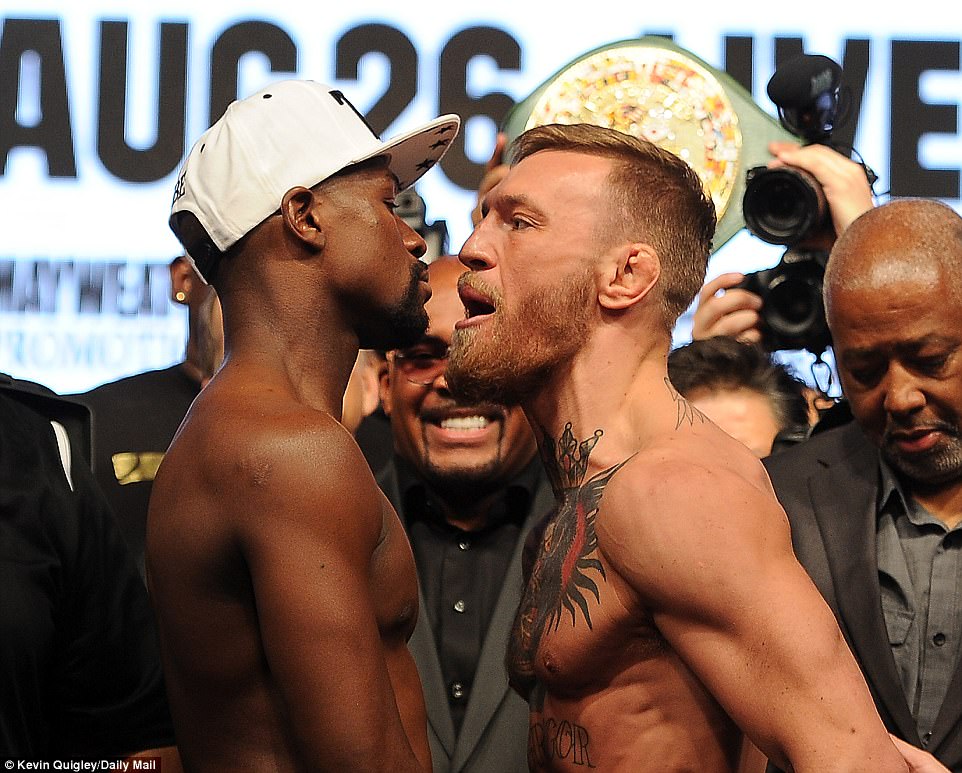 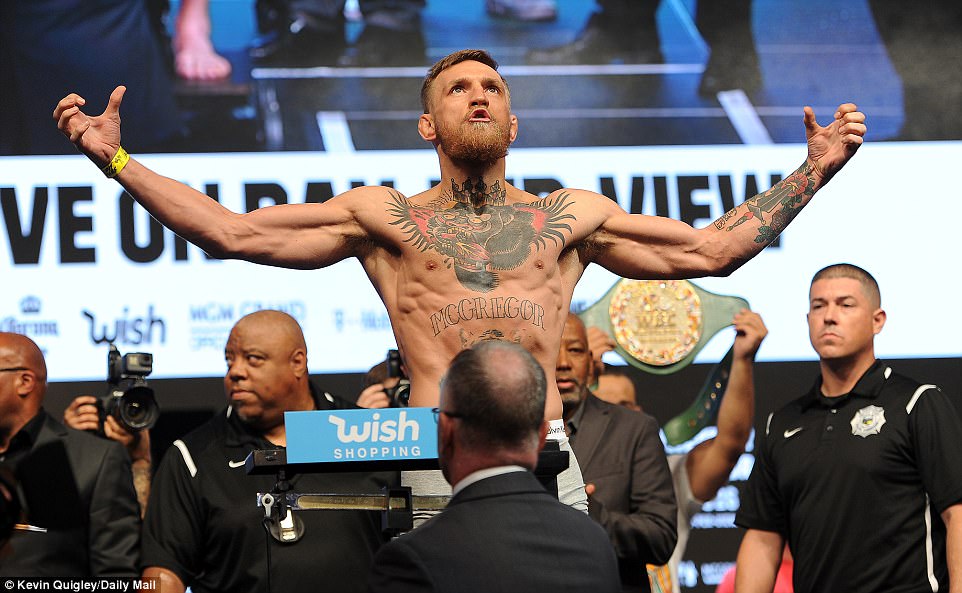 This post first appeared on The Edge Search, please read the originial post: here
People also like
New Everton Boss Rafael Benitez Ready to Fight for Merseyside Club
Five Things You Don’t Need To Get Healthy and Stay Fit
Outriders Review – Gears of War, But As an RPG-Looter-Shooter?
Top Eco-Friendly Alternatives
Short Happiness Quotes From Famous and Unknown People
How to Know if You Have a Strong-Willed Child (+ free quiz)
“We interrupt our regularly-scheduled programming to bring you this important message. . . .”
Nestorian Christians to recreate the Mongol Empire (NECREME)
Tips to Improve Well-Being for Healthcare Providers During the Pandemic

Floyd Mayweather and Conor McGregor have made their final face off