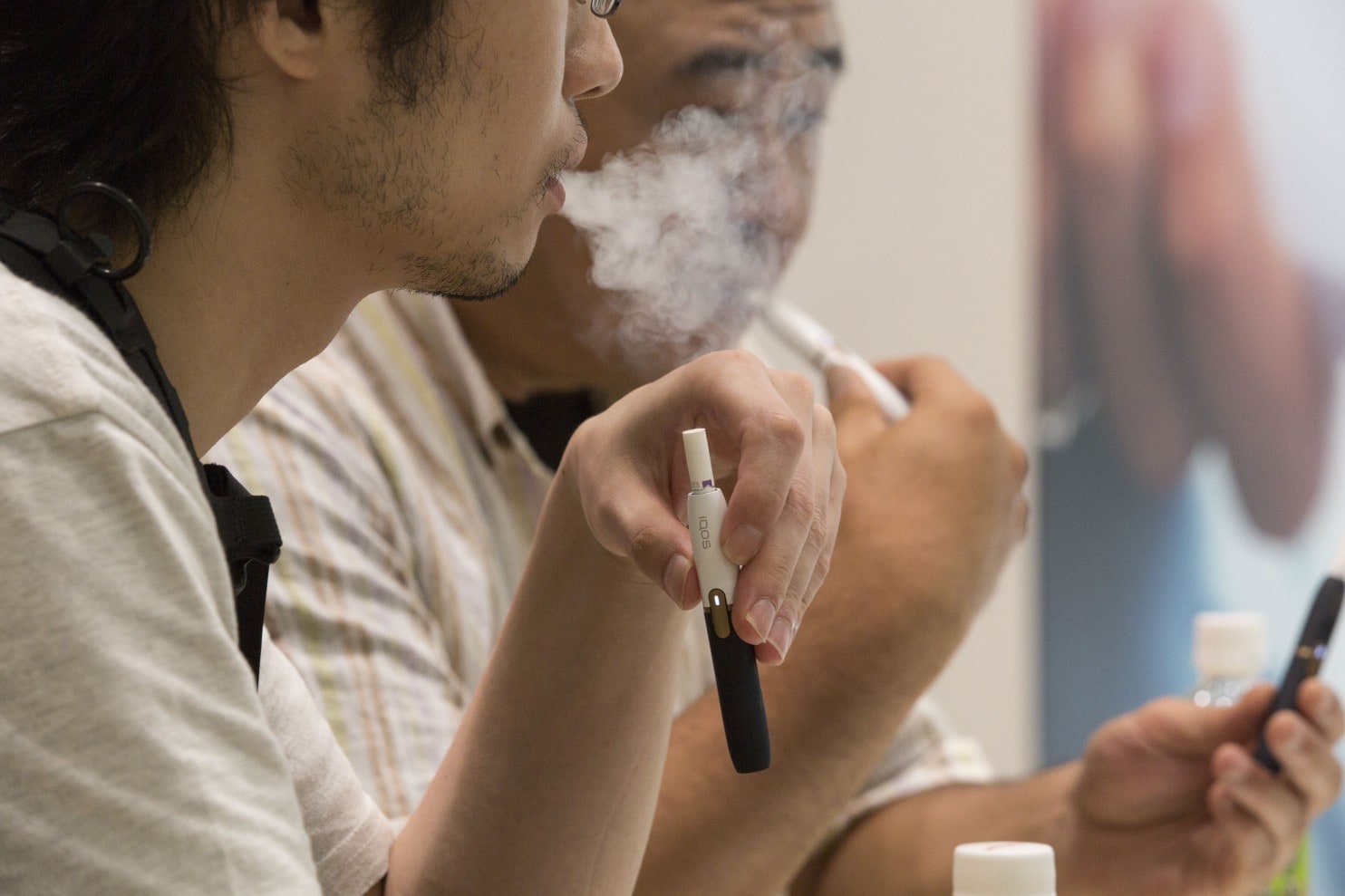 Philip Morris International says it has created a less toxic cigarette — an innovation it claims could save lives and eliminate smoking in America.
The new technology, called Iqos, consists of a tube that gently heats up sticks of tobacco instead of burning them. By using heat instead of flame, the company says, IQOS eradicates 90 to 95 percent of toxic compounds in cigarette smoke.

Do You Struggle to Sleep?
Why Furries Make Excellent Hackers
10 Health factors that you can improv…
Holcim Philippines shares contributio…
MICRO BUSINESSES
The Food and Drug Administration is expected to decide in the next two months whether to allow IQOS into the U.S. market. And that has triggered heated debate and worries among Health experts about whether IQOS will help or hurt public health in this country.
Among their most pressing concerns: whether the new device will lower tobacco-related deaths, or if it is just substituting one harmful product for another.
Fueling such doubts is that many of America’s leading health organizations and experts remain deeply suspicious of Philip Morris.
This is the company, they point out, that makes Marlboro — the world’s best-selling cigarette — and misled the public for years about the hazards of smoking.
“They are masterful liars. That’s not an exaggeration — that’s a fact proven by decades of evidence,” said Matthew L. Myers, longtime president of the Campaign for ­Tobacco-Free Kids. “So the question we’re all asking ourselves is: What’s their ultimate game plan with this thing?” 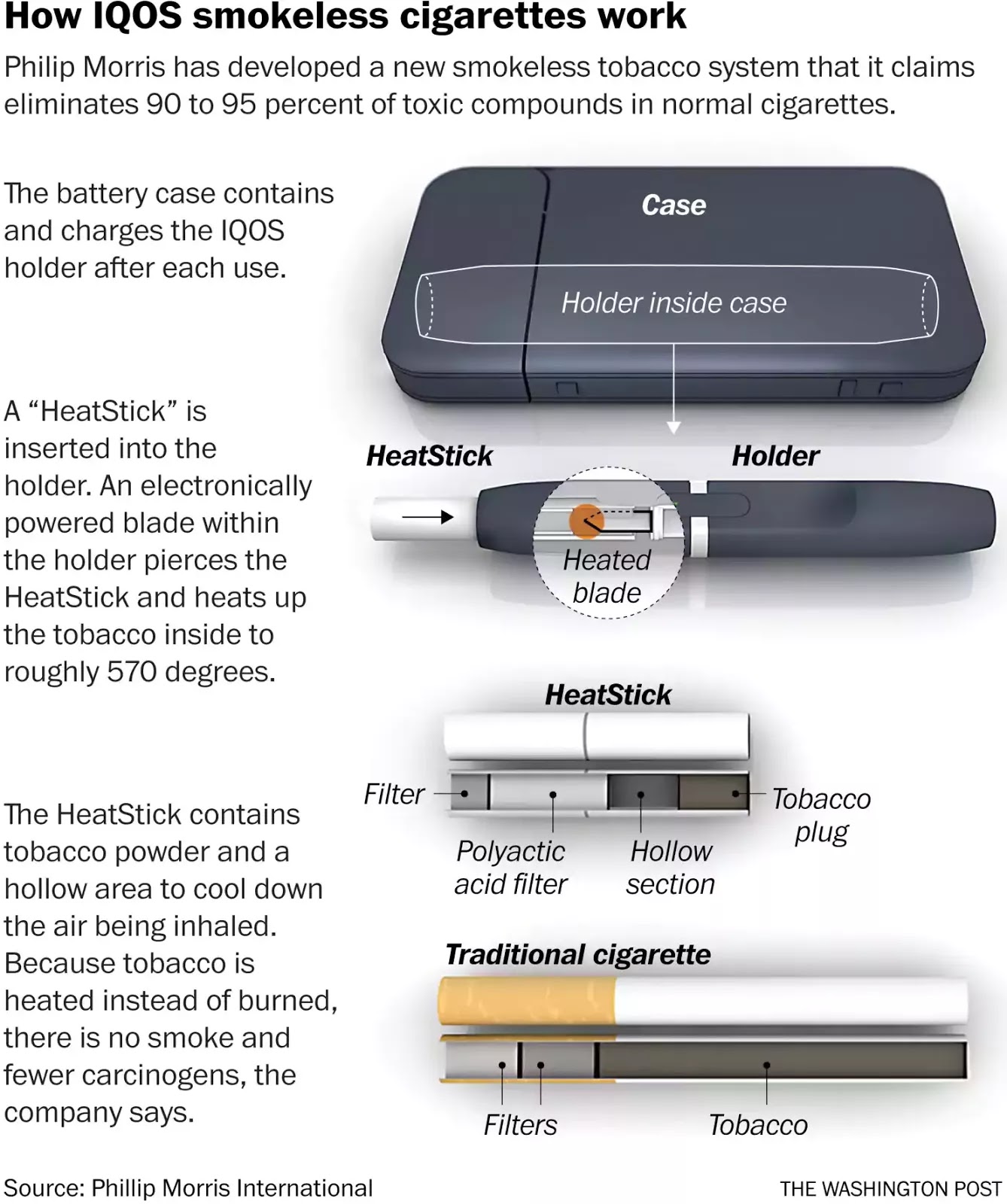 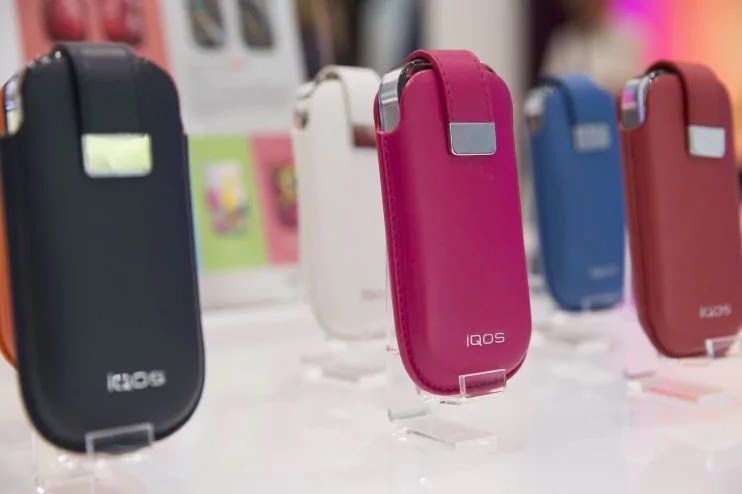 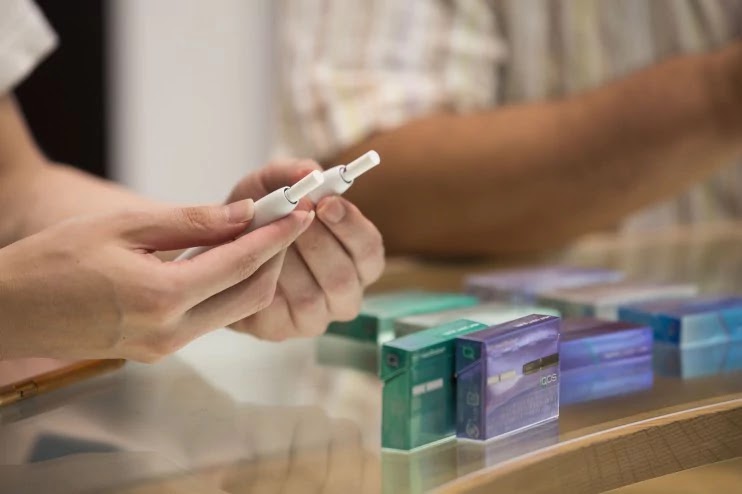 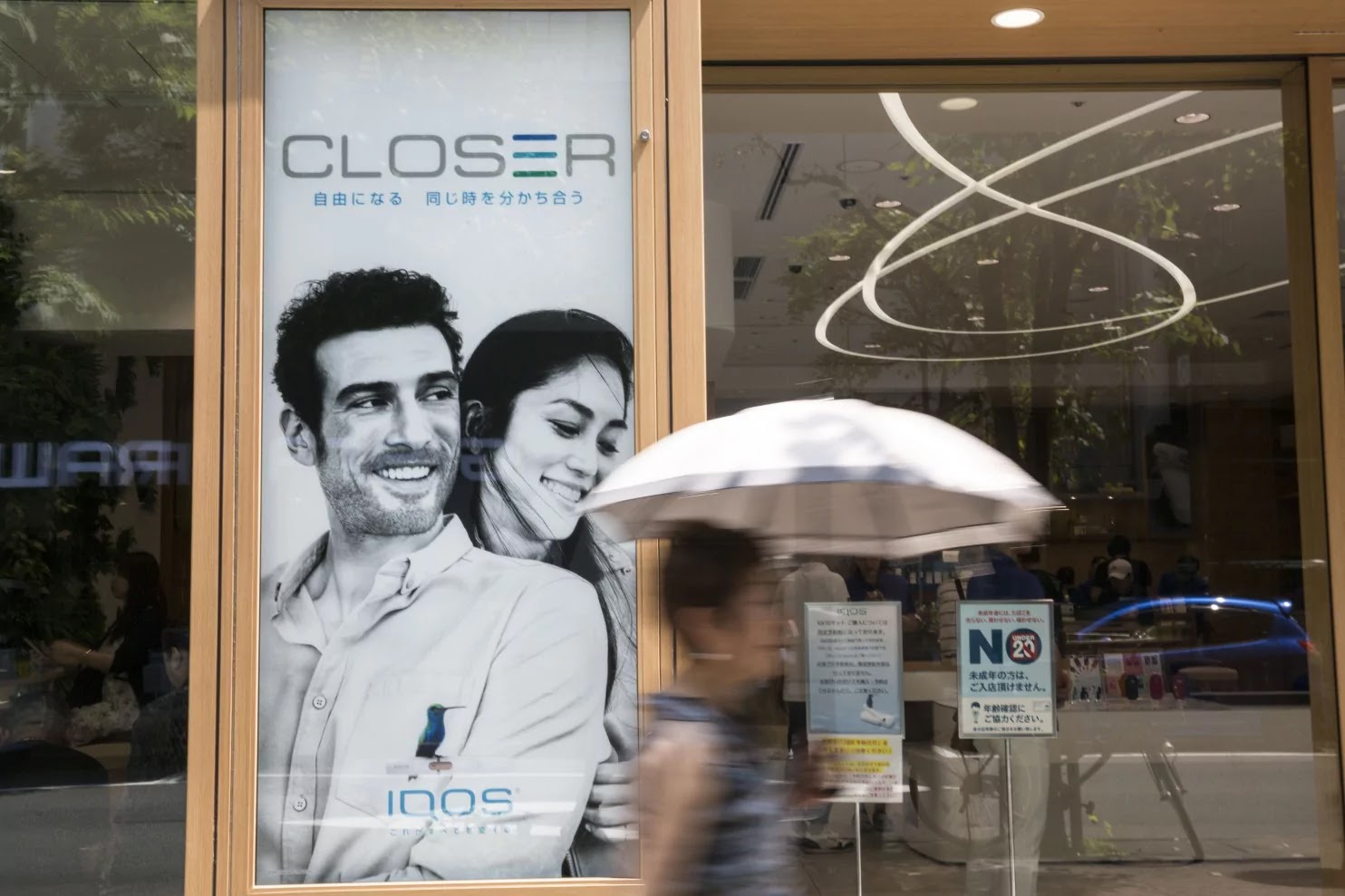 
This post first appeared on The Edge Search, please read the originial post: here
People also like
Do You Struggle to Sleep?
Why Furries Make Excellent Hackers
10 Health factors that you can improve with Delta 8
Holcim Philippines shares contributions to environment stewardship in govt, private sector talks
MICRO BUSINESSES