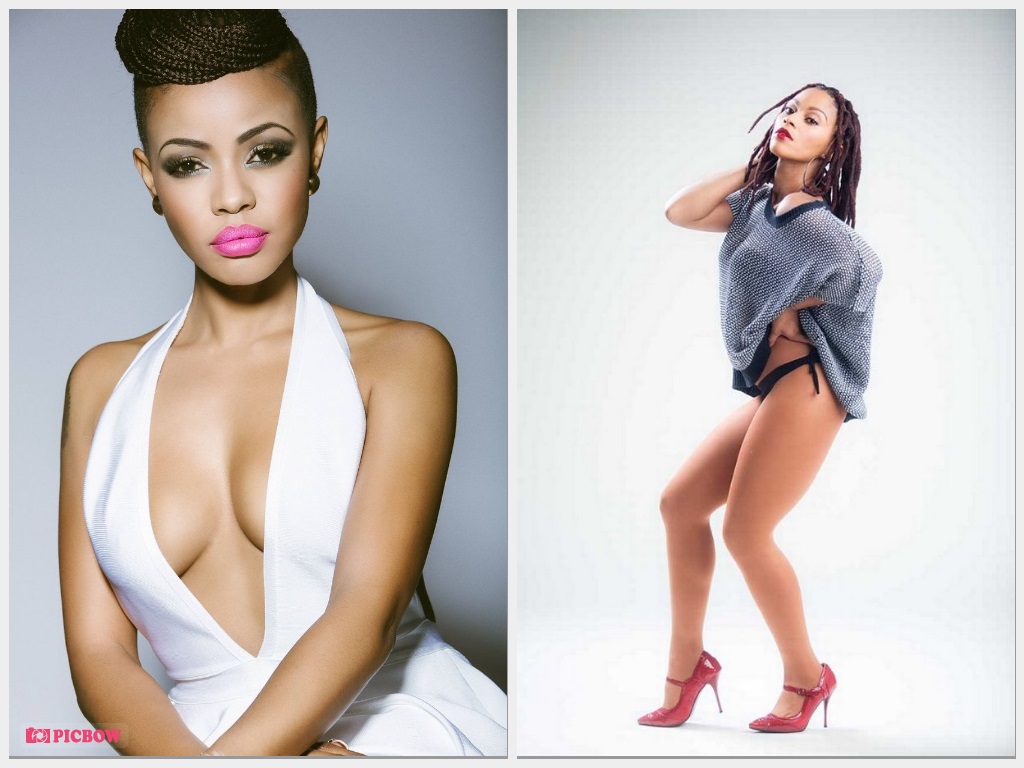 The two were dismissed from the Stable, together with J Spitter, DJ Chynaman, Mbuzeni Mkhize, Victory Brothers and DJ Bongz.

Also Read: 12 Mzansi Celebrity Siblings Who Are family that entertains together, stays together

Mbuzeni, Victory Brothers, DJ Chynaman, DJ Bongz, and J Spitter could not be reached for comment at the time of going to press.

"I am not in a position to speak about the internal happenings of the company. I'm not actually sure what you are talking about," she said.

Mabala Noise owner Reggie Nkabinde confirmed that the company parted ways with the musicians and officials.

"It is part of a new strategic path we are taking to grow the company so we can remain competitive in the market. It was difficult to part ways with these artists, especially because there was never any fight among us.

10 Health factors that you can improv…
A Furry’s Guide to Cryptocurrency
Music Profile: Crissi Cochrane - Soul…
Benefits Of Renewable Energy
Short Happiness Quotes From Famous an…

"We will continue to find ways of working with them in our endeavour to grow the brand," he said.

He declined to comment on allegations that he terminated their contracts because the artists were making unreasonable demands.

The startling news was revealed by a record company official, who did not want to be named.

The official said that Nkabinde showed the artists the door after he grew tired of their threats to leave the stable after he spurned their unreasonable demands.

"The management summoned them to their offices in Fourways last week Monday where they informed them of the decision to release them from their contracts. They would be given their clearances soon so they could be free agents."

The official said Dlamini was also informed that he no longer fits into the company's new strategy and released from his contract.

"I think they plan to work with him in the future on establishing a stable that would deal exclusively with maskandi artists. Mhlo [Gumede] was also told to pack his bags and leave," said the official.

The source said the company had retained hip-hop stars Nasty C and Zakwe, among others, as Nkabinde wanted to turn the stable into a hip-hop powerhouse.

"That's why L'vovo has remained behind because he is re-branding his music to fit into the company's growth's strategy.

"You will see that he is no longer going to produce your typical Durban kwaito he is known for.

"He is going to feature a lot of hip-hop artists in his new singles," said the official.


This post first appeared on The Edge Search, please read the originial post: here
People also like
10 Health factors that you can improve with Delta 8
A Furry’s Guide to Cryptocurrency
Music Profile: Crissi Cochrane - Soul Singer Songwriter - Ontario, Canada | SRL Networks London Music PR
Benefits Of Renewable Energy
Short Happiness Quotes From Famous and Unknown People
5 Important Things You Should Consider Before You Invest in Stock
What Do Carpenter Ants Look Like?