Mshoza gets a 'part-time job' in HR 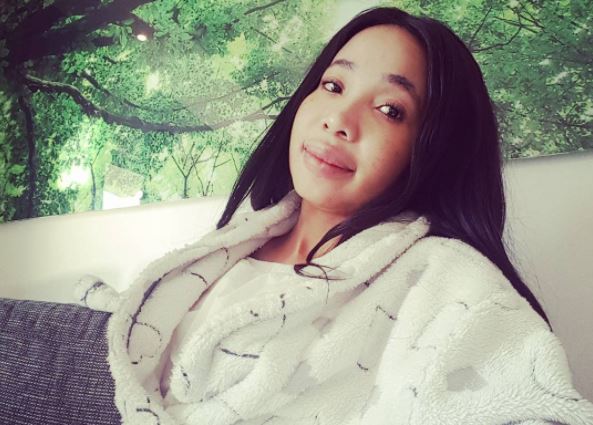 Mshoza is apparently tired of just hanging around with all the free time during the week so she has got herself a "part-time job".

Speaking to Drum, Mshoza revealed that she has relocated to Bergville, KwaZulu-Natal where she works as a HR assistant at an engineering firm. She is apparently a partner in the company.

"I work from 9am to 5pm weekdays. The company has also paid for my studies at Sage where I am doing human resources and payroll studies," she told the publication.

She reassured fans that she had not quit the music industry but was just filling her time with something useful in between gigs.

It is the latest career venture for the star, who last year announced the launch of her own record label Fresh Money Family Productions.

How to Integrate Bitcoin Payments in …
Step-by-Step Guide on Creating the Ul…
Meet RapidGator for Android, the Late…
Got Oil Supplies Review-Start Essenti…
Best Organic Coffees That Are Healthy…

Speaking to TshisaLIVE in an interview at the time, Mshoza said that she started the record label to help promote local talent.

Mshoza gets a 'part-time job' in HR