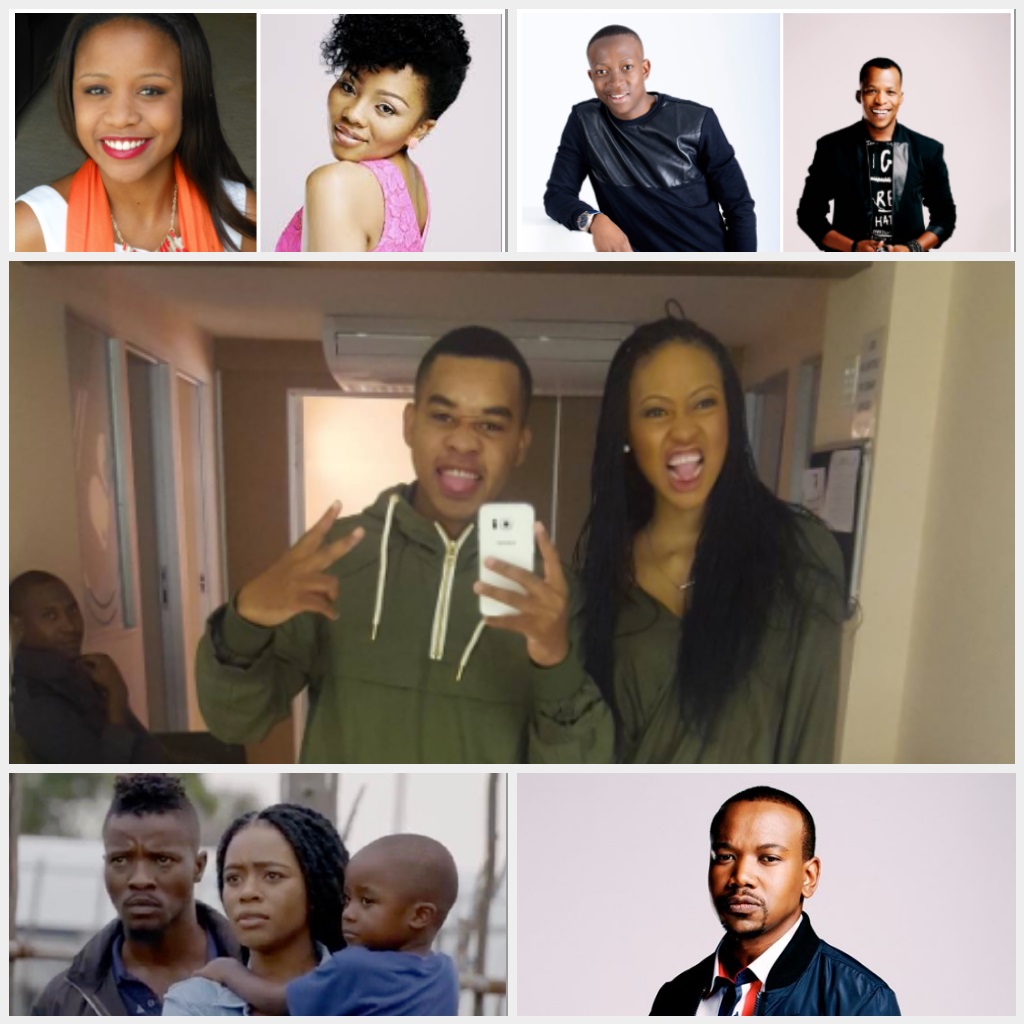 If like us, you grew up watching soapies, you probably often wondered why kids went from being toddlers one day to teens the next day. Or even why a full-term pregnancy happened in the space of like 5 - 6 months.

Discover the Magic of Venice in Novem…
Easy Pet Rocks Craft Idea For Kids
Wild Hammer Megaways Slot Review (iSo…
What Does the Future Look Like for Bl…
The Sign of Four
Well, that’s because TV characters suffer from SORAS (Soap opera rapid aging syndrome).
It may sound highly technical but it is simply the practice of accelerating the age of a television or film character (usually a child or teenager) in conflict with the timeline of a series and/or the real-world progression of time.
SORAS is the reason why Busi Motsamai (played by Bontle Sithole) and Vusi Mukwevho (played by Raphael Griffiths) in Muvhango are currently university students even though they were both born in 2005 and are essentially 12 years old.
The same goes for Isibaya’s Manqoba Zungu who is the son of Iris and Mpiyakhe Zungu. He went from being a cute little baby to a young child who looks about 4 or 5 years old overnight.
Isidingo’s Jody Haines (played by Garion Dowds) also left the soapie as a young child not so long ago and has now returned as a young man in his late teens.
The term came from an American writer and Soap Opera Weekly founding editor-in-chief, Mimi Torchin, who often covered stories around soapies.
The practice of aging characters began in the States in the 1960’s and has since become a useful tool in soapies around the world.
Just think of Generations’ Jonathan Motene (played at first by Wright Ngubeni, then J. T Medupi) and  and Angela Mogale (formerly Motene, played at first by Dineo Nchabeleng, then by Lebohang Mthunzi), as well as Smanga Moroka who came back as adults in Generations The Legacy. 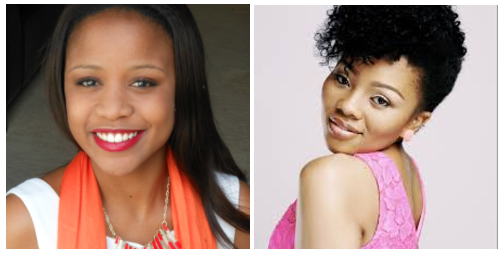 Although that storyline is set a few years in the future to account for the characters missing from the original story line, it still doesn’t provide enough time for Smanga (son of Zinzi Mda and Archie Moroka, played by Moopi Mothibeli) to be the age that he is. 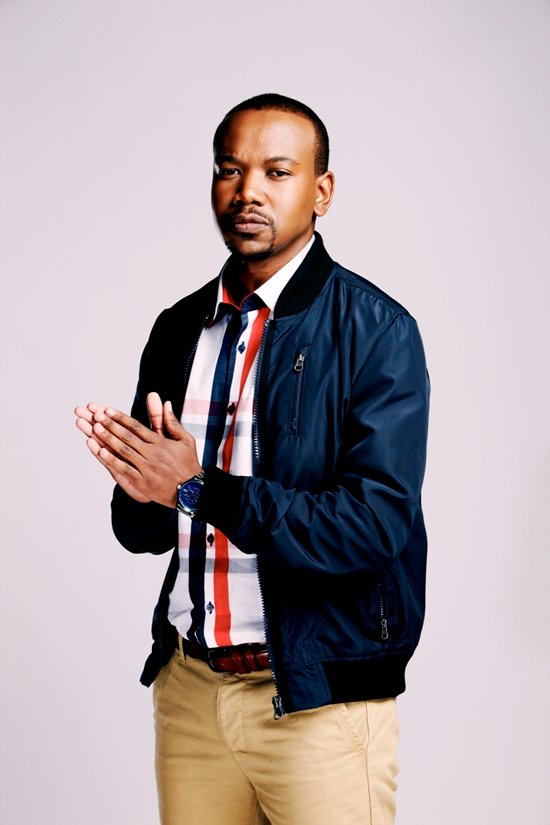 So there you have it ladies and gentlemen. The reason you favourite Soapie Characters age rapidly is because they suffer from SORAS.


This post first appeared on The Edge Search, please read the originial post: here
People also like
Discover the Magic of Venice in November
Easy Pet Rocks Craft Idea For Kids
Wild Hammer Megaways Slot Review (iSoftBet)
What Does the Future Look Like for Blackjack – Does it Need to Evolve?
The Sign of Four
7 Reasons Why You Should Hire A Female Divorce Attorney
Sony to Invest An Extra $180 Million on PlayStation First-Party Games
Paul Oz Takes Oil Painting Into the 21st Century
Review: ‘Living In The City’ by Big Harp George