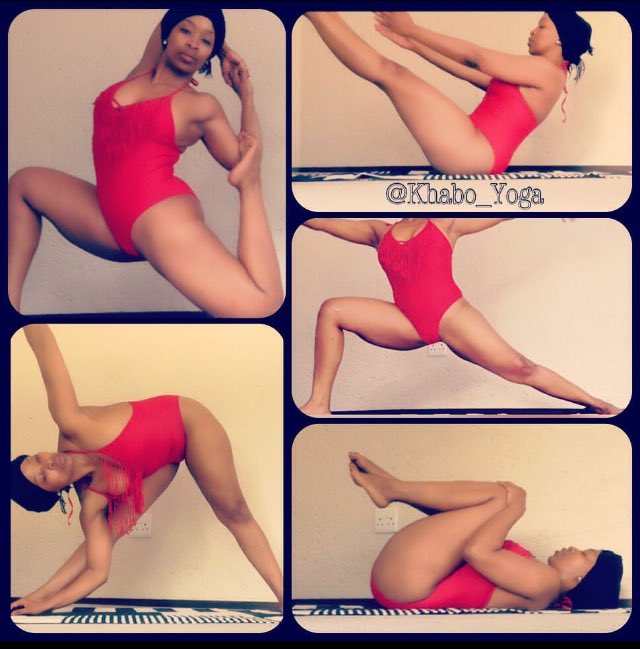 Khabonina Qubeka is a South African actress, dancer, choreographer, singer and businesswoman best known for her role as the third Doobsie (after Lindiwe Chibi and Khanyisile Mbau) on the SABC2 soapie Muvhango, from 2006-2007. 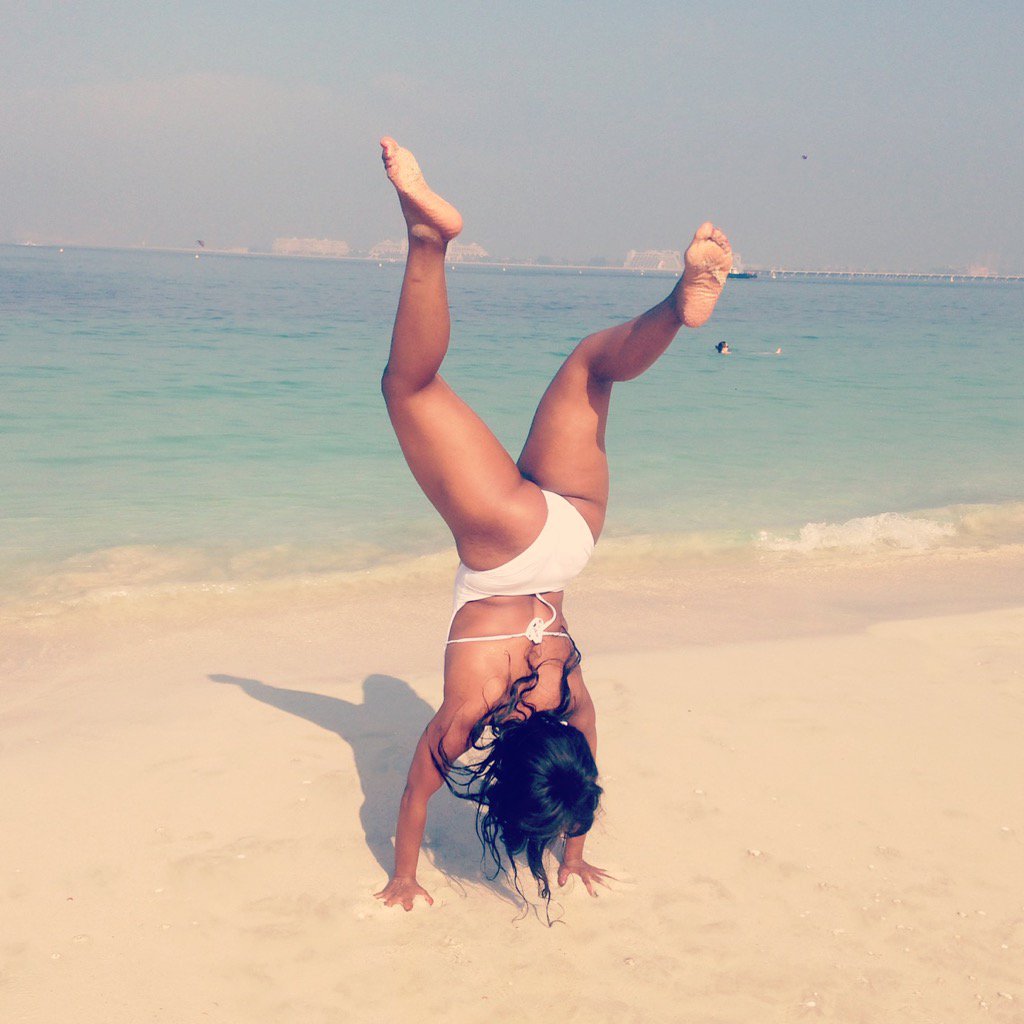 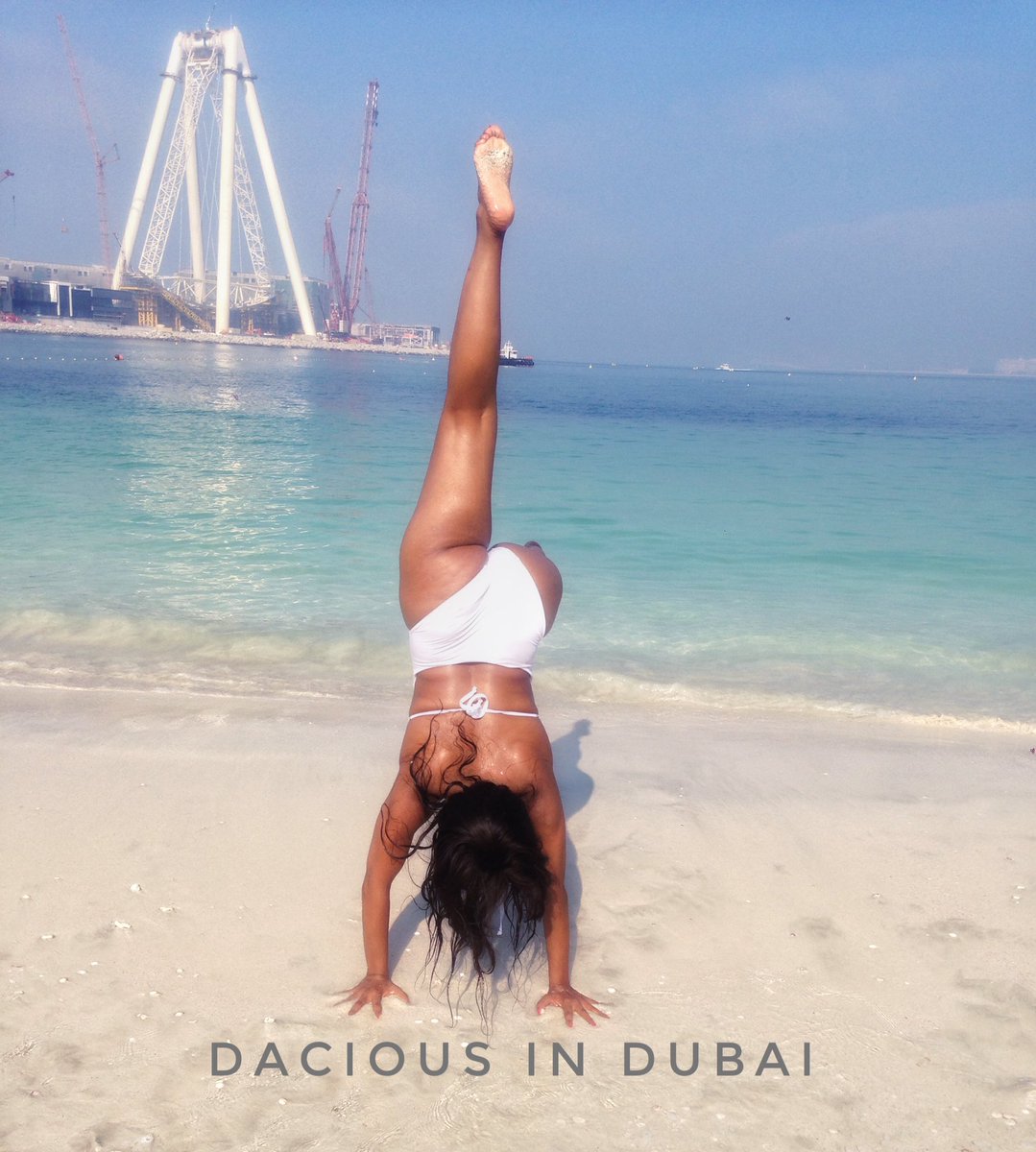 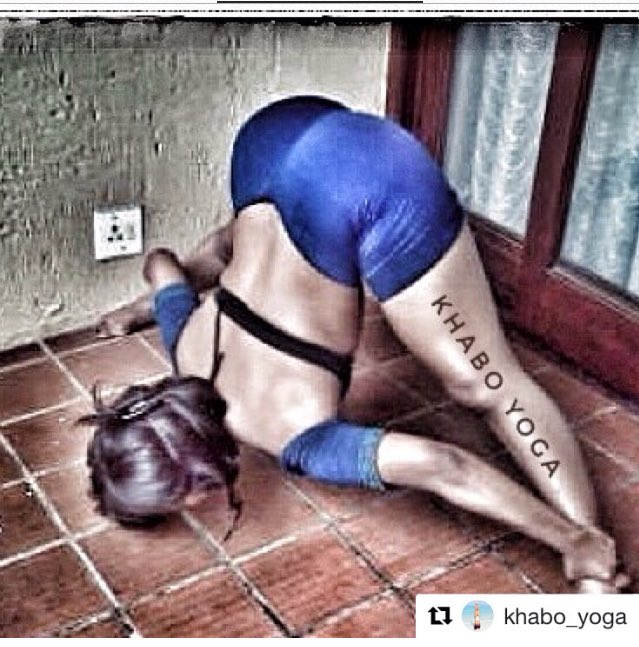 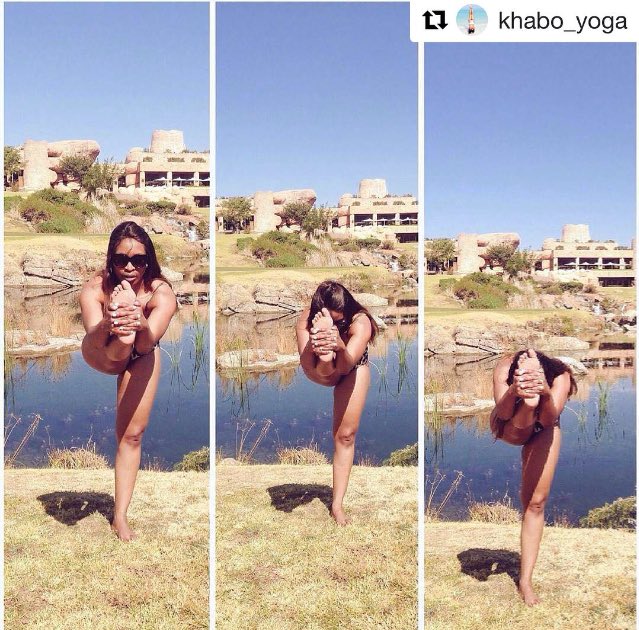 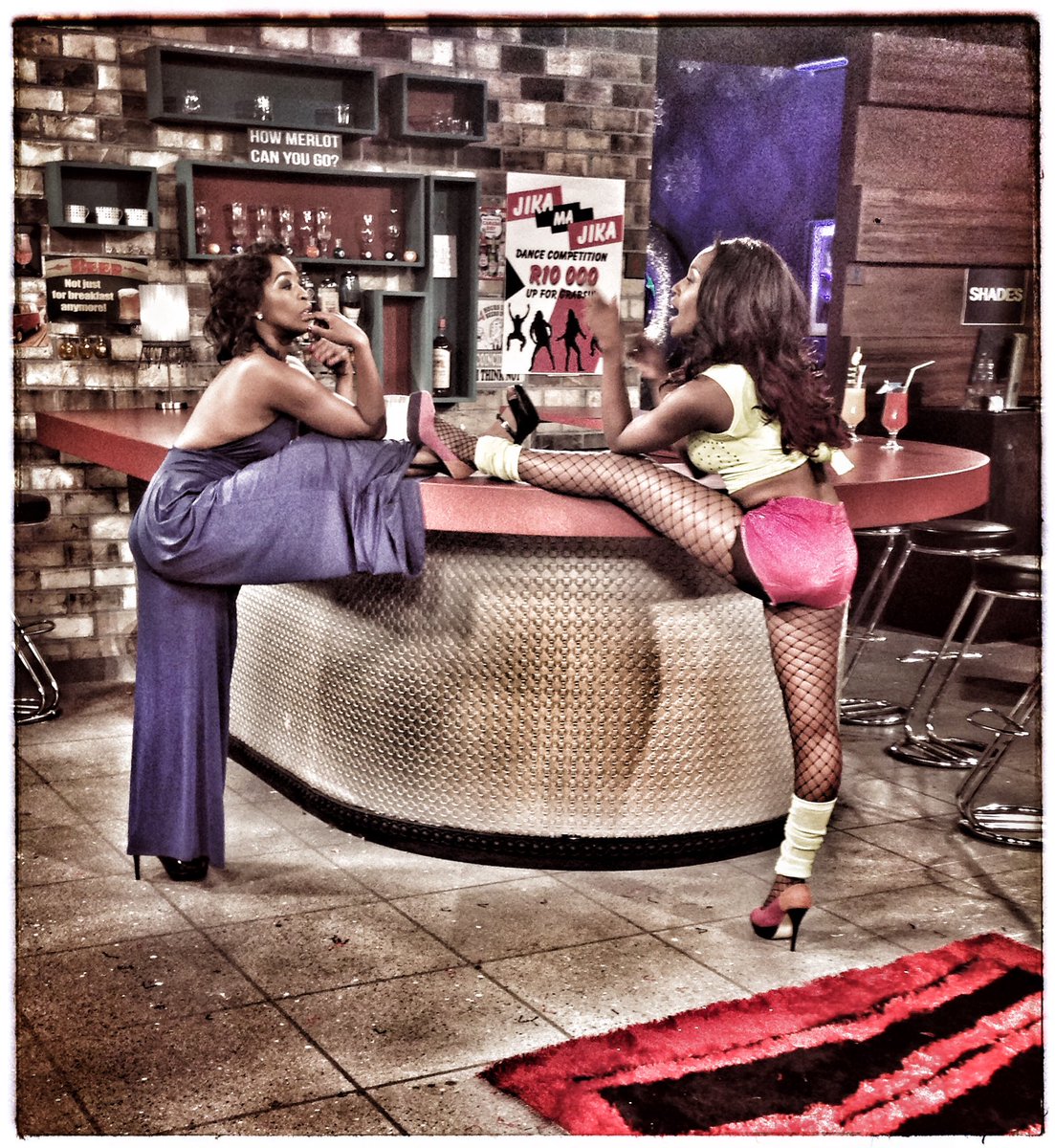 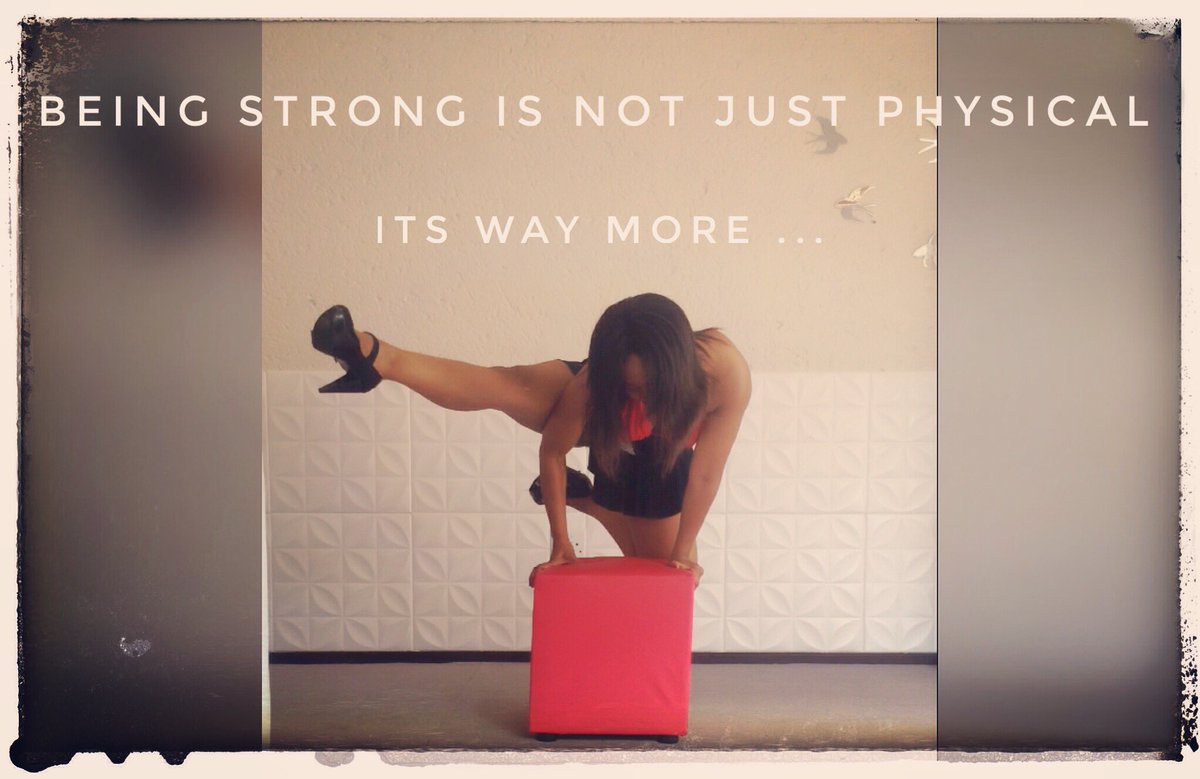 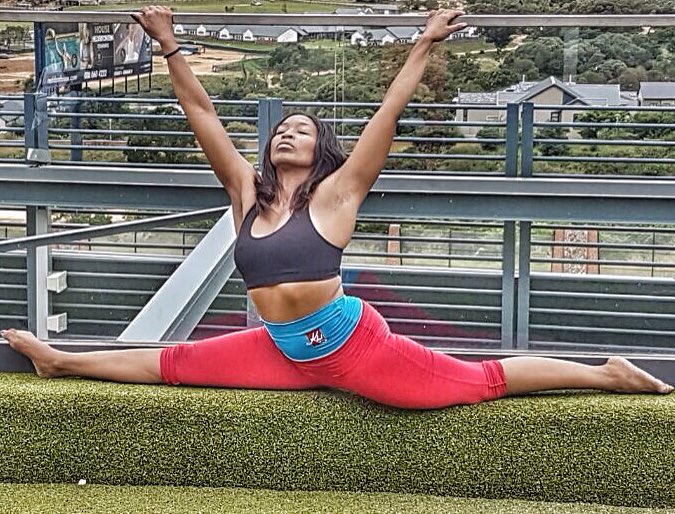 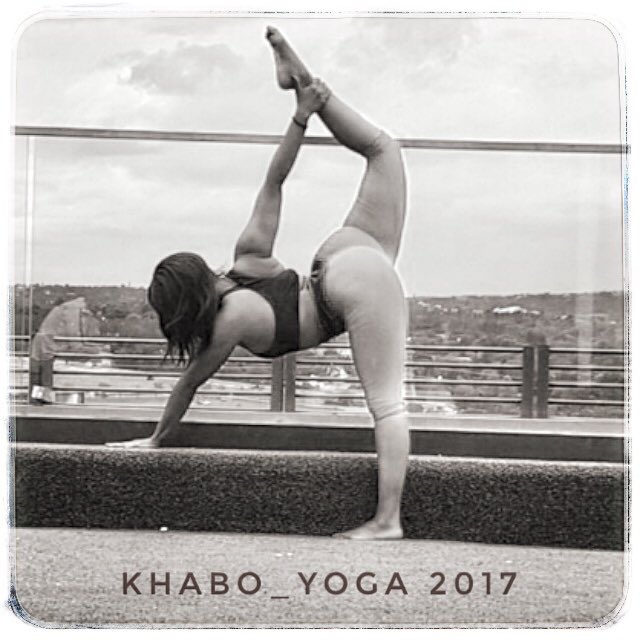 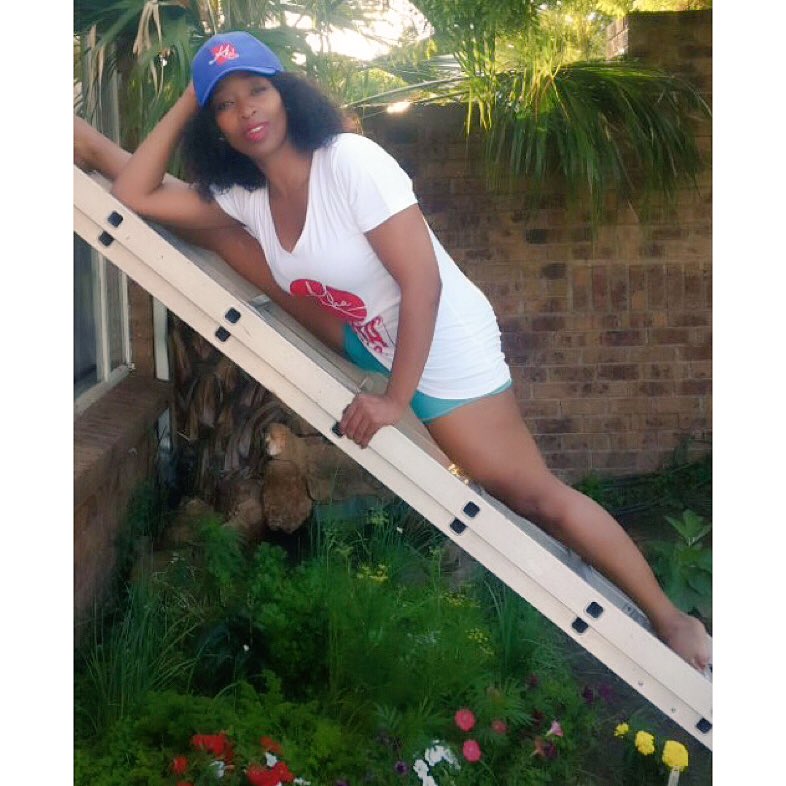