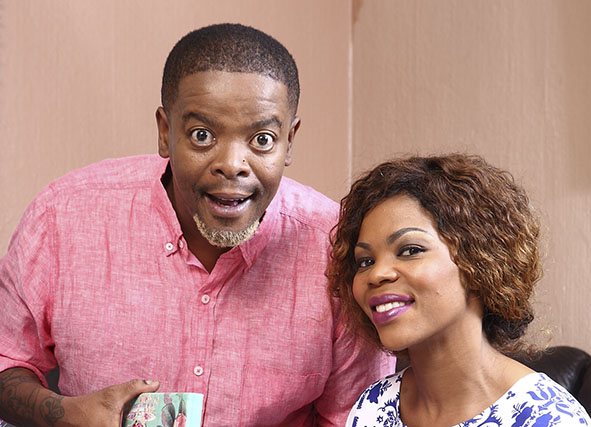 Trevor Gumbi’s marriage has been reported to be on the rocks for a while now. The couple who share two teenage boys together Jamie and Jodie have had their fair share of marriage drama unfolding in front of everyone. Trevor Gumbi’s wife speaks on divorce rumors.

Speaking to a local publication about the divorce rumors, Trevor’s wife said it’s not true saying they have issues like any other couple, but those issues are being sorted.

“Trevor and I are not getting divorced. We are in the middle of sorting out our marital issues,” she said. Glad to see the couple sorting out their differences.

3 Things to Consider Before Filing for Divorced

Love and seduction: the new rules of courtship